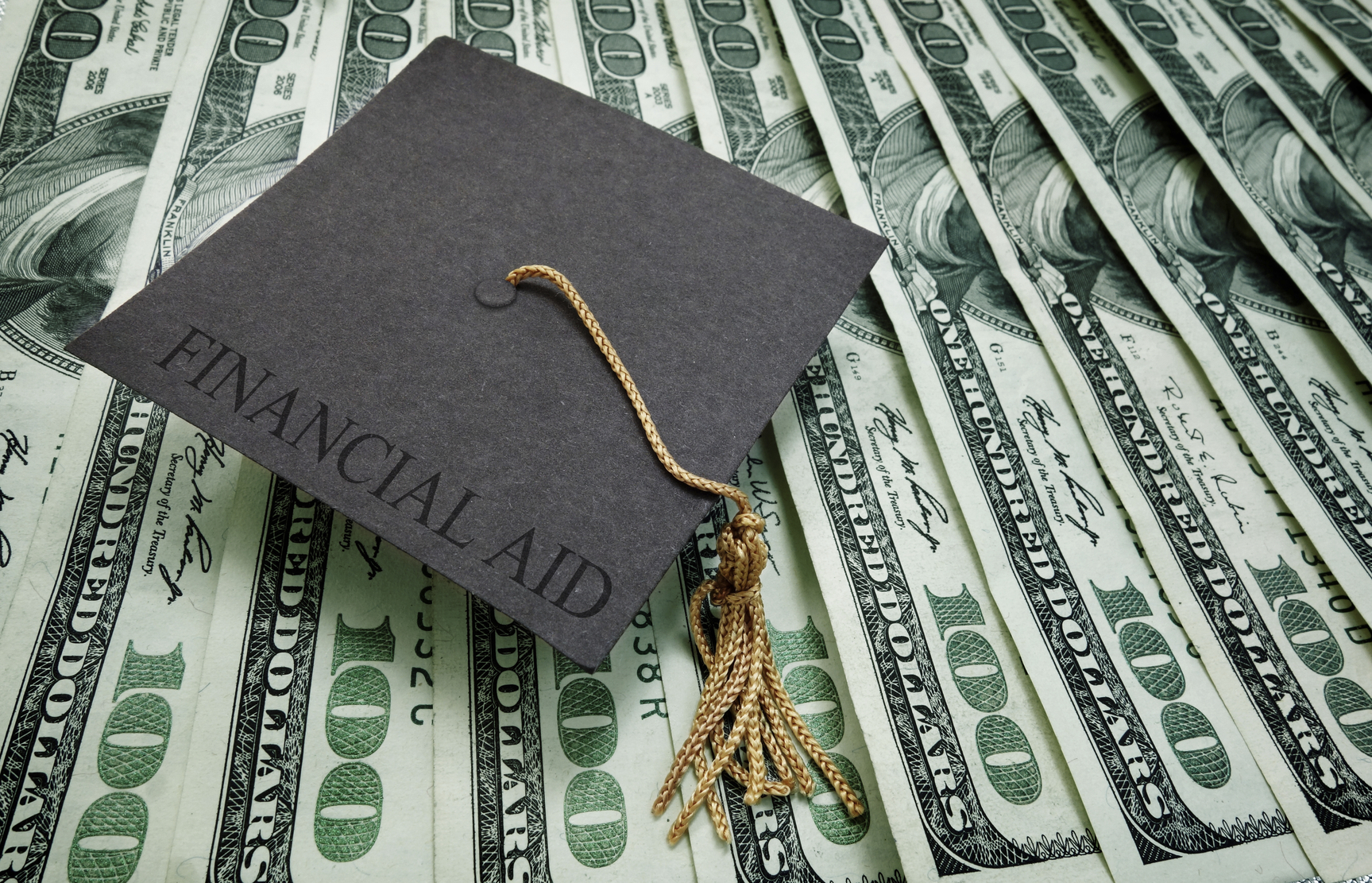 In Polcari v. Polcari, the husband and wife married in 1993, and had 3 children: a son in October 1995; a second son in August 1997; and a daughter in May 2000.  The husband and wife divorced in June 2010, and a property settlement agreement (PSA) that they negotiated with their respective attorneys was incorporated into the final judgment of divorce.  One provision of the PSA stated that the husband and wife would contribute to their children’s college expenses “in accordance with assets and income at that time, after exhaustion of all grants, scholarships, guaranteed student loans and financial aid, which the children must apply for.”

In September 2014, the older son began college at Seton Hall University, which cost $25,642 per semester.  The child received financial aid totaling $13,221 for the first semester and, pursuant to the PSA, the husband and wife were responsible for the $12,421 balance.  Similar financial aid was anticipated for the spring semester, which would result in a similar balance due.  The husband and wife discussed the situation, but could not agree upon how much each should contribute.  The husband took it upon himself to ensure that the school expenses were financed, and therefore filed a motion in the Family Part to compel the wife to pay “an appropriate contribution.”  The wife cross-moved to have her contribution limited to $400 per month.  She also requested an order compelling the husband to turn over financial aid information, sought verification that the husband was maintaining life insurance coverage in accordance with the PSA, and requested reimbursement for her attorney fees and costs incurred in the motion practice.

The Family Part found the wife’s adjusted gross income for 2013 was $80,443, and the husband’s was $180,092.  Accordingly, the court fixed the wife’s share of the son’s college expenses at 30%, and the husband was responsible for the remaining 70%.  The court also found that the wife had violated her obligations by failing to contribute to the college costs until being compelled by court order to do so, and it denied her request for attorney fees.

On appeal, the wife argued that the trial court erred by fixing her contribution to college expenses at 30% without a plenary hearing and by denying her request for attorney fees.  The Appellate Division rejected the wife’s arguments.  The Appellate Division found that the 30/70 allocation was both fair and consistent with the law, the facts, and the PSA.  The Appellate Division also affirmed the lower court’s decision to allow each side to bear its own legal costs, noting that even though the wife makes less money than the husband and that there was no finding that she acted in bad faith, the wife was basically the non-prevailing party on the motions.

If you have an issue with a child’s college expenses or other post-divorce financial contributions, contact the skilled matrimonial attorneys at Snyder Sarno D’Aniello Maceri & da Costa, LLC.  Call us today at (973) 274-5200.