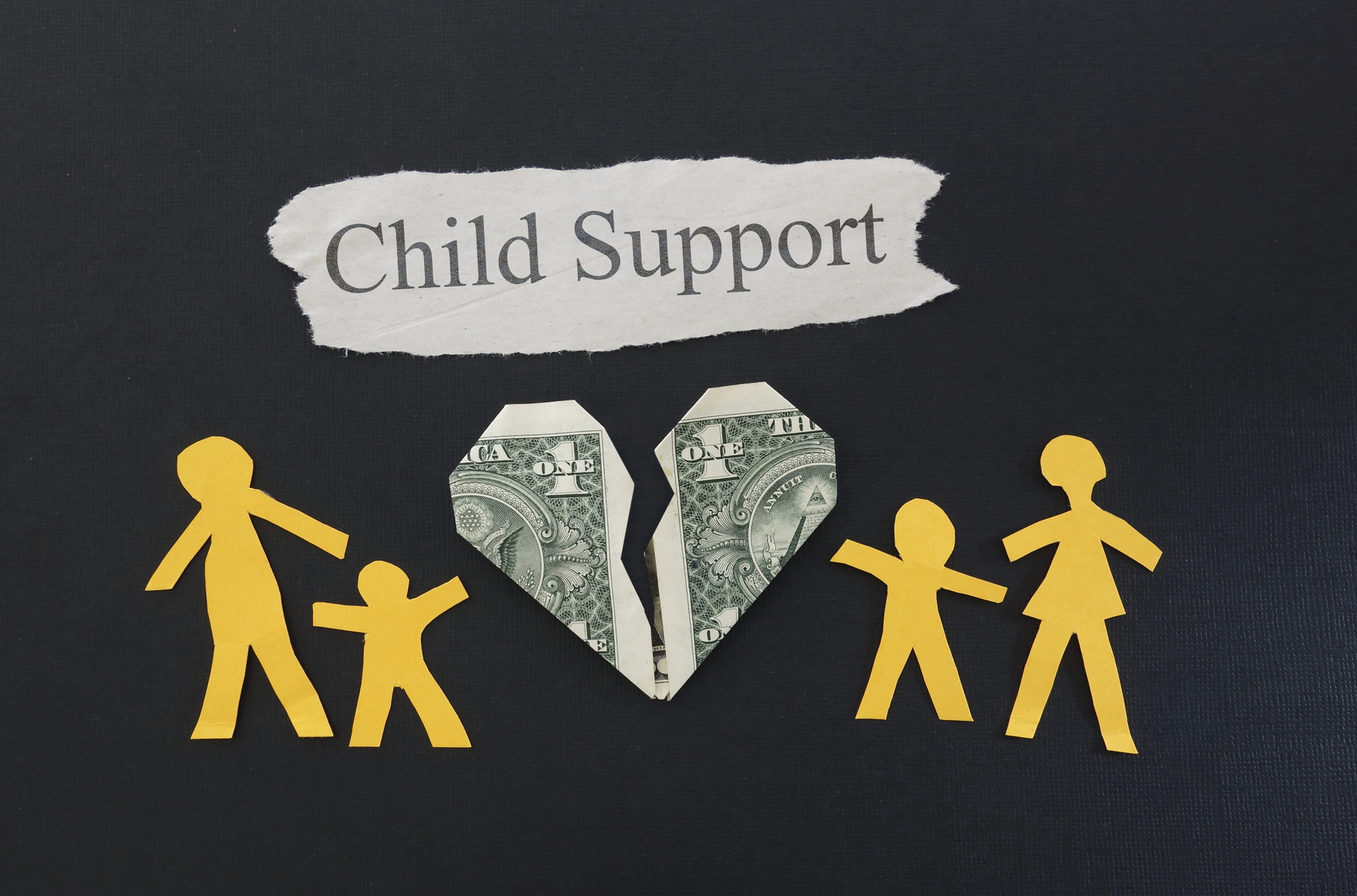 N.J.S.A. 2A:17-56.23a provides that “[n]o payment or installment of an order for child support . . . shall be retroactively modified by the court except with respect to the period during which there is a pending application for modification, but only from the date the notice of motion was mailed. . . .”  On the other hand, New Jersey cases have permitted retroactive termination of a child support obligation when the child is retroactively emancipated.

The husband and wife in Harrington v. Harrington divorced on February 15, 2012.  At the time, their daughters were ages 22, 17, and 15.  All 3 children were unemancipated.  The husband and wife shared legal custody but the wife was the parent of primary residence.  Accordingly, the husband was obligated to pay $240 per week in child support.  However, the child support was unallocated, and was not broken down by child in any way. The husband and wife also agreed to contribute reasonable amounts to the children’s college expenses.  Such contributions would be determined at the time the expenses were incurred.

In September 2014, the husband and wife agreed to emancipate the 2 older daughters.  Court orders affirmed the emancipations, but neither the husband nor the wife mentioned changing the child support obligation, and no modifications were entered.  Subsequently in June 2015, the youngest daughter graduated from high school, but was unsure whether she would attend community college.  In September 2015, the youngest daughter got a part-time job instead of going to college, but continued living with the wife.

On February 12, 2016, the husband filed a motion seeking retroactive allocation of child support to $80 per week per child, and then decreasing his child support obligation to $80 per week effective September 2014.  He also requested the youngest child be emancipated in order to terminate his support obligation effective July 1, 2015, right after her high school graduation.  Before filing the motion, the husband did not discuss child support with the wife or give her any notice of his plans to file the motion.  The wife consented to the youngest daughter’s emancipation and termination of support for her, with the emancipation date determined to be September 1, 2015.  But the wife objected to retroactive modification from $240 to $80 per week effective September 2014.  The wife argued that the husband had not previously filed a timely, proper motion for modification, although he could have.  Instead, the husband had continued making payments pursuant to the existing child support order, and the wife had accepted that money in good faith and used it for the benefit of the then-unemancipated child.

The Family Part decided to schedule a plenary hearing to determine the issue, but it did lay out a number of equitable considerations that would be significant in deciding the case.  First, the Family Part judge noted that “a lengthy period of nearly a year-and-a-half” passed between the older daughters’ emancipations and the filing date of the motion, and the husband had not given any reason whatsoever to justify such delay.  Additionally, the husband continued to pay the same $240 child support obligation originally ordered without objection during that time period.  The judge further pointed out that the husband has made no allegations that either the wife or the children misrepresented the situation, or that they failed to communicate facts that would have led to an earlier motion for modification.  Finally, the Family Part noted that calculating a retroactive modification dating back to September 2014 “may well be unduly cumbersome and complicated.”

If you have an issue with child support, contact the skilled matrimonial attorneys at Snyder Sarno D’Aniello Maceri & da Costa, LLC.  Call us today at (973) 274-5200.