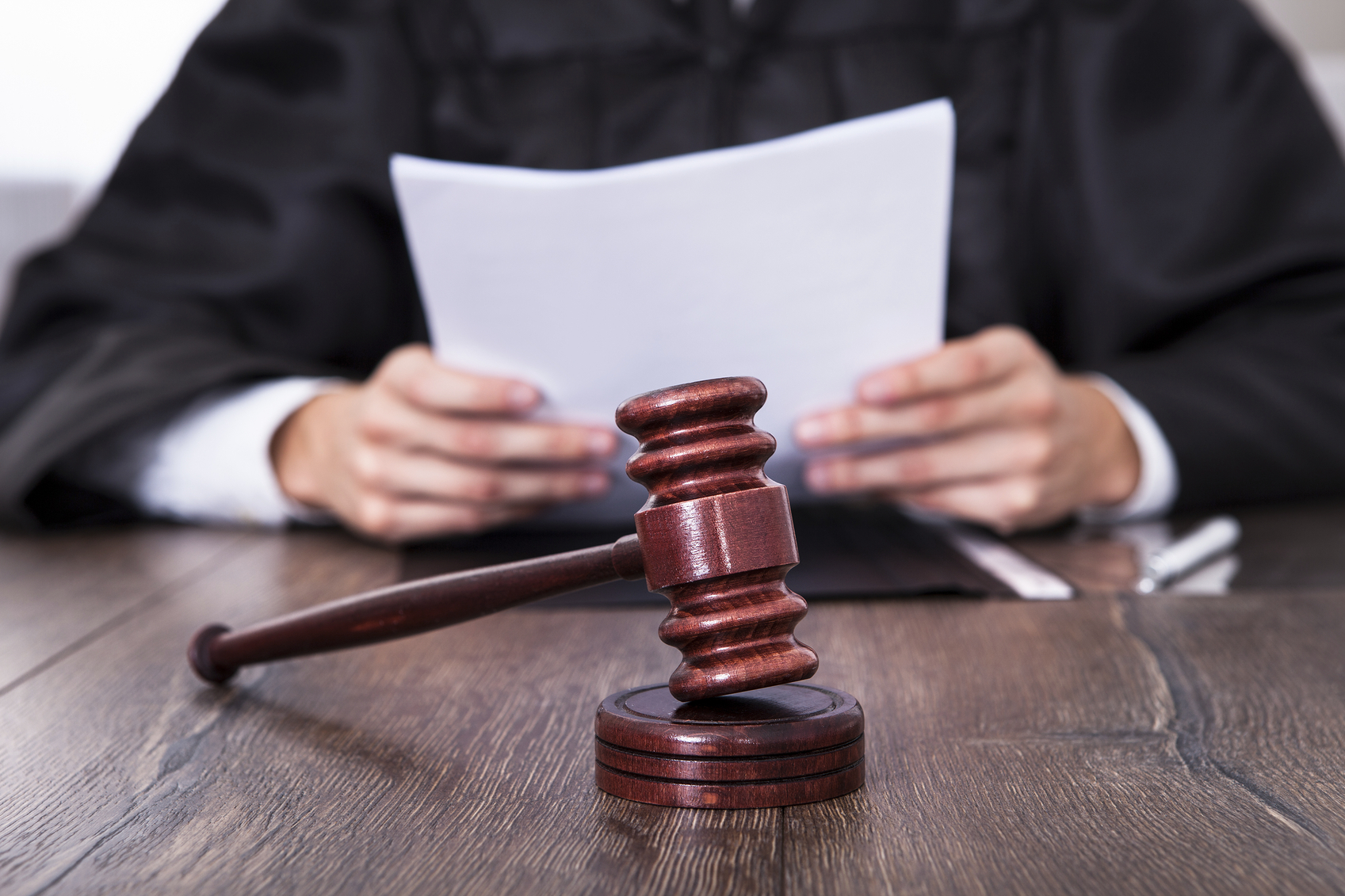 Rule 1:10-3 gives a court discretion to impose sanctions on a party who refuses to comply with a prior court order.  Moreover, Rule 5:3-7 authorizes economic sanctions for violating custody, parenting time, child support, and alimony orders.  But suspending child support is not a remedy contemplated by that Rule.

In Ibrahim v. Shaalan, the husband and wife got married in Egypt in 1996, and had a daughter in 1997.  The couple divorced in New Jersey in 2001.  The husband and wife shared legal custody of the child, but the wife was designated parent of primary residence and the husband had visitation every other weekend.  Based on the husband’s income of $120,000 and the wife’s income of $80,000, the husband was also obligated to pay $169 per week in child support.  The wife had health insurance through her employer, and she agreed to maintain such insurance for the child.  The husband was responsible for 65% of any unreimbursed medical costs, with the wife covering the remaining 35%.

The husband and wife have since been in and out of court in numerous post-judgment proceedings.  In 2007, a parenting coordinator was appointed to assist them in communicating about their daughter.  In 2008, the parenting coordinator was also directed to help them work through issues pertaining to custody and support proceedings pending in Egypt.  The husband and wife were ordered to respond to each other’s emails and text messages regarding the daughter within 48 hours.  On January 22, 2010, the husband and wife entered into a consent order that raised the husband’s child support to $725 per week.  This amount did not include expenses related to summer camp and costs of the daughter’s travel to Egypt, which were split on the same 65/35 basis as the medical expenses.  In addition, the wife agreed to dismiss the child support suit in Egypt, and the husband was to pay his $15,000 in support arrears in $1,250 monthly installments.  The husband was also required to continue paying monies pursuant to an Egyptian contract, but only after the custody and child support cases pending there were dropped.

However, by 2012, the Egyptian cases had still not been dismissed because the wife failed to execute the necessary documents.  On May 11, 2012, the Family Part judge sanctioned the wife $50 per day and suspended the husband’s child support obligation because she did not dismiss the Egyptian lawsuits as ordered.  After the necessary paperwork had been prepared, the judge terminated the daily sanction, effective May 23, 2012, and reinstated child support, effective June 27, 2012.  The husband’s child support obligation was reduced to $719 per week in June 2013, to reflect the costs of adding the daughter to his health insurance.  The husband and wife were once again ordered to choose a parenting coordinator, and to share the costs 65/35.  The husband was also ordered to respond to the wife’s email and text communications about the daughter within 48 hours.  However, the order further specified that if the husband felt that he could no longer continue such communication effectively, he could tell the wife that he would no longer respond, and that this would not violate the order.

On July 23, 2013, the wife moved for sole custody, reinstatement of the child support that had been suspended, clarification of travel arrangements, and payment for college preparation programs.  The wife also moved separately to modify child support.  The husband cross-moved for reunification therapy, the appointment of a parenting coordinator, and the immediate dismissal of the Egyptian custody lawsuit.  On October 4, 2013, the Family Part judge essentially denied almost everything requested in all 3 motions, except that child support should be recalculated and that a parenting coordinator had to be utilized.  Accordingly, on March 4, 2014, the husband’s base child support obligation was calculated at $735 per week, based on his income of $475,000 and the wife’s imputed income of $102,000.  Both the husband and the wife moved for reconsideration, and the judge denied both motions.

The wife appealed both the October 4, 2013, and the March 4, 2014 orders on numerous grounds.  She argued, among other things, that the Family Part erred in denying her request to raise child support to $1,240 per week in light of her unemployment, and in not sanctioning the husband for noncompliance with court orders to respond to texts and emails within 48 hours.  In all respects but one, the Appellate Division affirmed the decisions of the lower court.

If you have an issue with child support or custody, contact the skilled matrimonial attorneys at Snyder Sarno D’Aniello Maceri & da Costa, LLC.  Call us today at (973) 274-5200.