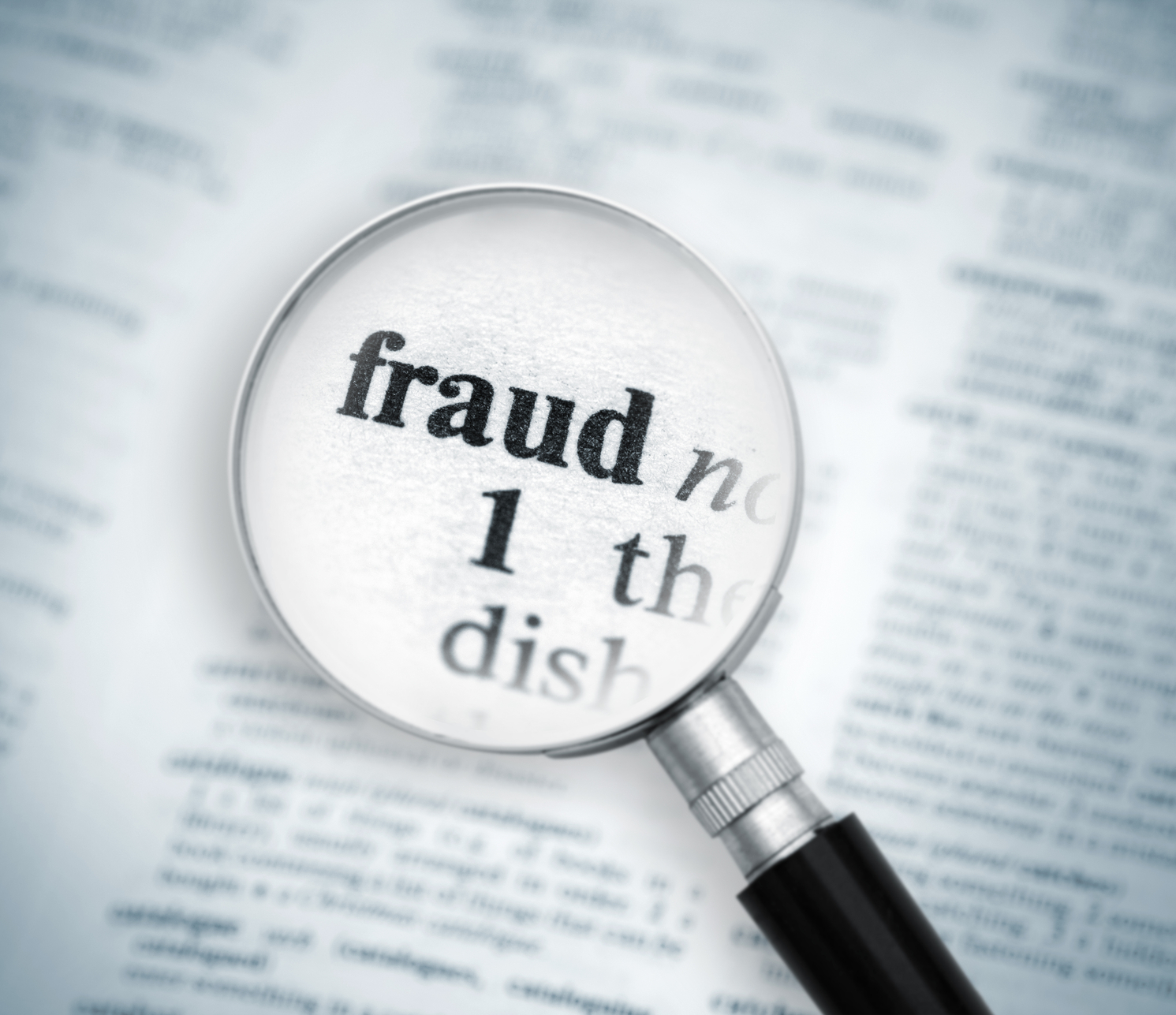 A spouse may be relieved from the terms of a property settlement agreement (PSA) if exceptional or compelling circumstances exist that indicate that enforcing the agreement “would be unjust, oppressive or inequitable.”  More specifically, a PSA may be reformed if, for example, it is unconscionable, it is the product of fraud, or one spouse has taken advantage of the other.

In Fou v. Fou, the husband and wife wed in China in 1975 and relocated to the United States in 1985.  The husband eventually earned a Ph.D. in Molecular Physics, and established a family importing business in 1998.  Meanwhile, the wife never learned much English and held various low-skilled positions since immigrating to the US.  The couple began talking about divorce in 2007, and executed two agreements in their native language, Mandarin, in September and November of that year.  The agreements stipulated that the property and assets of the business would be divided equally between the husband and wife at an unspecified date in the future.

In February 2009, they both met with an attorney of the husband’s choosing, and the wife signed a retainer agreement.  On February 15, they entered into two more agreements, written in Mandarin, which provided that all family and company assets located in China would be divided equally at a future date.  The attorney also prepared a PSA in English, which stipulated that the husband would pay the wife ⅓ of his salary beginning in January 2009.  In addition, the PSA stated that each party would be responsible for his or her own debts, that the marital home would be sold and the net proceeds divided equally, that each spouse would retain all other assets in his or her possession, and that there would be no other equitable distribution.

The attorney advised the wife that she would file a divorce complaint and that the husband would default.  On May 4, 2009, the court entered a final judgment of divorce (FJOD), which incorporated the PSA.  In September 2011, the wife filed a motion seeking relief from the FJOD, claiming that the PSA was substantially different from the prior agreements in Mandarin.  The wife alleged that the husband had concealed assets in China to keep them beyond her reach, and requested that the court: (1) set aside the FJOD because it was obtained by fraud; (2) compel the husband to pay ⅓ of his income as support; and (3) order discovery regarding the husband’s assets and income.  The husband opposed the motion, arguing that the prior agreements were only informal, non-binding negotiations, and that he had paid the wife what he owed her.

On September 12, 2012, after a plenary hearing, the court found that the retainer agreement signed by the wife was invalid, and that she had not been represented by independent counsel.  The court further found that the wife had been manipulated in the divorce proceedings and that the inconsistencies between the PSA and the prior agreements were “very troubling.”  The court found that all of the agreements entered into by the husband and wife were invalid, and that they would have to re-litigate the equitable distribution and spousal support issues.  After a series of motions and cross-motions regarding discovery, the husband failed to show up for the hearing on equitable distribution and spousal support, which had already been adjourned at his request.  The hearing took place as scheduled, and an amended FJOD was entered on October 22, 2014.  The wife received ⅓ of the husband’s approximated annual income of $54,000 in alimony, half of the company and its assets, and $1,100,000, representing about half the money the husband had in certain accounts.  The court also awarded the wife half the amount in the husband’s Vanguard account, plus attorney fees totaling $229,390.

The husband appealed on numerous grounds, but the Appellate Division affirmed all orders of the lower court in all respects.  Most significantly, the Appellate Division agreed that exceptional circumstances warranted granting the wife relief from the PSA.  The Appellate Division noted certain findings of the trial court, such as the wife’s difficulty with English, and her inability to understand the differences between the PSA and the prior agreements.  Moreover, the attorney supposedly representing the wife had essentially been retained by the husband, thereby rendering the retainer agreement the wife signed invalid.  As a result, the wife did not have independent counsel in the proceedings.  All of the above demonstrated that the husband manipulated the divorce proceedings to the wife’s disadvantage.  The Appellate Division therefore affirmed the trial court’s decision to relieve the wife from the PSA.

If you have a post-judgment issue with spousal support, contact the skilled matrimonial attorneys at Snyder Sarno D’Aniello Maceri & da Costa LLC.  Call us today at (973) 274-5200.