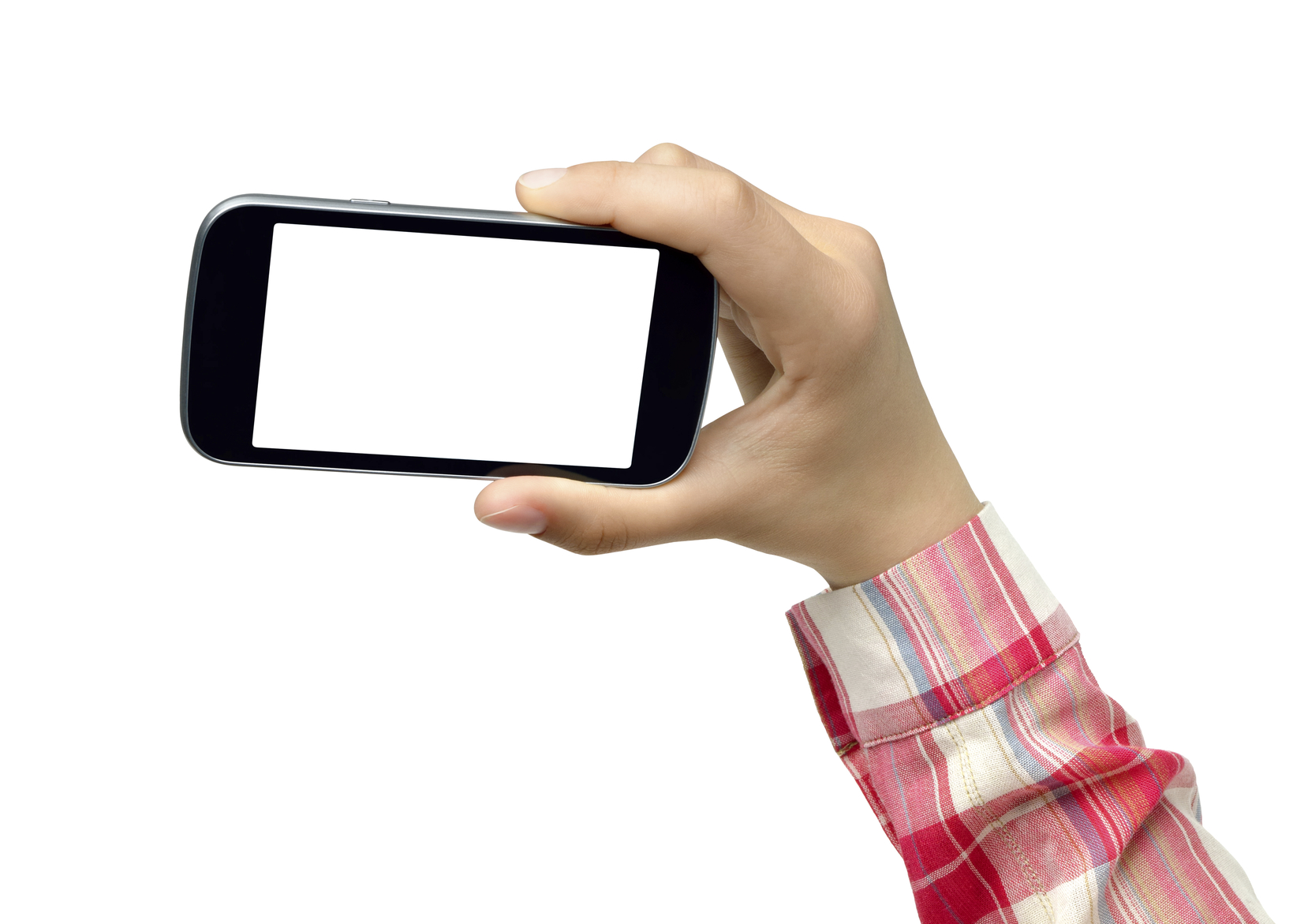 A person who seeks a final restraining order (FRO) under the Prevention of Domestic Violence Act (PDVA) must show by a preponderance of the evidence that the alleged abuser committed an act of domestic violence and that a FRO is necessary to protect the victim.  Stalking is one such act.  Under New Jersey law, a person engages in stalking “if he purposefully or knowingly engages in a course of conduct directed at a specific person that would cause a reasonable person to fear for his safety or the safety of a third person or suffer other emotional distress.”

In K.S.S. v. K.W.S., the husband and wife had one child together and continued to live together during divorce proceedings involving a dispute over child custody.  On an almost-daily basis for several years, the husband audio recorded the wife’s interactions with the child on his cell phone.  The wife claimed that the husband would bait her with abusive statements or obscene hand gestures and record her reaction.  She also alleged that the husband refused to stop recording her despite her repeated requests, and that he threatened to use the recordings to gain an advantage in the custody dispute.

After an incident on August 30, 2014, the wife sought a restraining order based, in part, on stalking.  On that date, the husband recorded the wife demanding an apology from their child for punching her while all three were at a mall.  In support of her application for a restraining order, the wife testified to a history of domestic violence, alleging that the husband: (1) kicked her in the back while she was holding the child; (2) pushed a door into her shoulder several times; (3) put his fist in her face; (4) spat in her face; and (5) grabbed her forearm and hands.  Although the husband gave a different version of these events and said that he only recorded the wife to protect his own interests, the trial judge found the wife credible and determined that there was a history of domestic violence.  But the judge further concluded that the husband did not engage in a “course of conduct” and was thus not guilty of stalking.  “Course of conduct” is defined as “repeatedly maintaining a visual or physical proximity to a person; directly, indirectly, or through third parties, by any action, method, device, or means, following, monitoring, observing, surveilling, threatening, or communicating to or about, a person. . . .”  The judge reasoned that because the husband and wife lived together, the husband had the right to be in the house and to record the wife.  The judge also found the wife was not in immediate danger, either emotionally or physically, and denied the FRO.

The wife filed a motion for reconsideration.  She argued that under a 2003 New Jersey Supreme Court case, surveillance in the marital home can constitute a “course of conduct.”  The judge granted the motion for reconsideration, and granted the FRO, concluding that he had not fully appreciated the wife’s credible evidence and that he had misapplied the law.  The judge further concluded that a reasonable person in the wife’s situation would fear for her safety and/or for the safety of the child, and that the bests interests of that child required that the FRO be granted.  Finally, the trial judge awarded the wife $5,470 in attorney fees and costs.

The husband appealed, arguing that the record did not support the judge’s finding that he was stalking the wife or the judge’s finding that the FRO was necessary to protect her.  The husband also challenged the award of attorney fees, and contended that the judge should not have granted the motion for reconsideration because of procedural shortcomings.  The Appellate Division affirmed the decision to grant the motion for reconsideration, the finding that the husband committed stalking, and the finding that the FRO was necessary to protect the wife.  The Appellate Division agreed that the audio recordings and the threats to use them in the custody dispute placed the wife in reasonable fear of retaliation, and in reasonable fear for both her safety and emotional well-being and that of the child.  The Appellate Division also upheld the award of attorney fees because the PDVA expressly provides for such an award when the fees are a direct result of the domestic violence, which was the case here.

If you have domestic violence or child custody issues, contact the skilled matrimonial attorneys at Snyder Sarno D’Aniello Maceri & da Costa LLC.  Call us today at (973) 274-5200.