To Modify Custody You Must Establish Change of Circumstances 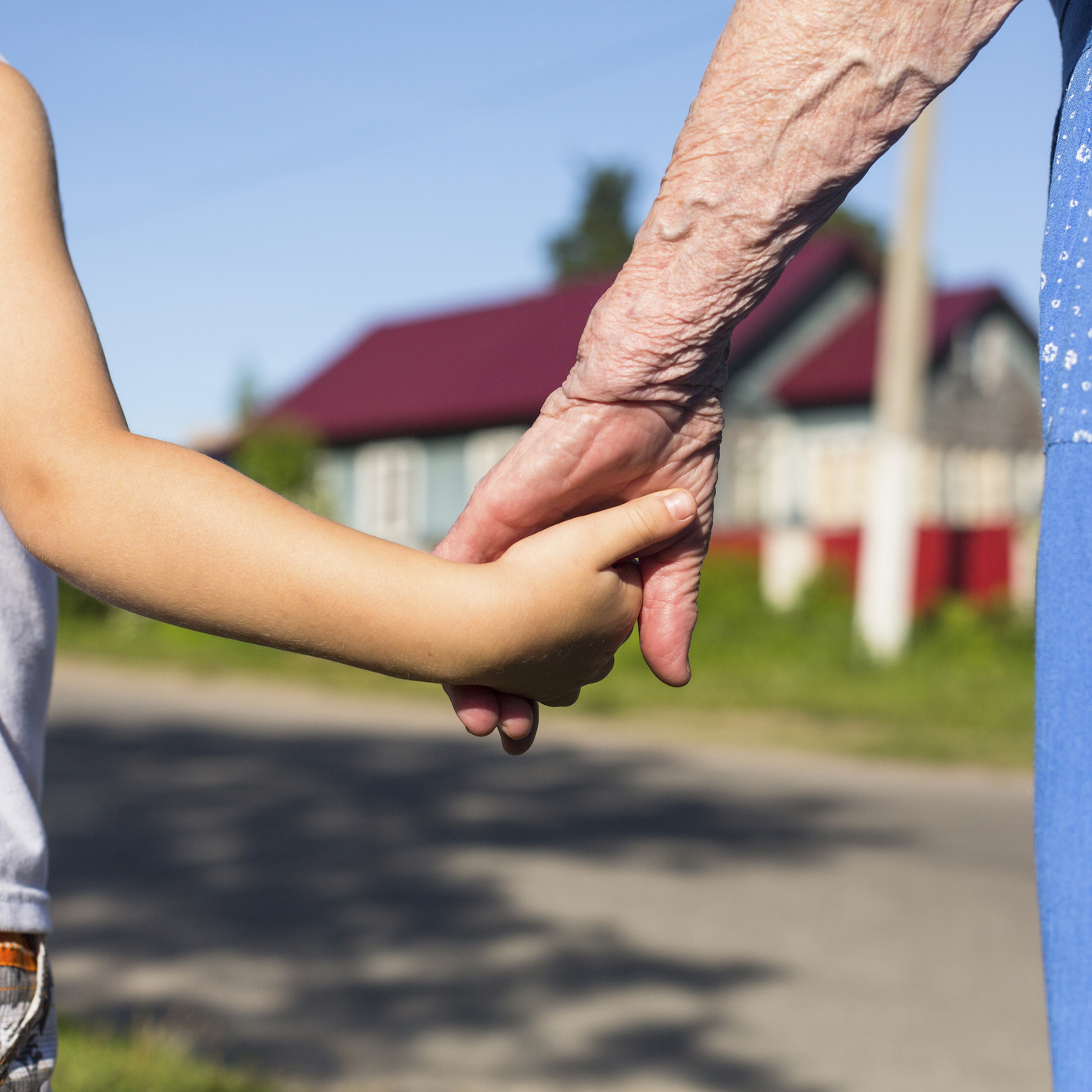 To modify a custody arrangement contained in a divorce agreement, the parent moving for the change must first establish that there has been a change of circumstances.  Then, the parent must show that the proposed change would be in the best interests of the child.

In Lipnick v. Lipnick, the Appellate Division affirmed the Family Part’s decision to award the father primary residential custody, despite the terms of the mother and father’s final judgment of divorce (FJD).  The mother and father married in 2005, had a daughter in 2007, and divorced in 2009.  The FJD incorporated a Property Settlement Agreement (PSA) that granted joint legal custody of the daughter but made the mother the parent of primary residence.  The PSA also required the father to pay $68 per week in child support based on imputed income of $45,000 per year and the mother’s imputed income of $30,000 per year.

The mother and father each lived with their respective parents after the divorce, but the mother moved in with her boyfriend in 2010.  The boyfriend’s apartment had only one bedroom and was outside the daughter’s school district, so the mother left the child living with her grandmother.  But after the mother assaulted the grandmother in October 2014, the grandmother would not allow the mother to enter the home to see the child.  The grandmother filed an order to show cause (OSC) seeking joint legal custody and an order permitting her to take the granddaughter on vacation to Florida.  The morning of the OSC hearing, the father filed his own OSC seeking temporary residential custody and additional parenting time.

The judge awarded temporary primary residential custody to the father and suspended his child support obligation.  The judge also permitted the grandmother to take the granddaughter on vacation and allotted more parenting time to the mother than she had previously exercised.  The order scheduled a plenary hearing which, after numerous adjournments, happened over 3 days in April, May, and June 2015.  At the hearing, the judge found the father and grandmother to be credible but found the mother untruthful.  The judge also interviewed the child, who said that she did not want to change schools and that she preferred to live with her grandmother.  The judge’s final order maintained joint legal custody but made the father the parent of primary residence, and gave significant parenting time to both parents.  After finding that the father’s weekly income was $641 and the mother’s was $932, the judge also ordered the mother to pay $111 per week in child support.  Finally, the judge declined to award attorney fees, though both the mother and father requested them.

On appeal, the mother argued that she was deprived of due process when the judge ordered a temporary change in custody on the same day that she received the father’s OSC.  The mother also argued that the exigency or change of circumstances required for a temporary change of custody without a plenary hearing did not exist when the change was granted.  The Appellate Division found that the mother was not deprived of due process because the grandmother’s OSC and the father’s OSC requested similar relief, and that the child had not spent nights with her mother in a long time.  The Appellate Division agreed with the lower court’s finding that circumstances had changed because the mother had moved out, the mother did not have suitable accommodations, and the mother was living outside of the school district.  The Appellate Division also upheld the Family Part judge’s finding that modifying the PSA’s custody arrangement by making the father the parent of primary residence was in the child’s best interests.

If you have an issue with custody or parenting time, contact the skilled matrimonial attorneys at Snyder Sarno D’Aniello Maceri & da Costa LLC.  Call us today at (973) 274-5200.