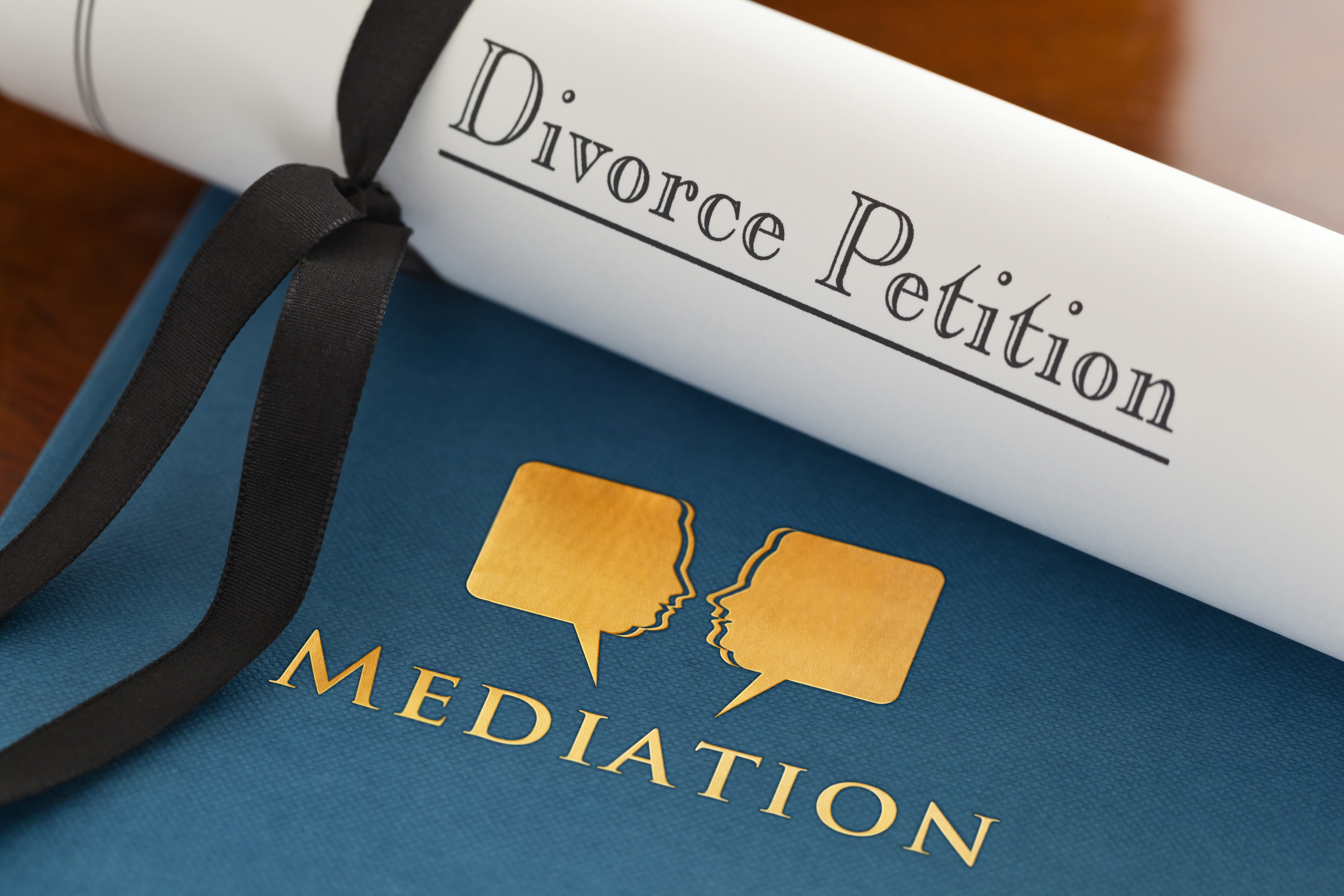 In Fusaro v. Fusaro, the husband and wife were married in 1993, had a child in 2001, and initiated divorce proceedings in 2008.  After mediation in June 2009, the mediator drafted a memorandum of understanding (MOU) to summarize the agreement reached by the husband and wife.  The MOU stipulated that the husband would transfer his interest in the marital home to their daughter, which would be held in trust, and the wife would refinance the note and mortgage so that she would be solely obligated for payment of the marital home.  The MOU further provided that the husband would pay the wife alimony of $20,000 per year for 3 years, plus child support as calculated by the child support guidelines.  But when the husband’s attorney forwarded a consent order to the wife’s attorney to formally memorialize these terms, the wife rejected the consent order because she wanted permanent alimony.

The husband then moved to enforce the agreement.  The judge found the wife’s testimony “not at all credible,” found that the husband and wife had entered into a settlement of all issues of the divorce during mediation, and concluded that the settlement was enforceable.  Accordingly, the judge entered a final judgment of divorce (JOD) that dissolved the marriage on June 4, 2010, and an amended JOD which incorporated the settlement terms on June 29, 2010.  The wife appealed the judge’s determination that she and the husband had reached an enforceable settlement, which the Appellate Division affirmed in October 2012.

After losing her first appeal, the wife filed a motion in the trial court seeking: (1) to enforce litigants’ rights; (2) to increase child support; (3) to increase the amount of spousal support and extend the duration of payments; (4) to cover the cost of medical expenses for their daughter; and (5) to obtain several other types of financial relief.  She claimed that the agreement was illegal because it created a trust for the daughter in the marital home, which was a multi-family dwelling, and that the JOD “was obtained behind [her] back in a fraudulent way.”  The wife claimed that nothing in the JOD was “accurate, legal, or . . . true” and called the divorce “illegal” and “fraudulent.”  When the judge asked her if she had agreed to the terms of the MOU during mediation, the wife replied that “[she] d[id]n’t really want to talk about it, but at that time, [she] was in a horrible shape.”  The judge found that the wife was basically trying to re-litigate the divorce, and denied all of her requested relief.  On June 27, 2014, the judge denied the wife’s motion for reconsideration and granted the husband’s cross-motion to terminate his spousal support obligation.  In granting the husband’s cross-motion, the judge noted that the JOD provided that support payments were scheduled to end a year earlier on June 29, 2013.

The wife again appealed, arguing that the judge failed to make any findings about the standard of marital living and that the judge did not consider whether she was able to reach economic self-sufficiency that was reasonably comparable to that standard.  She also argued that the settlement provided for rehabilitative alimony rather than limited duration alimony.  The Appellate Division disagreed, pointing to the JOD’s provision to terminate alimony after a specified number of years.  Under New Jersey statutory law, limited duration alimony can only be modified due to changed circumstances, or because of the nonoccurrence of circumstances the court found would occur at the time of the alimony award.  Where modification is warranted, the court can modify the amount of the award, “but shall not modify the length of the term except in unusual circumstances.”  The Appellate Division implicitly found that the wife did not demonstrate either changed or unusual circumstances, and again upheld the enforceability of the settlement.

If you have an alimony issue, contact the skilled matrimonial attorneys at Snyder Sarno D’Aniello Maceri & da Costa, LLC.  Call us today at (973) 274-5200.