Voluntarily Retiring Early is Not a Changed Circumstance 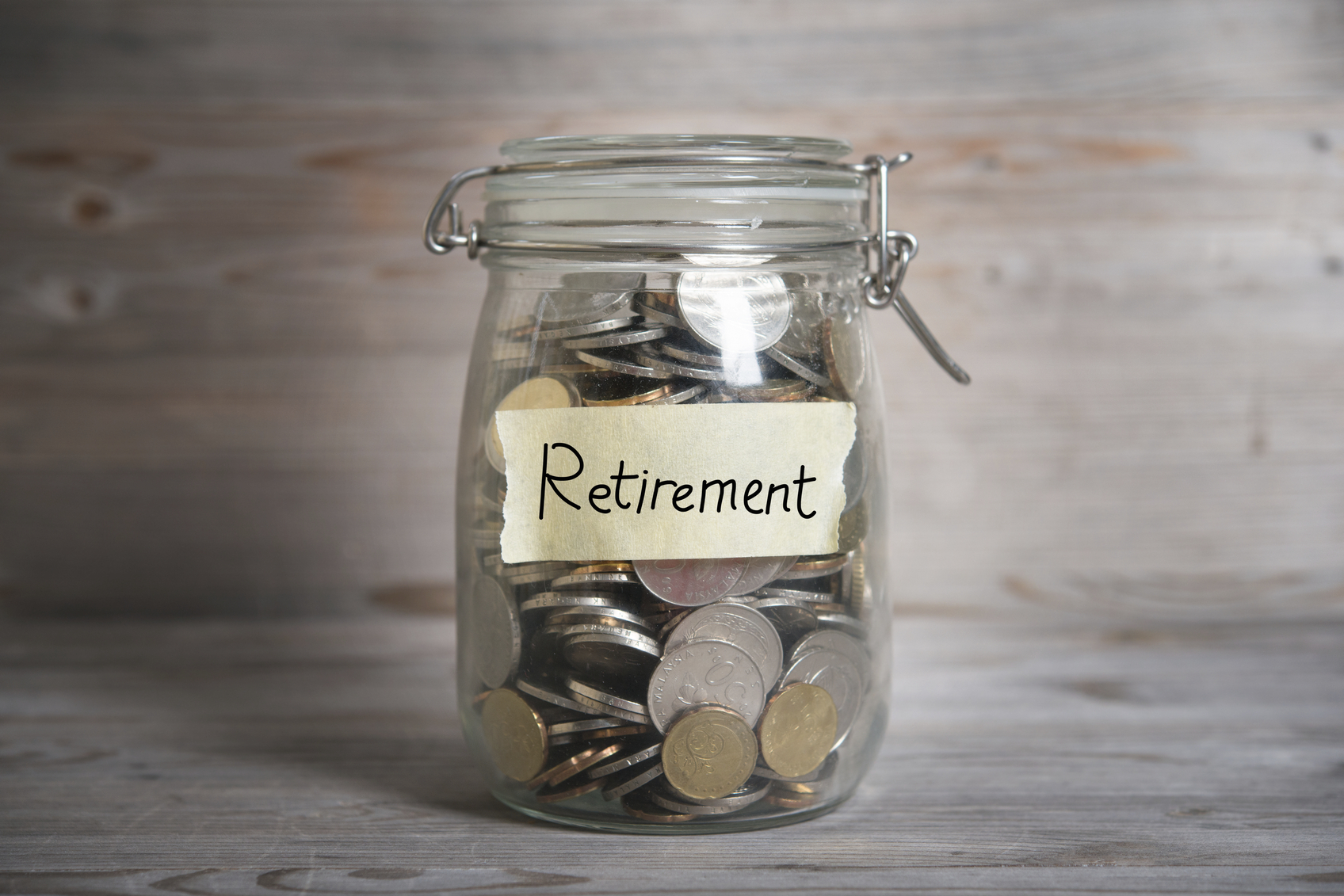 Under New Jersey case law, the Family Part has discretion to decide whether the facts of a given case require income to be imputed to either spouse in calculating appropriate alimony payments.  For example, income might be imputed to a husband or wife if he or she is voluntarily unemployed or underemployed.

In Mathias v. Mathias, the husband and wife were divorced on July 29, 2008, after a 15-year marriage.  At the time of divorce, they had two minor children.  After further litigation and an appeal on the issue of alimony, a March 10, 2010 consent order provided that the husband would pay the wife $380 per week in permanent alimony and $290 per week in rehabilitative alimony.  Rehabilitative alimony payments ended on January 1, 2011.  The consent order specified that the alimony payments were based on the husband’s actual income of $2,368 per week as a state trooper, and the wife’s imputed income of $1,000 per week.

Subsequently, in July 2012, the husband retired when he was 49, even though troopers are not required to retire until they turn 55.  The next month, he moved to reduce his alimony and child support payments because: (1) one of the children had moved in with him; (2) the wife was living with someone else who the husband believed was contributing financially; and (3) his income was diminished because of his retirement.  He claimed that he was forced to retire because of health issues.  The court ordered a plenary hearing, but the motion was dismissed before the hearing began because the husband had failed to provide the wife with discovery regarding his alleged health issues.

However, the second court did order a plenary hearing to address cohabitation and whether child support should decrease in light of one of the children turning 18 and going to college.  In a June 11, 2014 order, the court found that the wife had been cohabitating, but was no longer doing so, and that her income had increased by $23,000 since the divorce.  As a result of her higher earnings, the court reduced alimony from $380 per week to $280 per week.  In calculating child support, the court also took into account the wife’s boosted income, and her annual receipt of $20,072 as her share of the husband’s pension.  In its calculations, the court imputed to the husband his trooper salary of $111,841, plus the $51,168 that he received from his pension each year.  As a result, his child support obligation actually increased from $157 per week to $346 per week.

If you have a post-judgment alimony issue, contact the skilled matrimonial attorneys at Snyder Sarno D’Aniello Maceri & da Costa, LLC.  Call us today at (973) 274-5200.