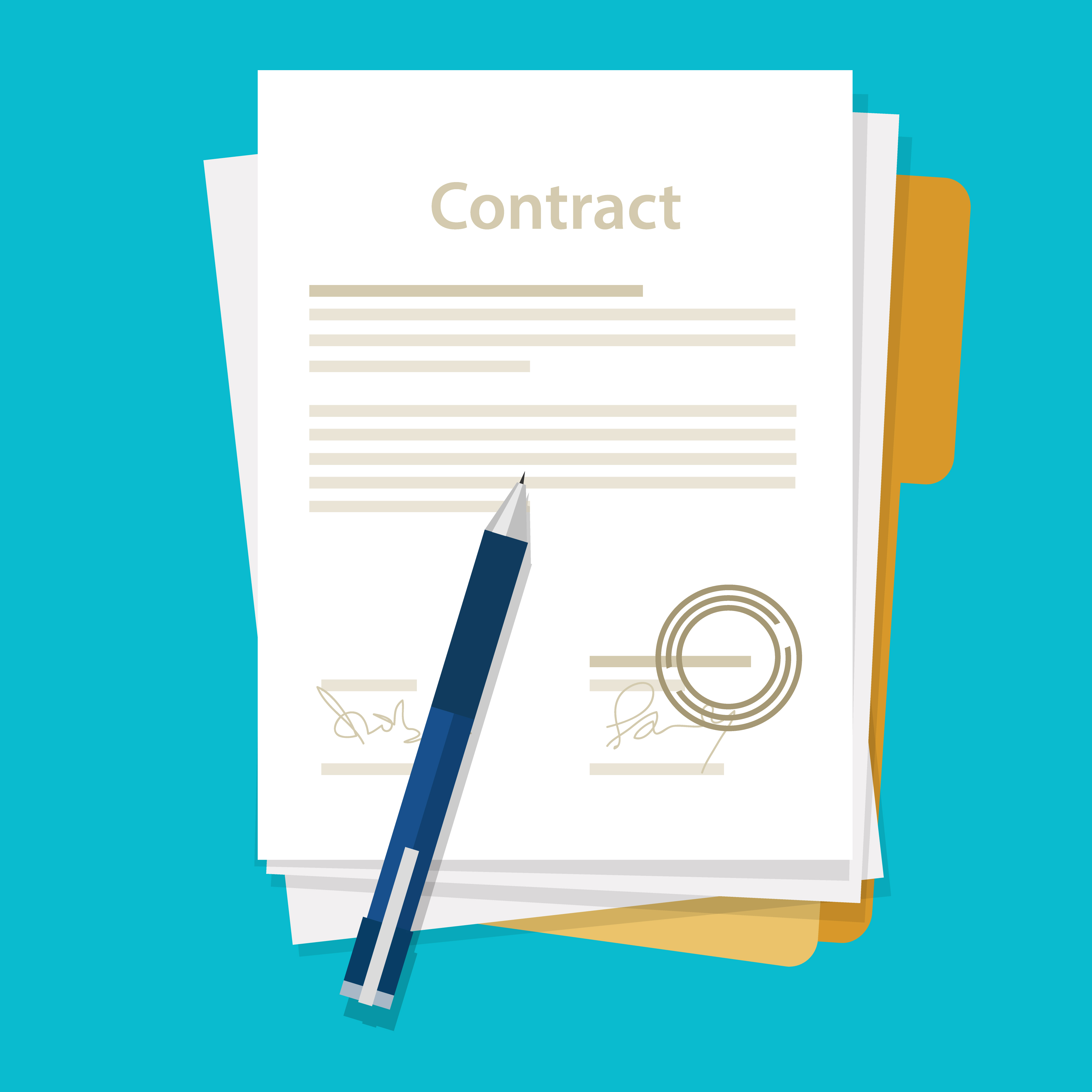 As we have previously blogged about Maeker v. Ross, effective January 18, 2010, the New Jersey Statute of Frauds was amended to include palimony agreements among those promises that are binding only if they are in writing and signed by the obligor party.  Known as the palimony law, N.J.S.A. § 25:1-5(h) defines a palimony agreement as “[a] promise by one party to a non-marital personal relationship to provide support or other consideration for the other party, either during the course of such relationship or after its termination.”  The palimony law further provides that “no such written promise is binding unless it was made with the independent advice of counsel for both parties.”

In Lee v. Kim et al., a man and woman engaged in a “two year casual dating relationship” that began in June 2010—6 months after the palimony law went into effect.  They never lived together and did not even hold themselves out to be a couple to friends or family. But the two did have a child together in March 2012, and the relationship ended 3 months later.  After the breakup, the mother claimed that the father had promised to care for her by either words or actions, but did not provide any details to support that claim.  There was no written agreement as required by the palimony law.

The mother sued the father and sought palimony, and she sued the Acting Attorney General of New Jersey and alleged that the palimony law violated her constitutional rights to equal protection, privacy, and due process.  The court rejected her constitutional claims in their entirety.  The court concluded that there was no violation of the mother’s right to privacy because she was not prohibited from entering into an intimate relationship with the father, and because the two were not prevented from planning a family as they saw fit.  The court further explained that the New Jersey Legislature was not trying to regulate private, personal decisions, but merely sought to have couples entering into palimony arrangements put them in writing and have them reviewed by counsel.

If you have an issue involving palimony or other financial support, contact the skilled matrimonial attorneys at Snyder Sarno D’Aniello Maceri & da Costa LLC.  Call us today at (973) 274-5200.