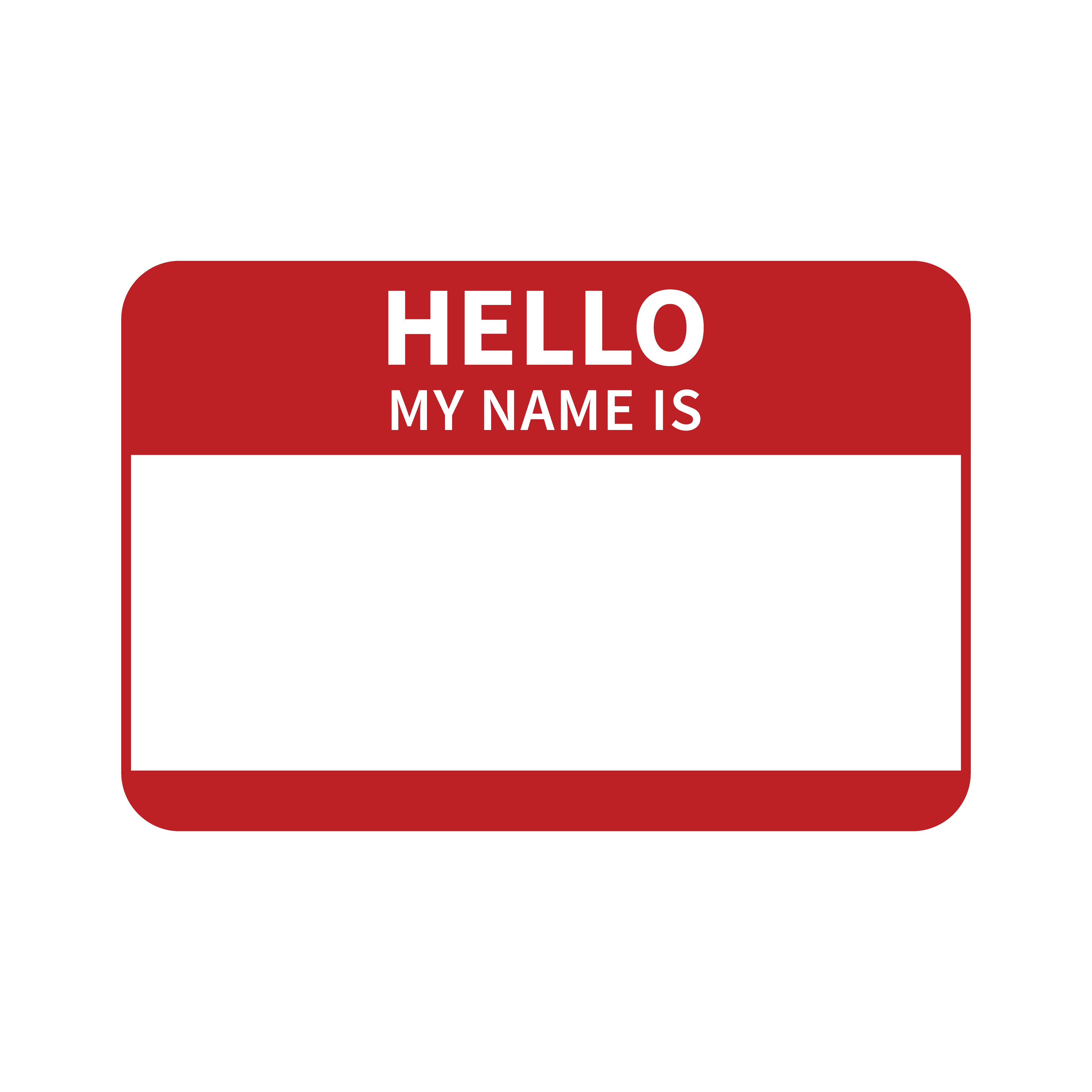 In Eustaquio v. Zong, the Appellate Division affirmed the Family Part judge’s denial of the mother’s requests for reconsideration on several issues, which included changing the child’s last name to her last name.

After the mother and father had a disagreement, the mother brought the currently 4-year-old child to live with her parents in China.  Pursuant to a Family Part order, the child returned to New Jersey on March 7, 2013.   The court placed the child in the joint legal custody of both parents, with the mother as the parent of primary residence.  A number of motions were filed over the subsequent years, including one wherein the mother requested to change the child’s last name to her name to reflect her ethnic heritage.  On July 24, 2014, the Family Part judge denied the mother’s request. On December 4, 2014, the Family Part judge reviewed the mother’s request for reconsideration.

The mother argued that the burden was on the father, as the non-custodial parent, to rebut the presumption in her favor of choosing the child’s name. However, in Emma v. Evans, the New Jersey Supreme Court explained that when one parent wants “to alter the status quo from the surname jointly given to the children at birth,” that parent must prove “by a preponderance of the evidence that the change in the children’s surname is in their best interests.”  In that case, the Court concluded that the primary custodial parent’s choice without more is not enough to support changing a child’s last name. As a result, the Family Part judge herein denied the mother’s request for reconsideration.

If you have an issue with child custody or parenting time, contact the skilled matrimonial attorneys at Snyder Sarno D’Aniello Maceri & da Costa LLC.  Call us today at (973) 274-5200.