Husband Wanted To Terminate Alimony That He Wasn't Even Paying 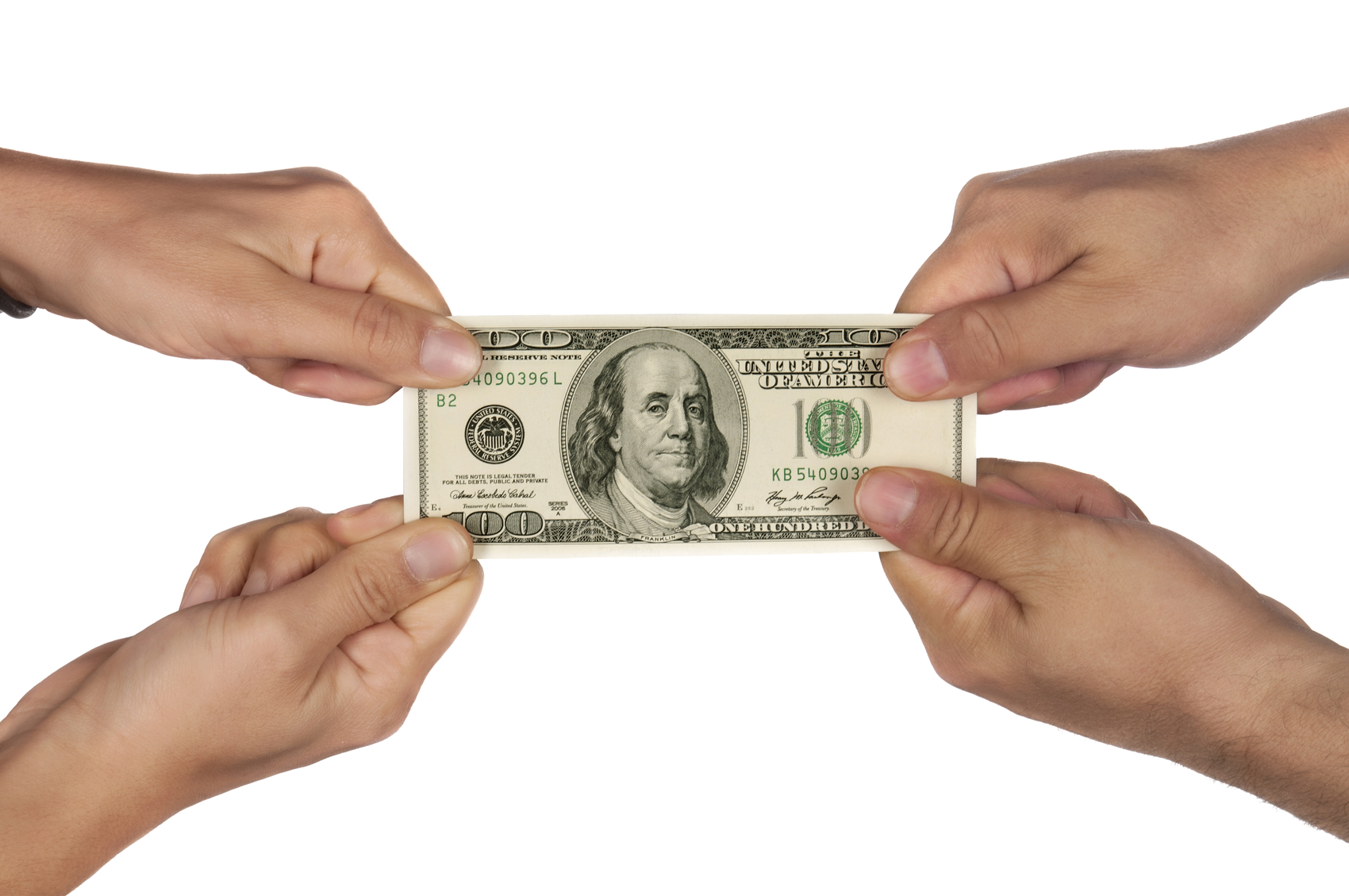 In Knox v. Knox, the Appellate Division affirmed three different Family Part orders: (1) a June 30, 2014, order reducing the husband’s alimony obligation by $300 per month for 3 years while the wife cohabited; (2) an April 15, 2015, order denying the husband’s motion for reconsideration of the amount of the reduction; and (3) a July 24, 2015, order allowing the mother to claim one of the children as a tax deduction.

The April 2008 Dual Judgment of Divorce (DJOD) required the husband to pay the wife $525 per week in alimony.  On January 20, 2011, the husband and wife agreed to reduce weekly alimony to $275 per week if the husband paid an additional lump sum of $12,000 each February.  However, in February 2011, the husband was charged with a criminal offense and suspended from his job as a firefighter without pay.  The court granted his motion to suspend his alimony obligation for 90 days, during which time the unpaid alimony would accrue in arrears.  The court also granted a series of motions to continue the suspended payments.

On the husband’s motion for reconsideration, the court found that alimony should have been terminated from the date of the marriage, April 22, 2014.  As a result. the court credited the husband for the additional two months that he paid, but otherwise denied his motion.  The husband had already filed another motion seeking to claim their younger daughter on his taxes.  A different judge denied the motion based on a February 2014 order, which provided that the husband and wife would rotate declaring the children on their taxes.  The order further provided that when the older daughter was emancipated, they would take turns claiming the younger daughter until she became emancipated.  The husband was scheduled to claim the older daughter in 2014, but she got married and was thereafter emancipated.

If you have an issue with alimony or child support, contact the skilled matrimonial attorneys at Snyder Sarno D’Aniello Maceri & da Costa, LLC.  Call us today at (973) 274-5200.