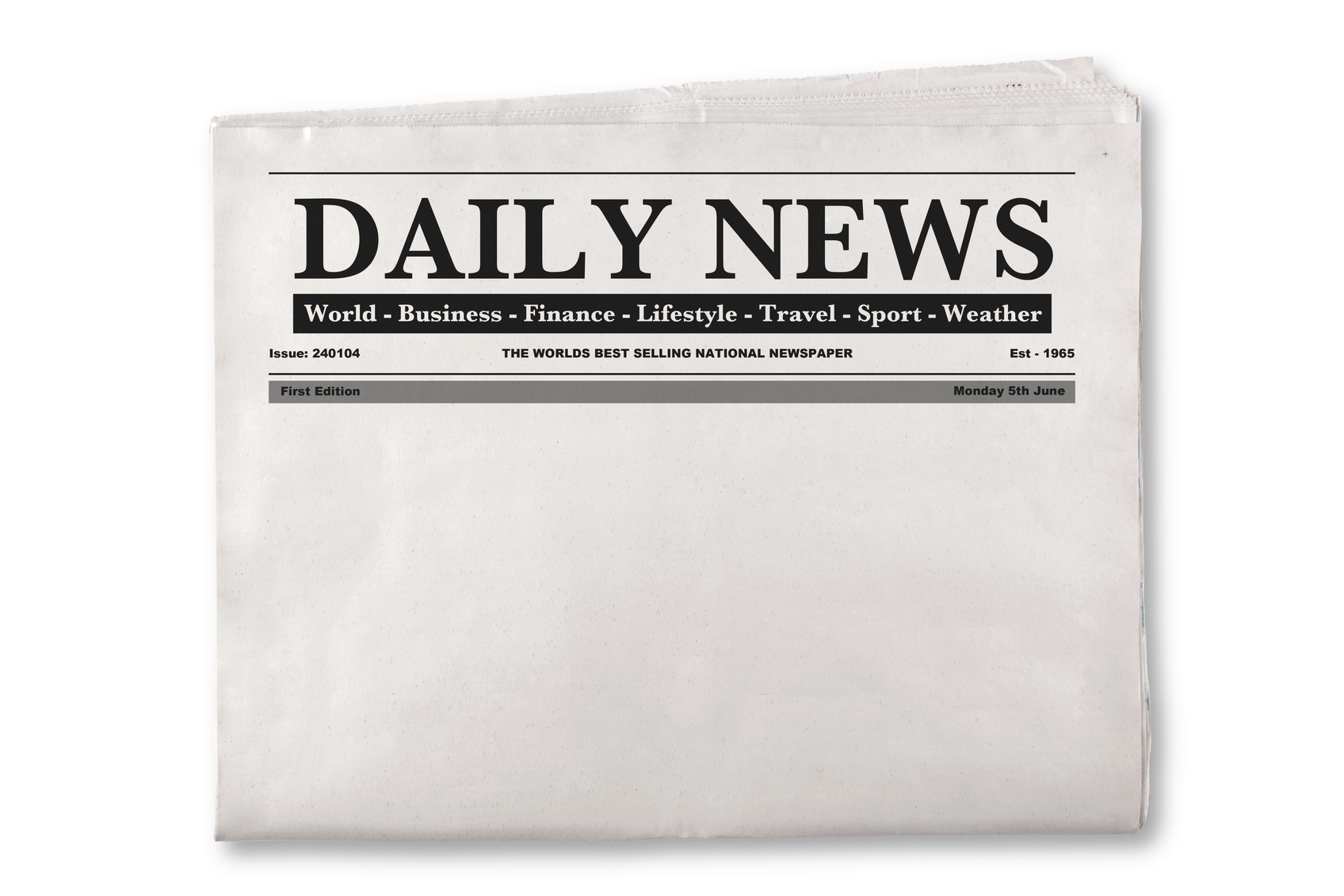 Under Rule 4:50-1, the court may relieve a party from a final judgment for reasons that include mistake, inadvertence, surprise, excusable neglect, fraud, and misrepresentation.  Rule 4:50-2 further provides that a motion to vacate a final judgment must “be made within a reasonable time.”  But Rule 4:50-3 permits relief “without limitation as to time” when a fraud has been committed on the court.

In May 1981, the husband filed for divorce on the basis of separation of more than 18 consecutive months.  The husband also applied to serve the wife by publication because he had not heard from her since he left Vietnam and did not know her whereabouts.  The court granted the application and the husband served the wife by one publication in the Star Ledger.  On June 18, 1982, the court entered a judgment of divorce (JOD), which does not address alimony, equitable distribution, child custody, or child support.

In 1983, the husband’s oldest daughter sent him a letter asking for financial assistance.  The husband sent a letter back explaining that he was remarried and had a new son.  In 1993, the two daughters moved to the United States to live with the husband, his new wife, and his new son.  In 1996, the husband visited Vietnam and met with his now ex-wife.  In 2004, his now ex-wife immigrated to the United States.  She claimed that she only learned of the divorce in 2006, and that she then met with an attorney.  But the wife did not move to vacate the divorce until September 2014.  The wife said it had taken that long to get all the papers she needed to show that the husband knew where she was living in 1981 and 1982.

In her motion, the wife also sought to file her own divorce complaint and wanted alimony and equitable distribution based on a 47-year marriage.  The wife filed lis pendens on one property owned by the husband and two properties owned by the husband’s son.  The husband cross-moved to deny the wife’s motion, to discharge the lis pendens, and for an award of attorney’s fees. The trial judge denied the wife’s motion to vacate the JOD, denied the husband’s request for attorney’s fees, and discharged the lis pendens.  The judge reasoned that the wife had not acted diligently in waiting 8 years from when she allegedly found out about the divorce to when she filed her motion, and that she had not made reasonable financial claims.  The judge noted that the wife never addressed how her motion and proposed divorce complaint would impact the husband’s second wife of more than 30 years.

If you have an issue with divorce, contact the skilled matrimonial attorneys at Snyder Sarno D’Aniello Maceri & da Costa, LLC.  Call us today at (973) 274-5200.