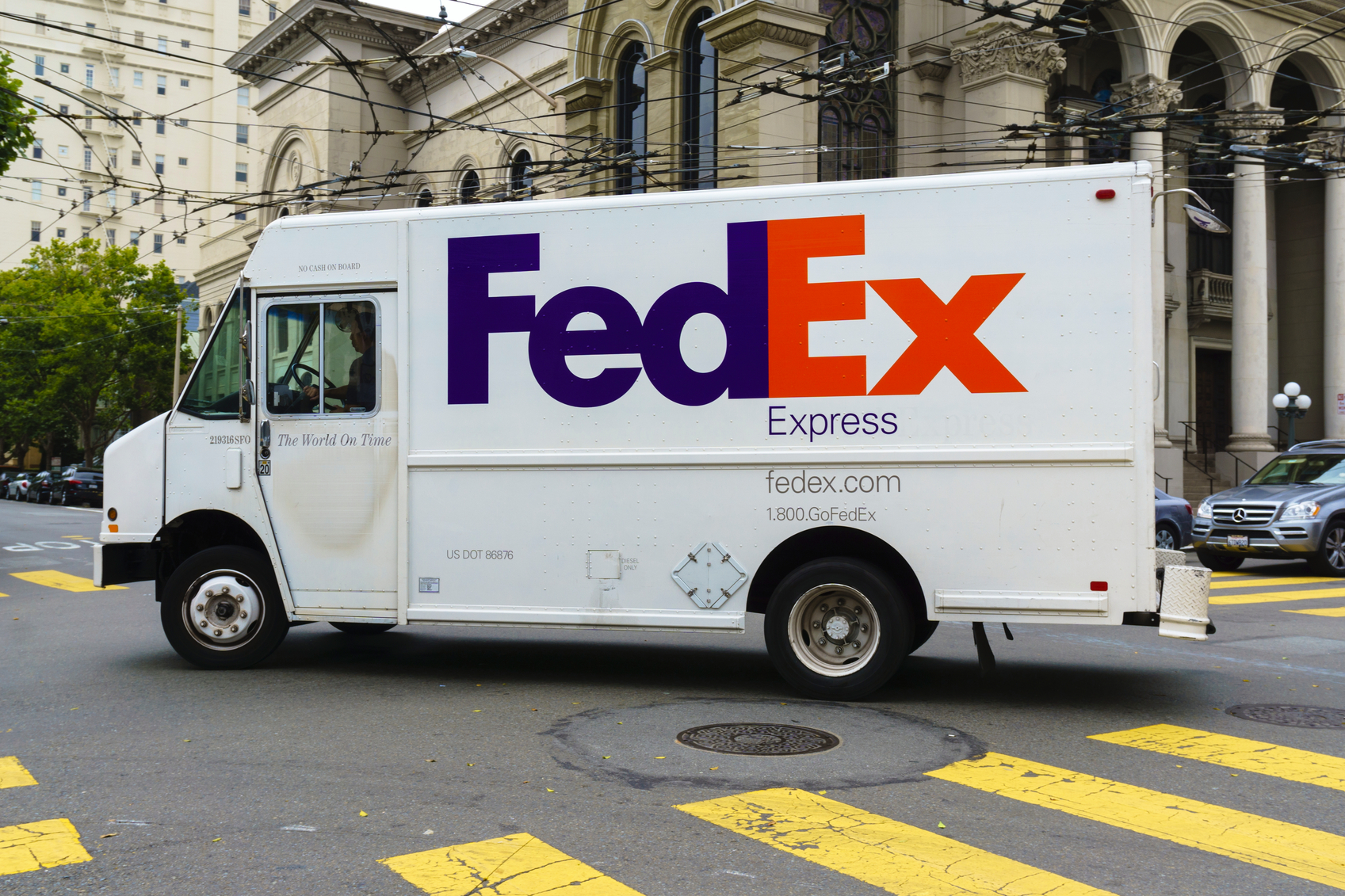 In Quainoo v. Antwi, the Appellate Division affirmed a family judge’s decision not to enforce a 2011 order that mandated that the father to pick up the former couples’ three minor children from school.  At the time the order was entered, the father had been unemployed, and the mother’s hours as a FedEx driver did not permit her to pick up the children. However, in early 2014, the father began working as a cab driver and stopped picking up the children. As a result, the mother then had to start paying her friend $100 per week to pick up the kids from school.

The mother applied to the Family Part for enforcement of the order compelling the father to pick up the children, and for an increase in child support to offset the costs the mother had incurred when the father failed to do so. The family judge declined to enforce the transportation order and told the mother that she needed to make other arrangements.  The judge explained that “[t]here is no enforcement of parenting time.  So . . . it’s an unenforceable order.” The judge also denied an increase in child support, concluding that the mother had not demonstrated a need for it. The judge found that the father was making less money than when the order was originally entered and, after doing the calculations, observed that the child support obligation would actually decrease even with the added transportation expenses.

If you have an issue with child support or parenting time, contact the skilled family law attorneys at Snyder Sarno D’Aniello Maceri & da Costa LLC.  Call us today at (973) 274-5200.