Dissolution of an FRO Requires a Showing of Good Cause 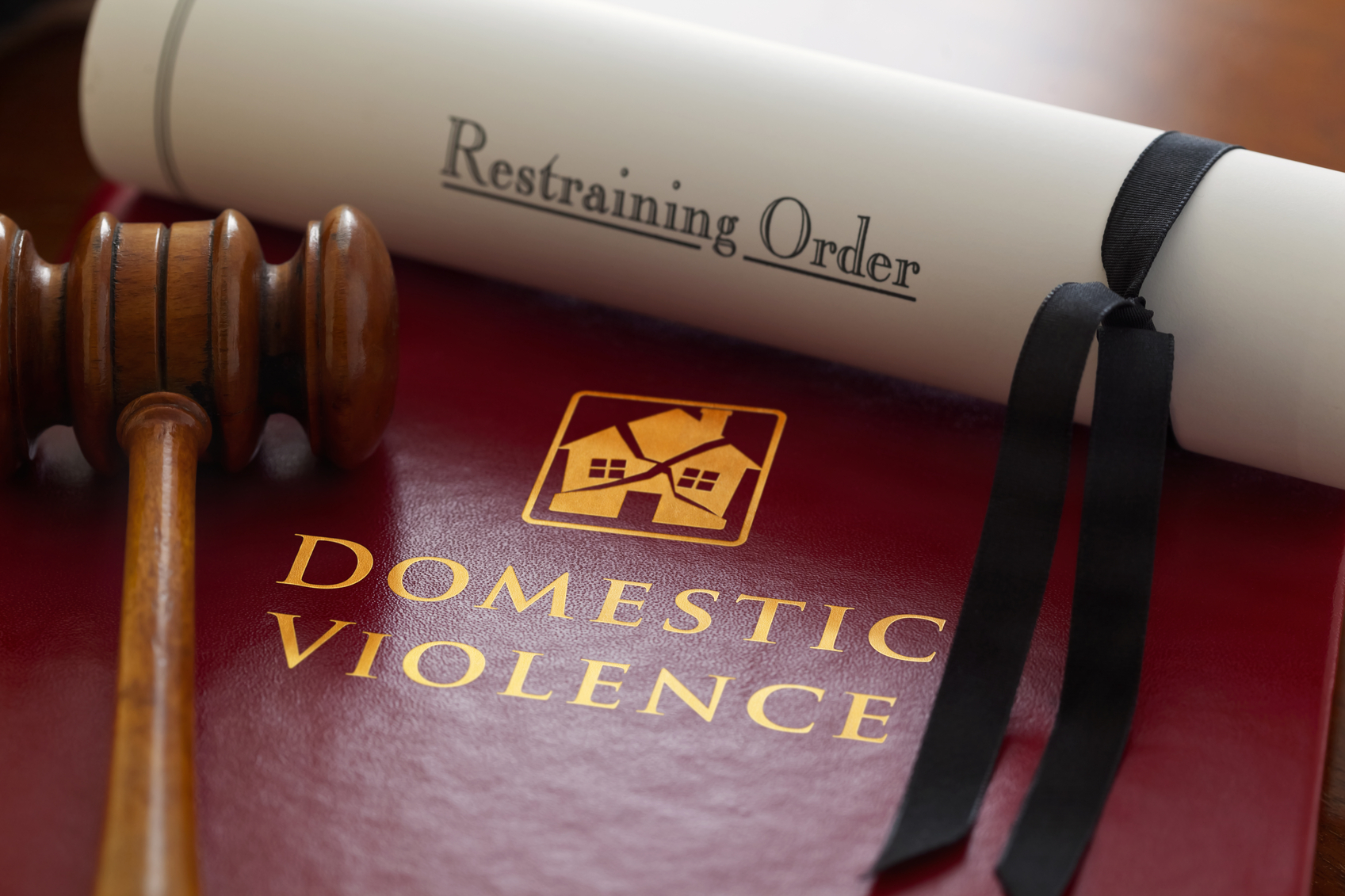 The Prevention of Domestic Violence Act (PDVA) provides that a final restraining order (FRO) may be dissolved or modified upon a showing of good cause.  Keeping in mind the ultimate goal of protecting the victim, courts consider a number of factors in determining whether good cause has been shown, including:

1.      whether the continuation of the FRO prejudices the defendant;

3.      whether the victim fears the defendant;

4.      the current relationship between the victim and the defendant;

5.      the number of times the defendant has been convicted of contempt for violating the FRO;

6.      whether the defendant abuses drugs or alcohol;

7.      whether the defendant has been involved in violent incidents with others;

8.      whether the defendant has gotten counseling;

10.  whether the victim is acting in good faith in opposing the motion to dissolve the FRO;

11.  whether another jurisdiction has entered a restraining order protecting the victim from the defendant; and

12.  any other relevant factors.

In S.O. v. K.K., the Appellate Division affirmed the Family Part’s denial of K.K.’s motion to dissolve a June 2006 FRO protecting his ex-girlfriend S.O.  K.K. and S.O. dated for three years, during which time K.K. physically abused S.O.  K.K. also harassed and threatened her by leaving “obscene and perverse” phones messages and saying that he would post videos of the two engaging in sexual acts on the internet.  S.O. was a teacher, so K.K. threatened to send the videos to her students.  K.K. also contacted S.O.’s employer and her mother, telling her mother that he was going to release the videos to the police.

In support of his motion, K.K. argued that the FRO should be dissolved because it was “now unjustified.”  K.K. pointed out that he had lived outside New Jersey for more than three years, he had had nothing to do with S.O. and had no economic or family ties to her, and that he was in his 60s and disabled.  K.K. claimed that he was afraid that the FRO would impair his creditworthiness, thereby causing financial injury, and that he found the FRO’s “very existence” to be “personally troubling.”  Finally, K.K. argued that if the FRO became known, it would harm his relationships with friends and associates in his community.

S.O. argued that the FRO should not be vacated because she feared that, without it, K.K. would find ways to harass her or post the videos online.  S.O. also said she thought she had seen K.K. in New Jersey within the previous two years.  S.O. provided the court with a copy of a restraining order entered by a Pennsylvania court after K.K. physically assaulted another ex-girlfriend while he was intoxicated.  Finally, S.O. disputed K.K.’s claims of disability and argued that his concerns about having the FRO remain in place were illogical.

The Family Part judge held that K.K. had not made a prima facie showing of good cause for dissolving the FRO because he had not demonstrated a substantial change in the circumstances that existed at the time the FRO was entered.  The Family Part judge gave great weight to S.O.’s continuing fear, which the judge found objectively reasonable.  The judge also gave considerable weight to the nature of the harassment at issue and K.K.’s ability to resume those types of acts while living outside the state.  The judge also relied on conflicting information about K.K.’s alcohol abuse, and found no proof that K.K. had gotten counseling.  Finally, the judge found that K.K.’s reasons for wanting the FRO dissolved were meritless and, consequently, that he did not establish that its continuation would cause him prejudice.

If you have an issue with domestic violence, call the skilled attorneys at Snyder Sarno D’Aniello Maceri & da Costa LLC.  Call us today at (973) 274-5200.