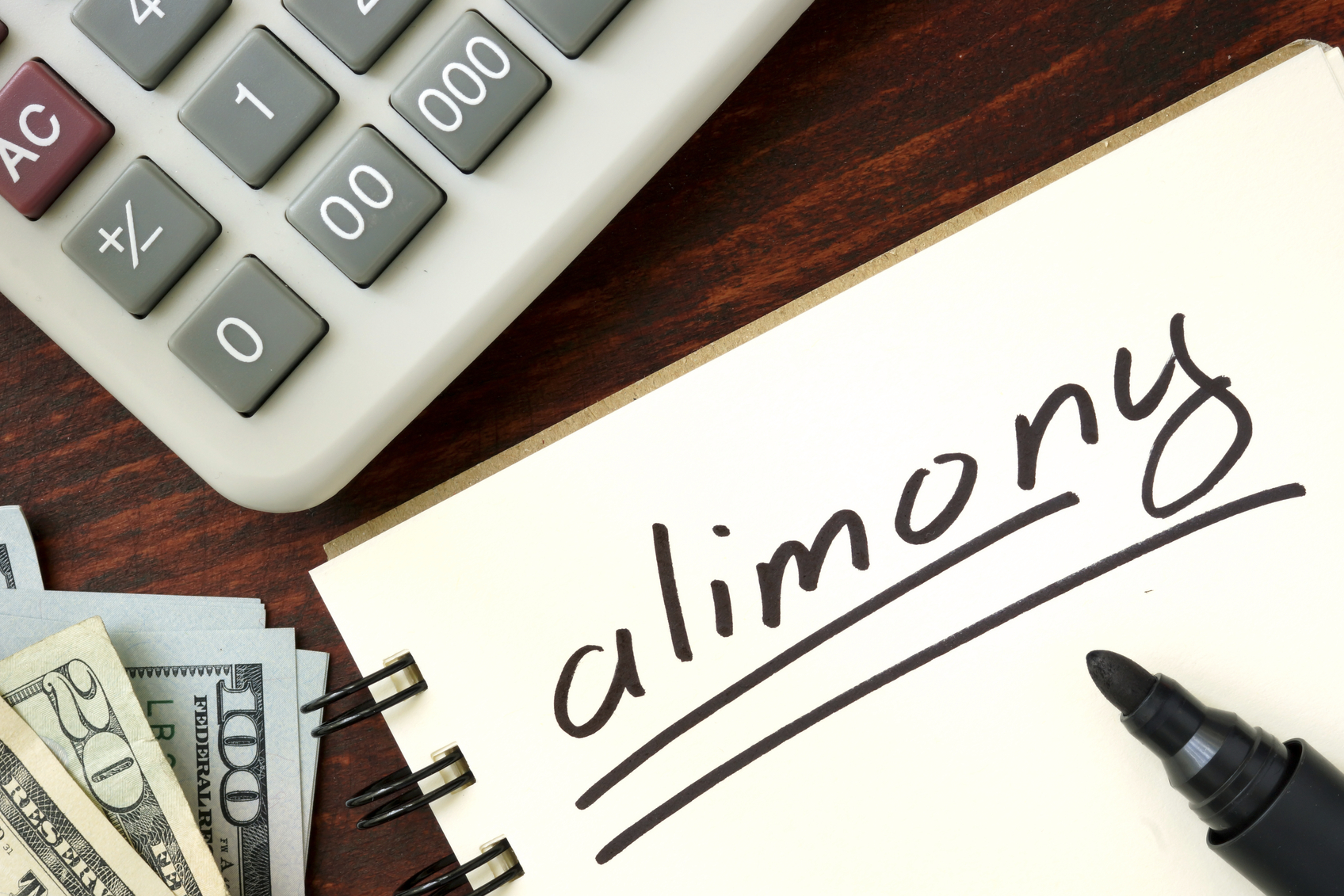 Alimony is “an economic right that arises out of the marital relationship and provides the dependent spouse with ‘a level of support and standard of living generally commensurate with the quality of economic life that existed during the marriage.’”  It is not something that can be used as an instrument of punishment.

In Ponzetto v. Barbetti, the Appellate Division reversed the indefinite suspension of the wife’s receipt of permanent alimony.  After 19 years of marriage, the parties separated in 2009.  The September 2011 judgment of divorce required the husband to pay $400 per week in permanent alimony.  The original judge considered a number of factors, such as the marriage’s duration, the wife’s recurring health problems, and the fact that she had not held outside employment in almost two decades.  The wife also received a lump sum of $25,000, plus $700 per week for 10 years in equitable distribution payments.

In April 2013, after the husband made a prima facie case that defendant was cohabiting, a second judge held a plenary hearing on the issue of changed circumstances.  The wife demonstrated that she was not being supported by her boyfriend and that they were not commingling finances.  The second judge concluded that the wife’s circumstances had not changed, that she was living only on her alimony and equitable distribution payouts, and denied the husband’s motion to modify his alimony obligation.  However, because the husband complained that he had received incomplete documents, the judge denied the motion without prejudice and ordered the wife to produce complete versions of the bank records and credit card statements she had provided.

A third judge heard the husband’s January 2014 motion, which sought, among other things, an order requiring the wife to produce a number of financial documents and suspending alimony until she did so.  The third judge granted most of the motion, ordering the wife to “provide and possibly ‘re-provide’ all this information.”  The judge ordered the husband to continue paying alimony, but that it was not to be disbursed to the wife until she supplied tax returns from 2010 through 2012, proof of 2013 income, and a complete Case Information Statement (CIS).

The husband then moved to terminate his  alimony obligation and to have the court hold the wife in contempt for failing to provide her complete 2013 income and CIS.  The husband submitted an analysis by an accountant showing that the wife did not financially require alimony.  The wife countered that she gave the husband everything but the CIS, which she had delayed preparing while seeking counsel, whom she ultimately could not afford without alimony.  She further explained that her sole income from 2013 came from alimony and equitable distribution, so she had no proofs.

In May 2014, the third judge indefinitely suspended the husband’s alimony obligation, even though the wife had produced all documents by the return date in accordance with the January order.  The judge acknowledged that the husband had not met his burden of showing a substantial change in circumstances, which is required for alimony modification.  Instead, the judge concluded that the wife did not need alimony.  He ordered her to pay the husband’s attorney’s fees even though she had been unable to afford counsel herself.  The judge had chided her multiple times for not having counsel, and essentially told her to hire a lawyer to “make an application on [her] behalf.”

The wife took the judge’s advice and hired counsel, who filed a motion for reconsideration.  The motion was supported by a fully completed CIS, plus a certified true copy of her 2013 tax return.  Nevertheless, the judge denied the motion, reiterating that the wife “was not able to provide proof of a need for spousal support due to her failure to provide a CIS.”  The judge noted that the wife chose not to work, although she had income-earning capacity.  And despite the second judge’s finding that the wife was not cohabiting, the third judge found that her lack of employment “inures towards the argument of [the husband] that she is receiving assistance from her current ‘significant other.’”

If you have an issue with alimony, contact the skilled martial attorneys at Snyder Sarno D’Aniello Maceri & da Costa LLC.  Call us today at (973) 274-5200.