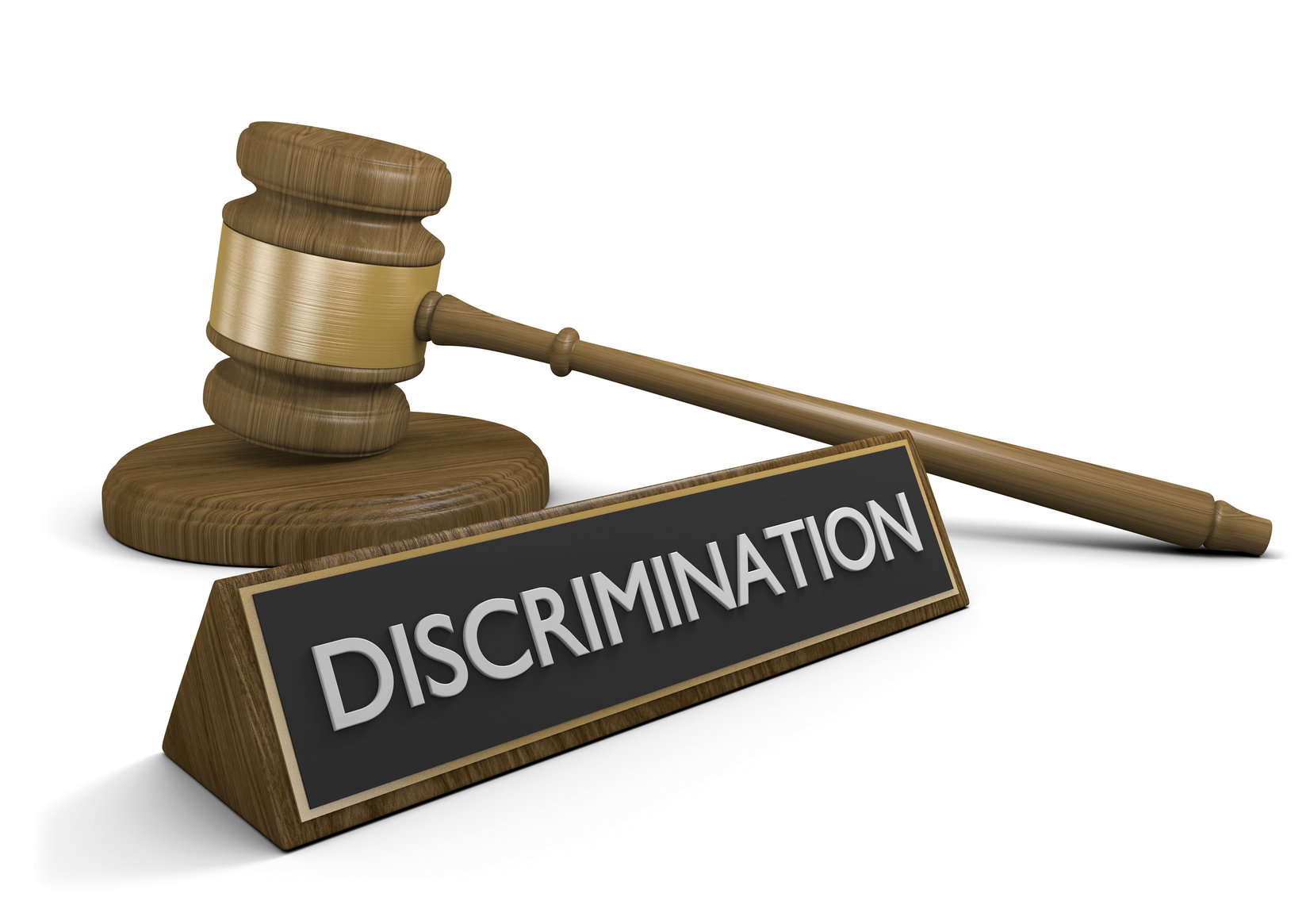 The Law Against Discrimination (LAD) prohibits employers from implementing employment conditions that have no connection with an employee’s job responsibilities.  Under the LAD, it is unlawful for an employer “to refuse to hire or employ or to bar or to discharge or require to retire” individuals based on, among many other things, marital status.  The term “marital status” is not explicitly defined in the statute, but the bar on marital-status-discrimination has long been held to apply to bias based on a person’s state of being either married or single.

In Smith v. Millville Rescue Squad, the New Jersey Supreme Court concluded that marital status is not limited to the state of being single or married.  Instead, the Court held that the LAD protects from workplace discrimination employees who announce that they have gotten engaged, have separated from their spouse, have begun divorce proceedings, or have gotten divorced.  In other words, an employer cannot rely on stereotypes to discipline an employee, fire an employee, or block an employee from advancement because of such a life decision.

Robert Smith was a certified emergency medical technician and paramedic who worked for the Millville Rescue Squad (MRS) for 17 years.  Smith was a volunteer for 7 years, but held paid positions from 1996 until his termination in 2006.  Mary Smith, who was his wife at the time, also worked for MRS.  In early 2005, Robert began an affair with a volunteer.  Mary learned of the affair in June 2005 and reported it to Robert’s direct supervisor, John Redden.  Robert also approached Redden about the affair, and Redden told Robert that he was unable to promise that the affair would not affect Smith’s job.  The volunteer left MRS in late June, but the affair continued, and Robert’s marriage with Mary disintegrated.

On January 1, 2006, Robert moved out of the marital home and told Redden the next day that his marriage had collapsed.  Redden told Robert to let him know of any further developments in his marital status.  On February 16, 2006, Redden told Robert that he did not think reconciliation with Mary was possible, and that he expected the two to go through an “ugly divorce.”  Redden told Robert that he had to take the issue to the MRS Board of Directors because “[Smith] had eight months to make things right with [his] wife.”  He also told Robert that if there was even the smallest possibility of reconciliation, he would not have to go to the Board.  Finally, Redden indicated to Robert that he should not have initiated the meeting with Robert at all, and that if anybody found out that the two had met, that Redden would deny it.

Robert later found out that the Board had already met on February 7, and had decided to terminate him.  The meeting minutes alleged that the termination was a result of “operational restructuring” that would have a negative effect on Robert’s position as Director of Operations.  The minutes also noted poor work performance and unsuccessful attempts to remediate.  However, Robert testified that he was promoted twice, was never formally disciplined, received positive feedback in the single performance evaluation conducted during his employment, and got annual raises even after Redden had learned about the affair.  Finally, the minutes stated that “Redden feels there are no other options available, and [Smith] must be terminated.”  Redden gave Robert one day to resign during their February 16 meeting, but Robert declined.  Robert was fired the next day.

The Supreme Court reversed the trial court’s dismissal of Robert’s marital-status-discrimination claim because Robert alleged facts that show that he was fired in significant part because of his marital status.  The Court rejected MRS’s assertion that Robert was terminated because his spouse was also an MRS employee.  Pointing to Redden’s unsubstantiated statements that the divorce would be “ugly,” the Court concluded that Robert was terminated because of his employer’s stereotypes about how divorcing employees conduct themselves at work.  The Court held that under the LAD, Robert had made a prima facie case that he had been discriminated against because of his transition from being married to being single.

If you have an issue with a divorce proceeding, contact the skilled family law attorneys at Snyder Sarno D’Aniello Maceri & da Costa LLC.  Call us today at (973) 274-5200.