FRO Can Be Based on Excessive Calls and Text Messages 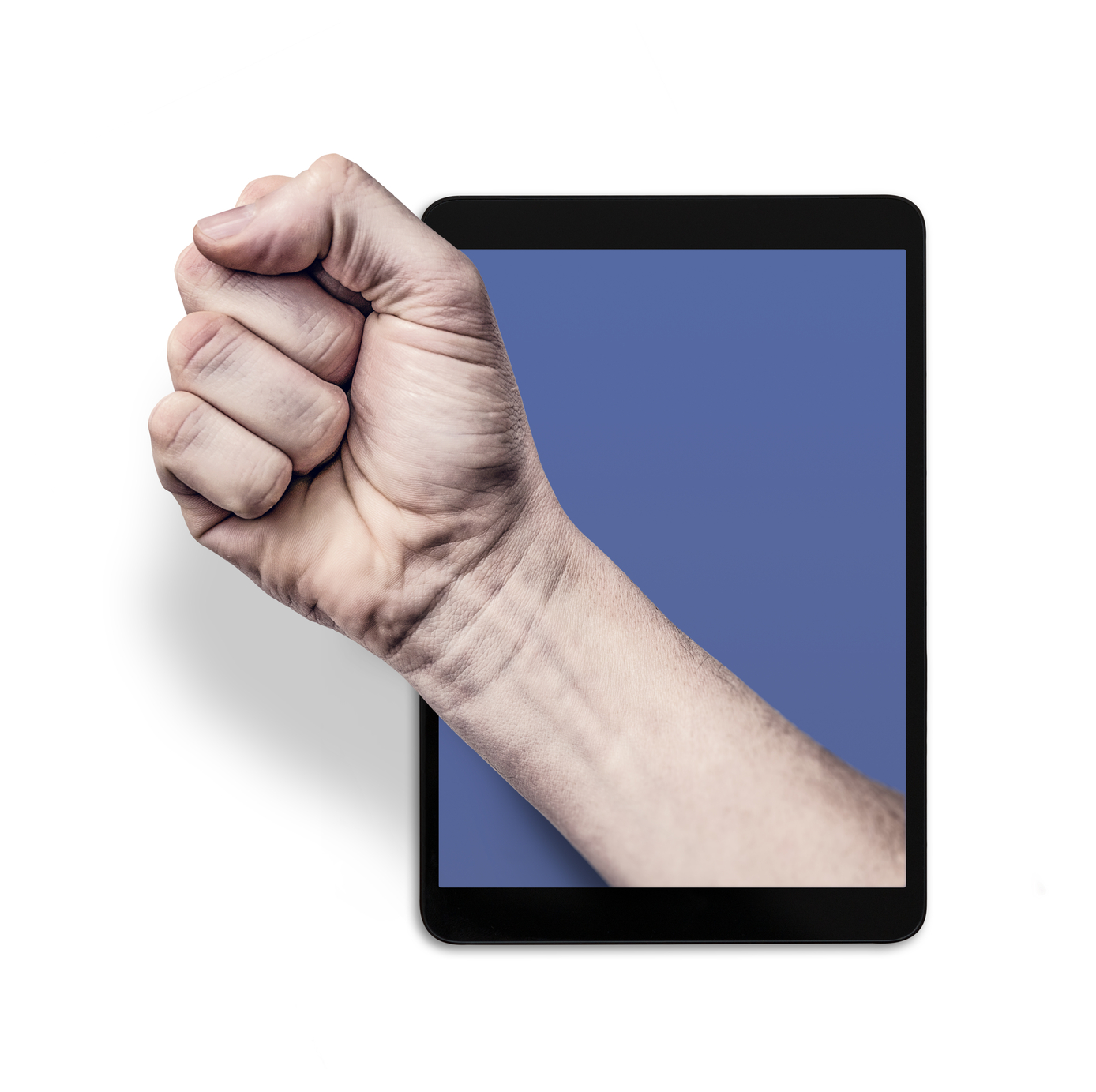 Under the Prevention of Domestic Violence Act (PDVA), a victim seeking a Final Restraining Order (FRO) must show by a preponderance of the credible evidence that: (1) the defendant committed one of the predicate acts set forth in the PDVA; and (2) a restraining order is necessary to protect the victim.  Harassment is one of the predicate acts enumerated in the DVA.  Harassment can occur when, with the purpose to harass the victim, the defendant: (1) “[m]akes . . . communications anonymously or at extremely inconvenient hours, or in offensively coarse language, or any other manner likely to cause annoyance or alarm;” or (2) “[e]ngages in any other course of alarming conduct or of repeatedly committed acts with purpose to alarm or seriously annoy” the victim.

In S.K.E. v. C.J.C., the Appellate Division affirmed a FRO based on the trial court’s finding that in a 15-hour period, C.J.C. made or sent a combined total of 20 to 40 phone calls and text messages to S.K.E.  Most of the calls and messages contained vulgarity, some of them contained threats, and two of them had graphic sexual images.  C.J.C. and S.K.E. were never married, but dated for some time and had a child together.  After an earlier domestic violence incident, C.J.C. obtained a FRO against S.K.E., which restrained S.K.E. from contacting her.  While that FRO was in place, C.J.C. began harassing S.K.E. with calls and texts, prompting S.K.E. to obtain an FRO that restrained S.K.E. from contacting him.  C.J.C. appealed.

The trial judge found S.K.E.’s testimony to be credible because it was corroborated by text messages that he had saved, and by phone records C.J.C. had presented. The Appellate Division affirmed that C.J.C. committed harassment because the 20 to 40 calls and texts in one day constituted “communications” and “repeatedly committed acts,” and that they contained “offensively coarse language.”  The number and content of the communications sent indicate that C.J.C.’s purpose was to alarm or seriously annoy S.K.E.

The Appellate Division also affirmed the trial judge’s finding that an FRO was necessary to protect S.K.E.  S.K.E. and his girlfriend testified that C.J.C. had been calling and texting S.K.E. in a similar manner—but to a lesser extent—over the preceding months.  The trial judge found that this pattern of harassment only ceased after S.K.E. filed a complaint and got a restraining order.  The trial judge also characterized the parties’ relationship as “volatile”.

If you have an issue with domestic violence, contact the skilled family law attorneys at Snyder Sarno D’Aniello Maceri & da Costa LLC.  Call us today at (973) 274-5200.