Overnight Visitation Must Be Decided in Accordance with the Original Order 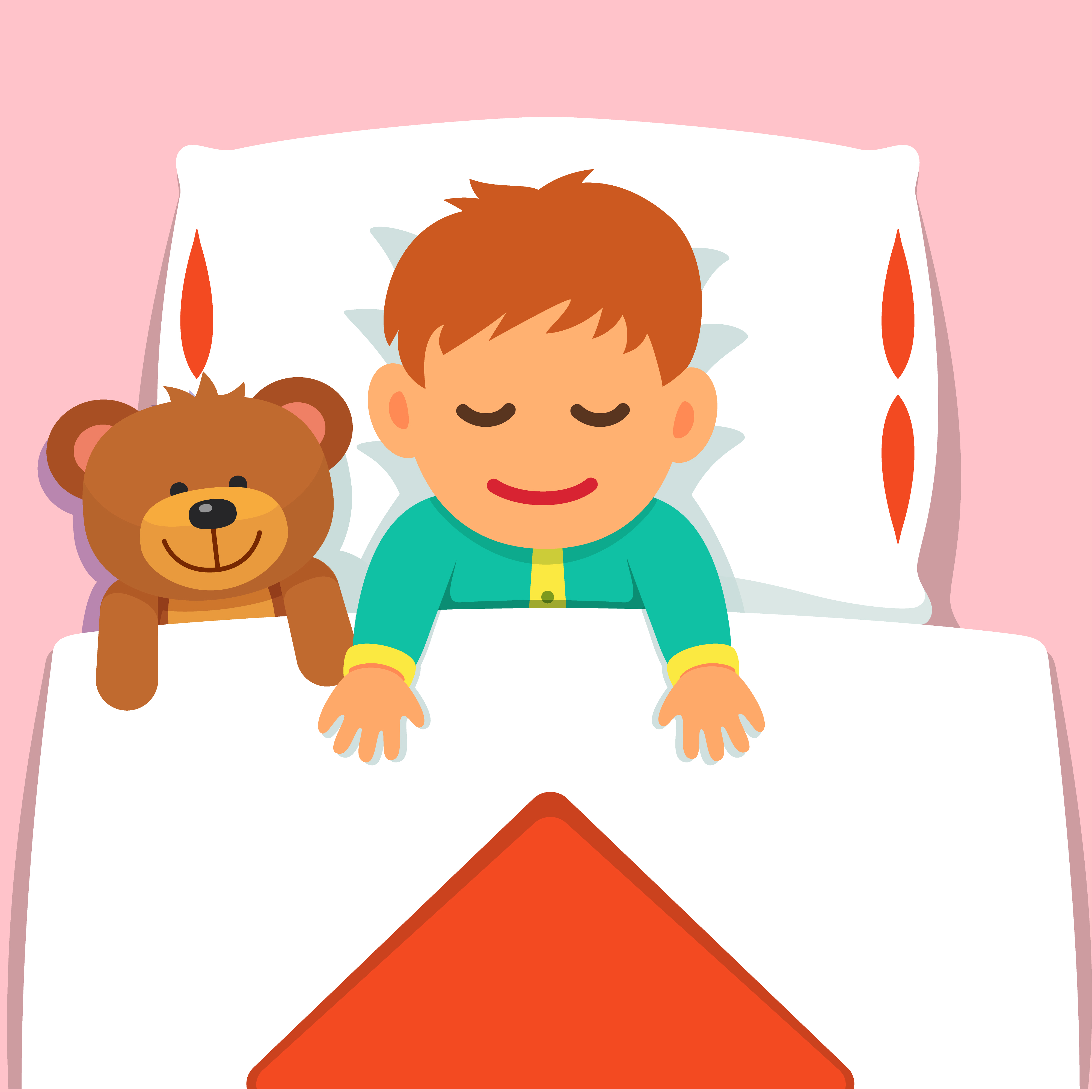 After both parties filed domestic violence restraining orders against each other, a final restraining order (FRO) was ultimately entered against K.L. on October 18, 2013.  The FRO ordered K.L. to attend anger management classes and have a psychological evaluation.  During the FRO hearing, K.L. requested overnight visits with the parties’ daughter, which the judge denied pending proof that he had a residence that was suitable for overnight visits.  K.L. was allowed to visit with his daughter on Saturdays for 8 hours.

On February 21, 2014, a different judge denied K.L.’s motion for overnight visits every other weekend.  The judge noted that K.L. presented documentation that he now had a bigger residence, which included a separate bedroom for his daughter.  However, the judge questioned the authenticity of the two reports K.L. submitted from a psychologist and a social worker that attested that K.L. was emotionally stable.  The judge further noted that the prior order did not say his parenting time was limited because of his residence and did not take that in to consideration.  But after determining that more time with K.L. would be in the daughter’s best interests, the judge increased K.L.’s visitation by adding Wednesdays for 3 hours.  However, the increase was conditioned on K.L. submitting signed and notarized letters from mental health professionals.  The judge did not explain why she did not grant overnight visitation, even though D.L. had never contested that K.L. was a fit father.

K.L. then filed notarized and signed reports and filed a motion for reconsideration, which the second judge denied on June 10, 2014.  The judge erroneously stated that K.L. had not submitted notarized versions, and that he only resubmitted the report of one of the two professionals with whom he had consulted.  The judge further discounted the reports by stating that the one she had was “one-sided” and did not reflect interviews with anybody else—most notably the child.  K.L. filed a second motion for reconsideration.  On November 21, 2014, the judge denied the motion despite the fact that the parties’ June 10, 2014 Final Judgment of Divorce actually provided for overnight visitation.

The Appellate Division vacated the order, reasoning that the original FRO order stipulated only that K.L., as an individual, be evaluated.  The Appellate Division held that it was a mistake of the judge’s discretion to decide visitation based on what the judge perceived as deficiencies in the reports K.L. submitted.  K.L. had been evaluated and submitted the reports of that evaluation—nothing more was required.  In addition, the Appellate Division noted that, although K.L.’s living situation was not addressed in the FRO, it had been discussed on the record at the hearing and should have been taken into consideration.

The Appellate Division remanded for reconsideration of visitation, with instructions that K.L. and D.L. should both submit additional legally competent and relevant evidence on the matter.  The Appellate Division also strongly recommended that the judge interview the daughter about what she wants, since she is now a teenager.

If you have a child custody or parenting time issue, contact the skilled matrimonial attorneys at Snyder Sarno D’Aniello Maceri & da Costa LLC.  Call us today at (973) 274-5200.