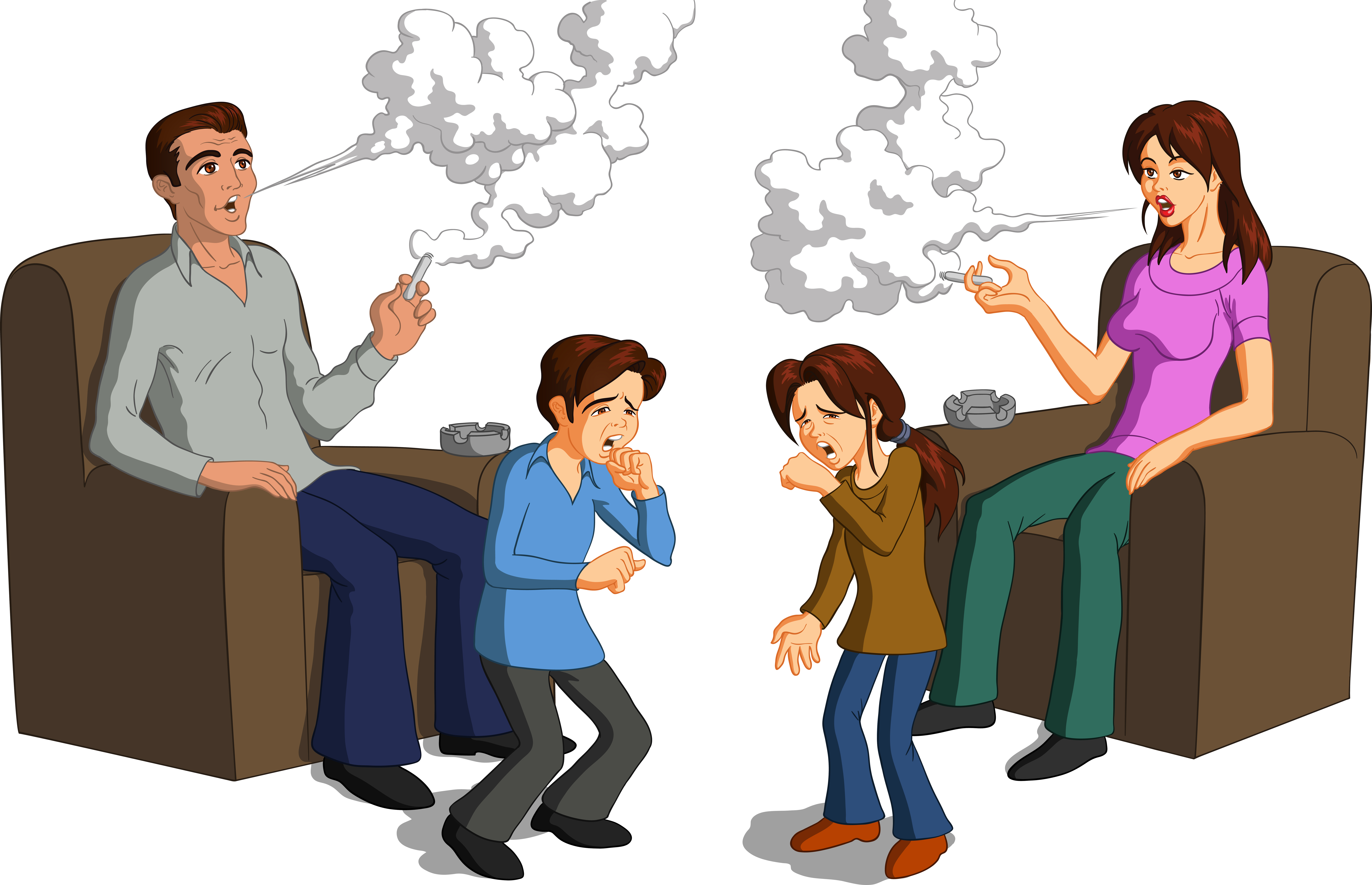 In Arrowood v. DiBenedetto, the Appellate Division affirmed the trial court’s denial of Ms. DiBenedetto’s motion to terminate Mr. Arrowood’s overnight visits with their daughter.  Ms. DiBenedetto based her motion on Mr. Arrowood’s alleged failure to stop smoking in their daughter’s presence.  The daughter had a medical condition that could be exacerbated by smoke and her pediatrician advised that she should not be exposed to it.

The trial court expressed disapproval for Ms. DiBenedetto’s decision to involve the daughter “in [her] internecine wars.”  The court explained that it was acceptable for Mr. Arrowood to smoke outside, so long as he did not smoke inside with the child.  And although the trial court again warned Mr. Arrowood not to smoke around his daughter, it declined to sanction him.  The trial court opined that Ms. DiBenedetto was more concerned about control than health, telling her that “the amount of control [she] want[s] to extend over this situation, frankly, exceeds normal bounds.”

If you have a custody or parenting time issue, contact the skilled matrimonial attorneys at Snyder Sarno D’Aniello Maceri & da Costa LLC.  Call us today at (973) 274-5200.