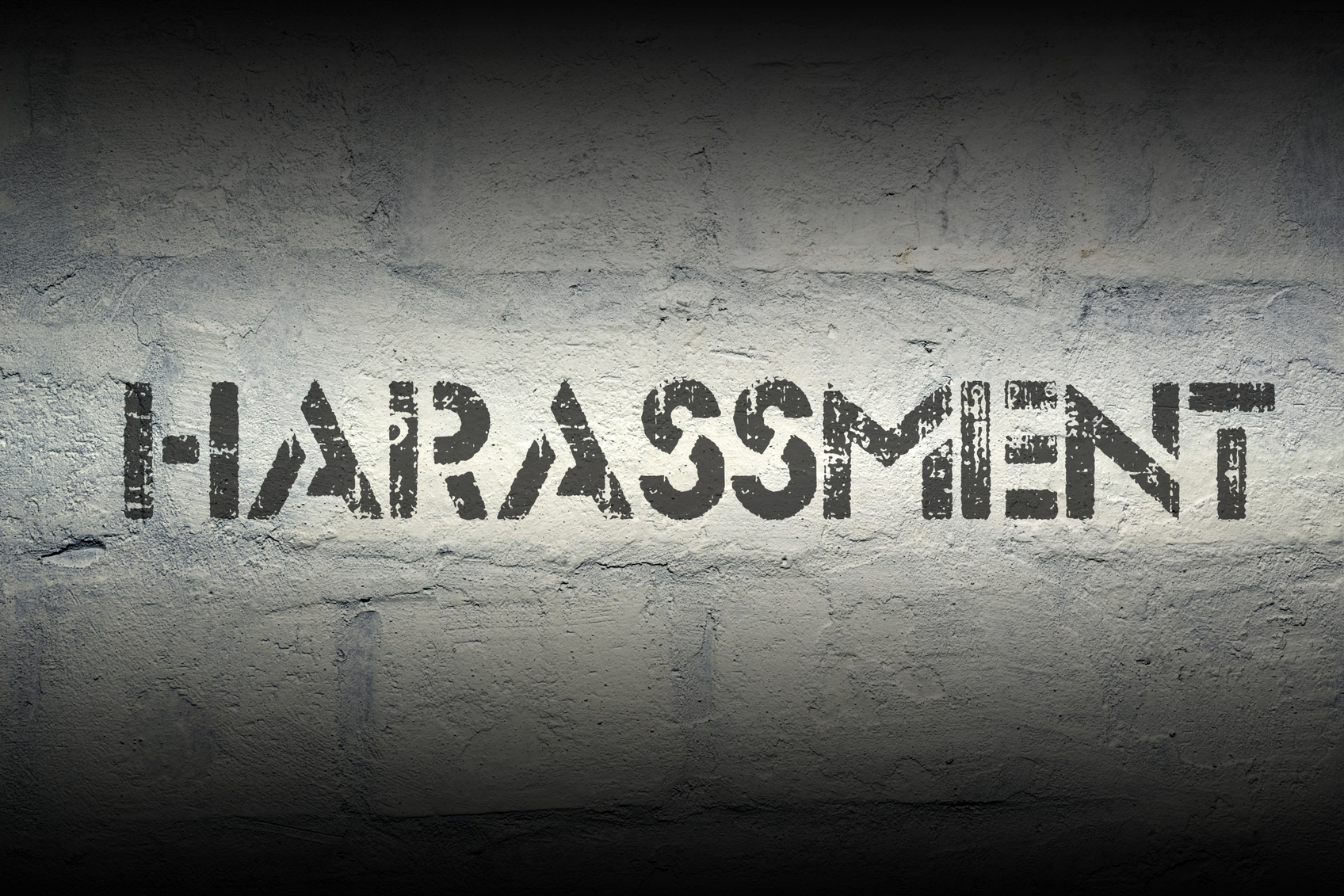 To get a Final Restraining Order (FRO) under the Prevention of Domestic Violence Act, a plaintiff must establish two key elements by a preponderance of the evidence: (1) that the defendant committed one of 18 predicate offenses, such as harassment; and (2) after a predicate offense is demonstrated, that a restraining order is necessary to protect the victim.  Harassment occurs when a defendant, “with the purpose to harass another”, (1) “[m]akes . . . a communication or communications” in a  “manner likely to cause annoyance or alarm”; or (2) “[e]ngages in any other course of alarming conduct . . . with purpose to alarm or seriously annoy” the victim.”

L.A. described several incidents that made her fear for her safety.  While the couple was still living together, L.A. was awoken by noise one night and found that J.A. had punched holes through the walls, ripped off kitchen cabinets, and thrown beer bottles, which broke and scattered on the kitchen floor.  Shortly after they separated, L.A. returned home and found that all of her bras and underwear had been stolen.  J.A. also drove past L.A.’s house frequently in violation of civil restraints that were in place.

On one particular occasion, L.A. and J.A. had a miscommunication about a parenting time exchange, passed each other on the road, and pulled into a bank parking lot.  With their two children present, J.A. screamed at L.A. and used profanity.  When L.A. went to get back in her car, J.A. put his hand out to keep her from closing the door.  Feeling threatened, L.A. spit in his face, J.A. spit back in her face.

Three days after that, while her boyfriend was visiting, L.A. received a text message from J.A. that said, “He better not be in my house.”  L.A. looked out the window and saw J.A. get out of his truck and stand near her boyfriend’s car.  When J.A. left 10 minutes later, L.A. and her boyfriend saw that his car had two flat tires.  L.A. called the police and, 4 days later, she got a temporary restraining order (TRO).  Two days after she got the TRO, L.A. dropped the children off at J.A.’s house for visitation and J.A. came outside waving L.A.’s child support check.  L.A. went to retrieve it, J.A. ripped up the check and told her to wait while he got another one.  J.A. got the check and then told L.A. “I slashed his tires, I’ll do it again, and yours are next.”

At trial, J.A. testified that he did not slash anyone’s tires, that he did not steal L.A.’s undergarments, and that he never threatened L.A.  The trial judge found J.A. to be incredible, finding J.A.’s testimony to be “contrived.”  On the other hand, the judge found L.A. to be honest and credible.  The trial judge concluded that it was J.A.’s intent to harass L.A., that J.A. had committed the predicate act of harassment, and that L.A. needed the FRO for her safety.

On appeal, J.A. argued that there was no pattern of abuse or controlling behavior by him toward L.A., and no history of domestic violence between them.  The Appellate Division disagreed with J.A., deferring to the trial court’s findings of fact—particularly because of the testimonial nature of the case.  The Appellate Division explained that the trial judge is in a much better position to evaluate a witness’s credibility, and noted the particular expertise of the Family Part in domestic violence matters.

If you have an issue with domestic violence, contact the skilled attorneys at Snyder Sarno D’Aniello Maceri & da Costa LLC.  Call us today at (973) 274-5200.