No Reimbursement for Over Payment of Child Support 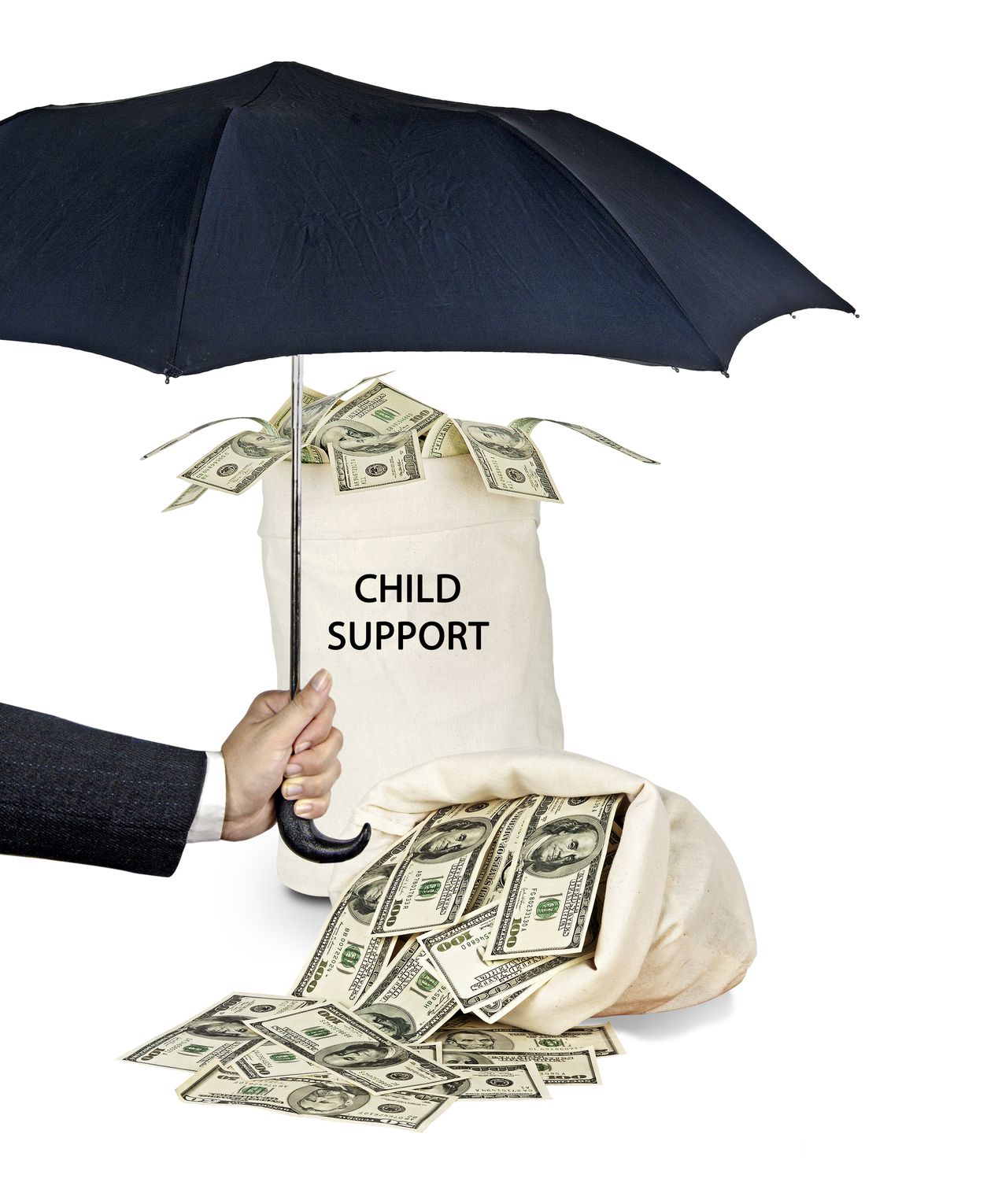 In Schmidt v. Breda, the Appellate Division upheld the trial court’s denial of reimbursement for the over payment of child support in the sum of $4,512.  Due to a clerical error in calculating the appropriate amount that the father should pay in child support, he had overpaid by $47 per week from March 2013 through November 2014.

In mid-August 2014, the child for whom the father was paying left for college.  The father also became unemployed that month.  Accordingly, in November 2014, he filed a motion seeking termination of his child support payments and reimbursement for over payment.  The trial judge determined that the 2013 child support order was, in fact, erroneous because the mother’s counsel had inappropriately invoked Section 17 of the Child Support Guidelines, which provides for an upward adjustment by 14.6% “if the initial child support order is entered when a child is 12 years of age or older.”  The mother’s attorney told the court in 2013 that the parties had not used the Child Support Guidelines in their previous agreement—probably referring to a 2010 order, in which the Guidelines were not used.  However, the Guidelines had been used to calculate child support payments in 1997, 2004, and 2007.  As a result, the 14.6% percent increase should not have been applied in calculating payments.

Nevertheless, the trial judge concluded that it would be inappropriate to grant a retroactive modification and require the mother to reimburse the father for the over payments, since those monies had presumably been used by the mother for the child’s benefit.  The trial judge noted that if the father received a credit in the amount of the over payments, it would basically end further child support payments for the child, thus depriving the child of the support to which she was entitled.  The trial judge further observed that N.J.S.A. 2A:17-56.23a does not permit retroactive modification of a child support order, except for the time in which a motion for modification is pending before the court.  Moreover, the father did not seek reconsideration or file a timely appeal of the erroneous order, but instead made the payments as ordered.  The father only sought relief after nearly sixteen months.

If you have an issue with child support, contact the skilled marital attorneys at Snyder Sarno D’Aniello Maceri & da Costa LLC.  Call us today at (973) 274-5200.