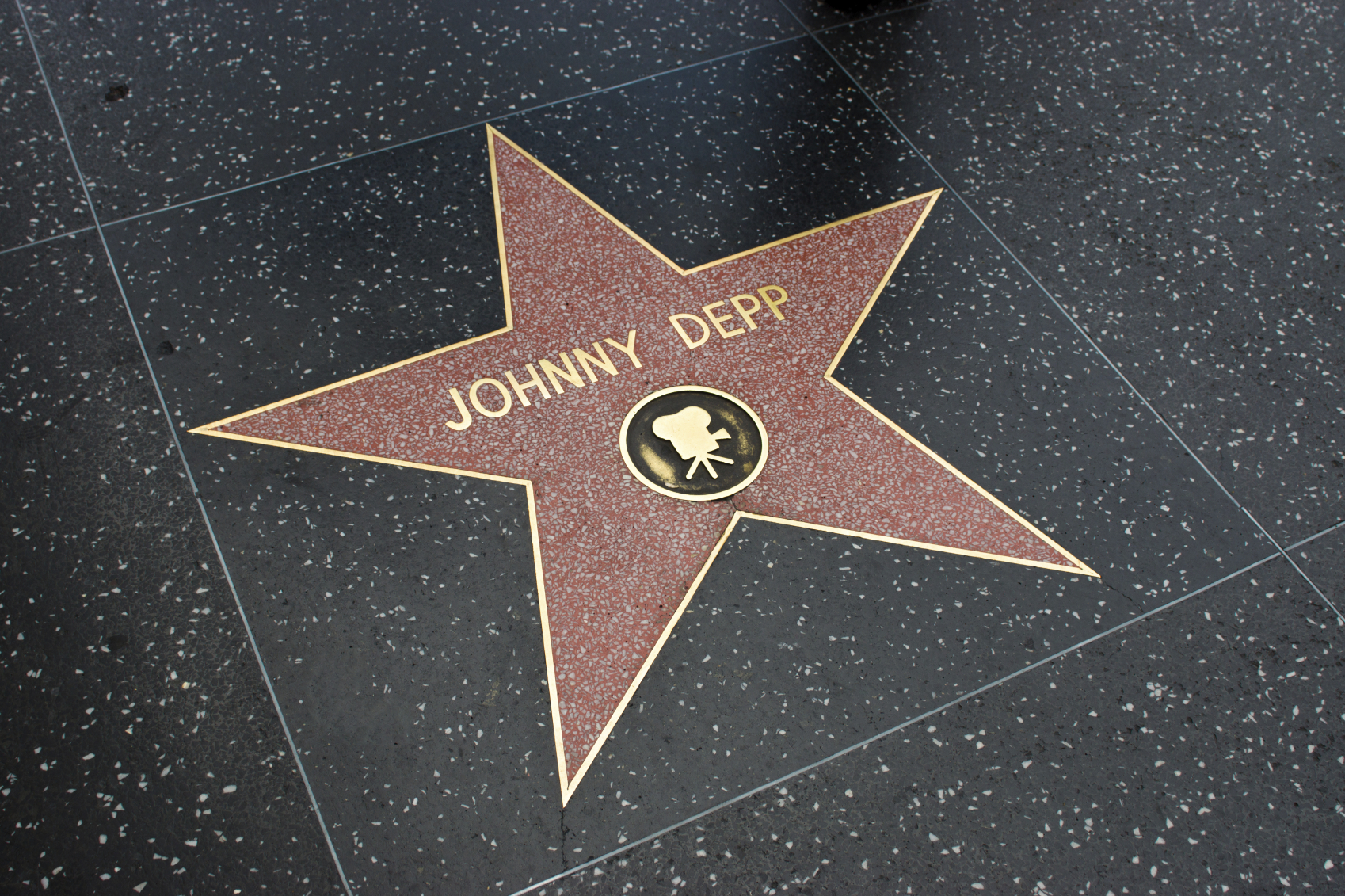 On May 23, after only 15 months of marriage, actress Amber Heard filed for divorce from Johnny Depp on the grounds of irreconcilable differences.  Despite the short duration of the marriage, according to Vanity Fair, Yahoo News UK, and US Weekly, the split is being called “messy,” “acrimonious,” and “startling” as a result of Heard’s allegations that Depp was physically and emotionally abusive.  Heard obtained a temporary restraining order (TRO) after presenting photographs of bruises that she says Depp inflicted at different points during the marriage.

On May 21, police were called to investigate possible domestic violence, but found no evidence that a crime had been committed.  Heard declined to press charges or to give a statement about the alleged violence at that time.  Depp has refused to respond to the allegations, which he refers to as “salacious false stories.”  Depp’s family and friends, on the other hand, have hotly contested Heard’s claims, and rumors have surfaced that Heard is blackmailing Depp to get a bigger divorce settlement.  These rumors are supported by the fact that Heard requested (but was denied) $50,000 per month in spousal support last week when she filed for the TRO.  Heard’s attorney denies the rumors, calling Heard a victim and a hero.

Even though the judge denied spousal support payments at this early stage in litigation, the divorce could prove costly for Depp.  It has been reported by TMZ, that the couple did not enter into a prenuptial agreement before the marriage, though this remains to be verified.  However, if the report is true, California’s community property laws will apply.  This means that any assets that Depp acquired during the marriage will be divided 50/50 in the divorce.  This would not leave all of Depp’s assets vulnerable, but only those acquired in the last year 15 months.  The brevity of the marriage could also make it difficult for Heard to get a large settlement from her ex-husband.

Unlike California, New Jersey employs equitable distribution.  When a couple is divorcing in New Jersey, all the assets and debts that they acquired either individually or jointly during their marriage are considered marital property.  But whereas California law would split those assets down the middle, New Jersey law dictates that the property be divided equitably—which does not necessarily mean equally.  In determining how to divide things up fairly, courts may consider a number of factors, including, but not limited to:

·         each spouse’s overall economic circumstances; and

·         any contributions one spouse made to the other’s education or earning power.