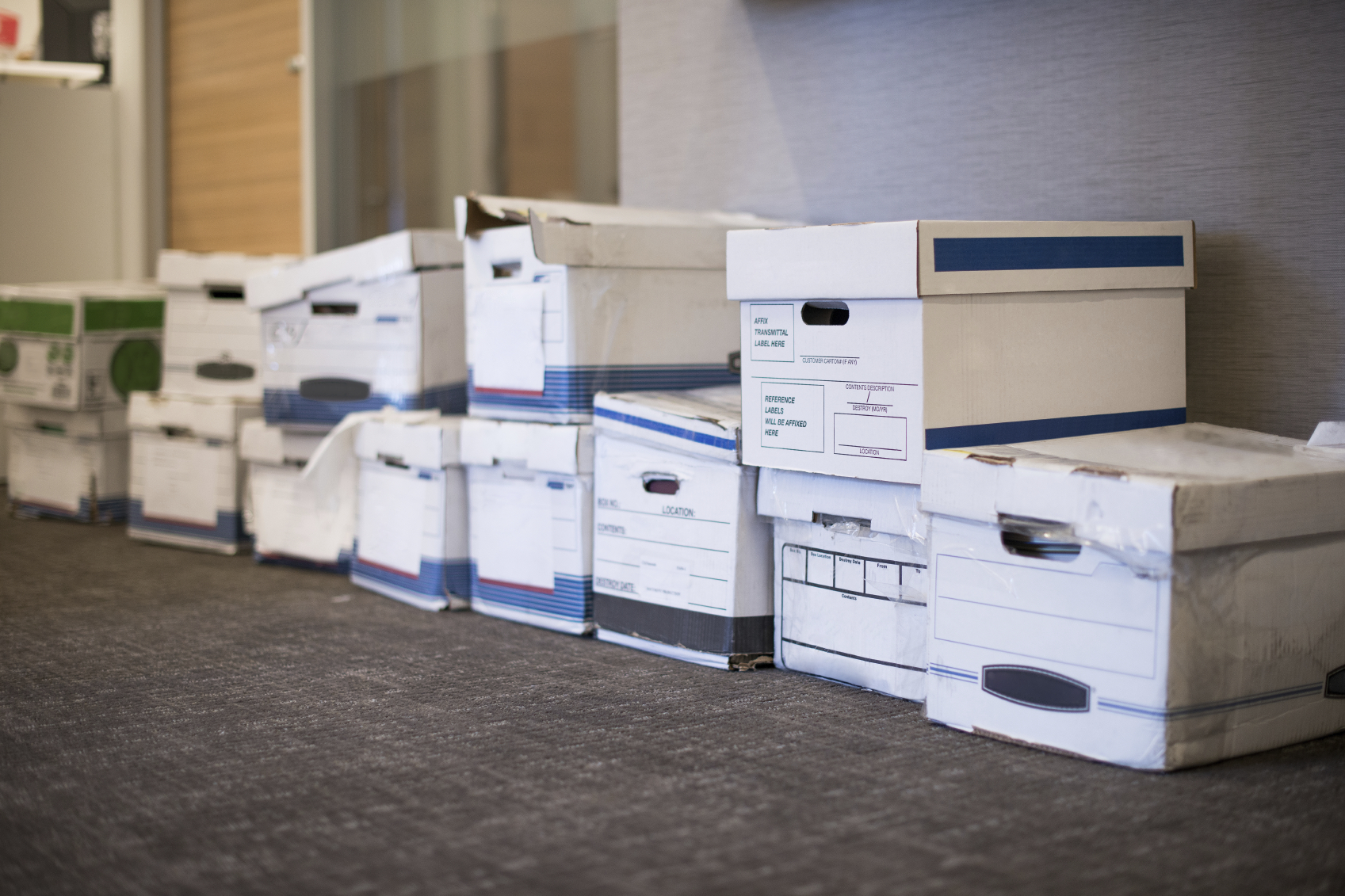 The parties, both self-represented, entered into a property settlement agreement (PSA) in June 2012.  As a result of the husband’s modification application of alimony and child support in July 2013, the judge set a discovery end date in August 2013.  The husband did not produce documents. In October 2013, the judge granted the wife’s motion to dismiss the husband’s modification application for failure to comply with discovery.