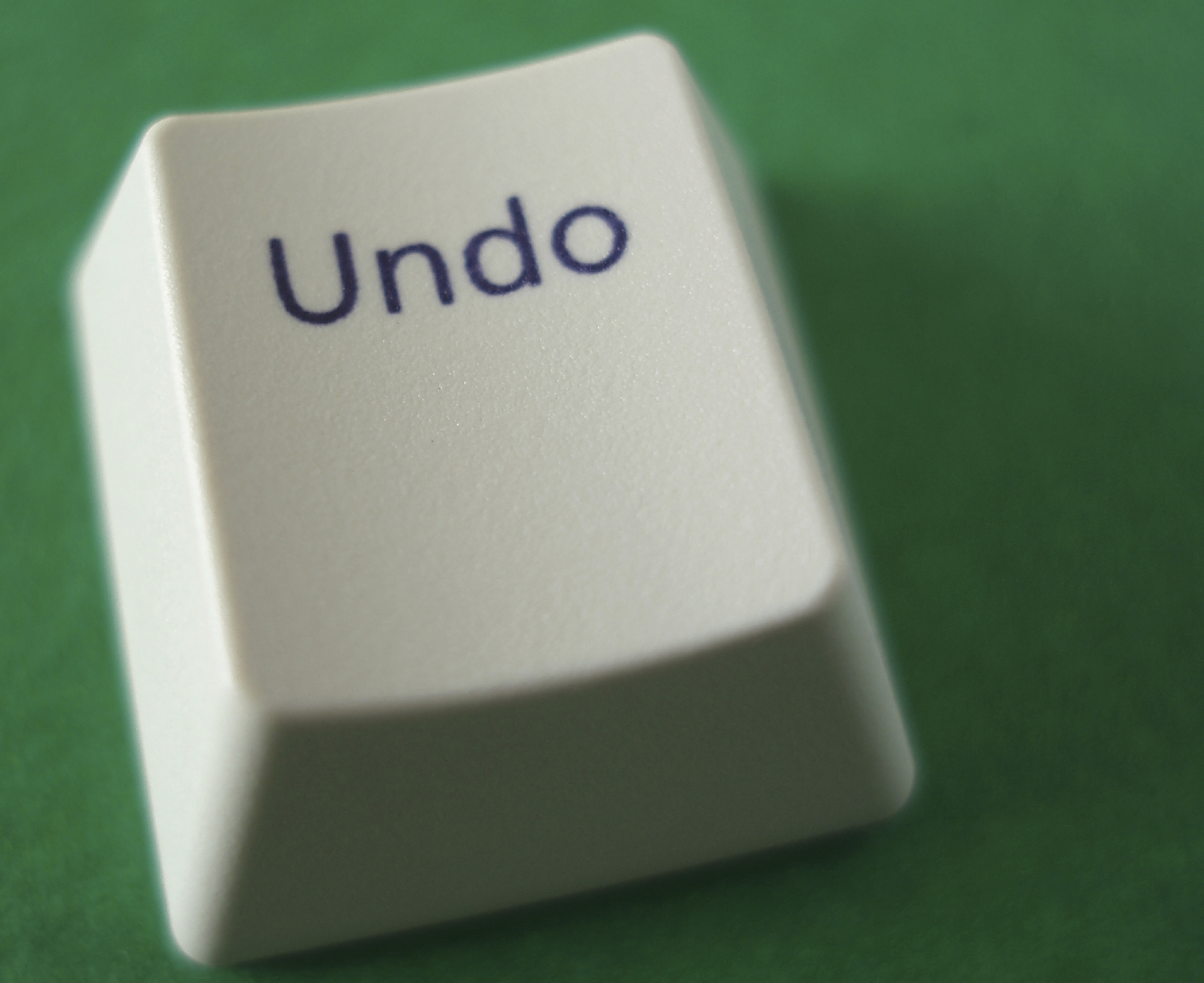 In McCormack v. Xie, the parties were married in 2007.  The husband is a United States citizen and the wife is a Chinese citizen.  In 2009, the husband filed a complaint for annulment based on fraud or for divorce based on irreconcilable differences.  The husband stated that the wife entered into the marriage just for her green card, never moved in with him after the marriage, and failed to communicate with him once she obtained her green card.  The wife’s whereabouts were unknown, and the husband believed she returned to China in April 2009.

The wife failed to answer the complaint on time.  The husband sought entry of default and scheduled a hearing date in 2010 to address the issues of annulment or divorce.  The wife did not show up to the hearing, therefore a judgment of nullity was entered.

Four years later in 2014, the wife filed a motion to vacate the judgment of nullity stating that the husband made false statements about their marriage and that he knew of her whereabouts because they both traveled to China in 2009 to visit with her family. However, once in China, the wife was incarcerated for embezzlement.  She was unable to have direct contact with anybody outside of China.  The husband, however, did communicate with her niece by letter and email.  The wife showed shared insurance plans, bills, and photos of the couple together.

The husband did not want the judgment of annulment to be vacated because he attempted to locate the wife for more than a year and he also remarried.  In September 2014, the judge denied the wife’s motion to vacate judgment.  This decision was based on Rule 4:50-2 because the wife motion was not filed within a reasonable amount of time.  The wife appealed.

The Appellate court affirmed the trial court’s decision of denying the motion to vacate.  The wife filed almost four years after the judgment was entered, and since the husband remarried, it was not equitable to reopen.  The wife did not state when she was released from custody or why it took her so long to file her motion.  The husband made good faith efforts to contact the wife while in China, making the judgment proper.

If you have an issue with an annulment or divorce proceeding, contact the skilled matrimonial attorneys at Snyder & Sarno, LLC. Call us today at (973) 274-5200.