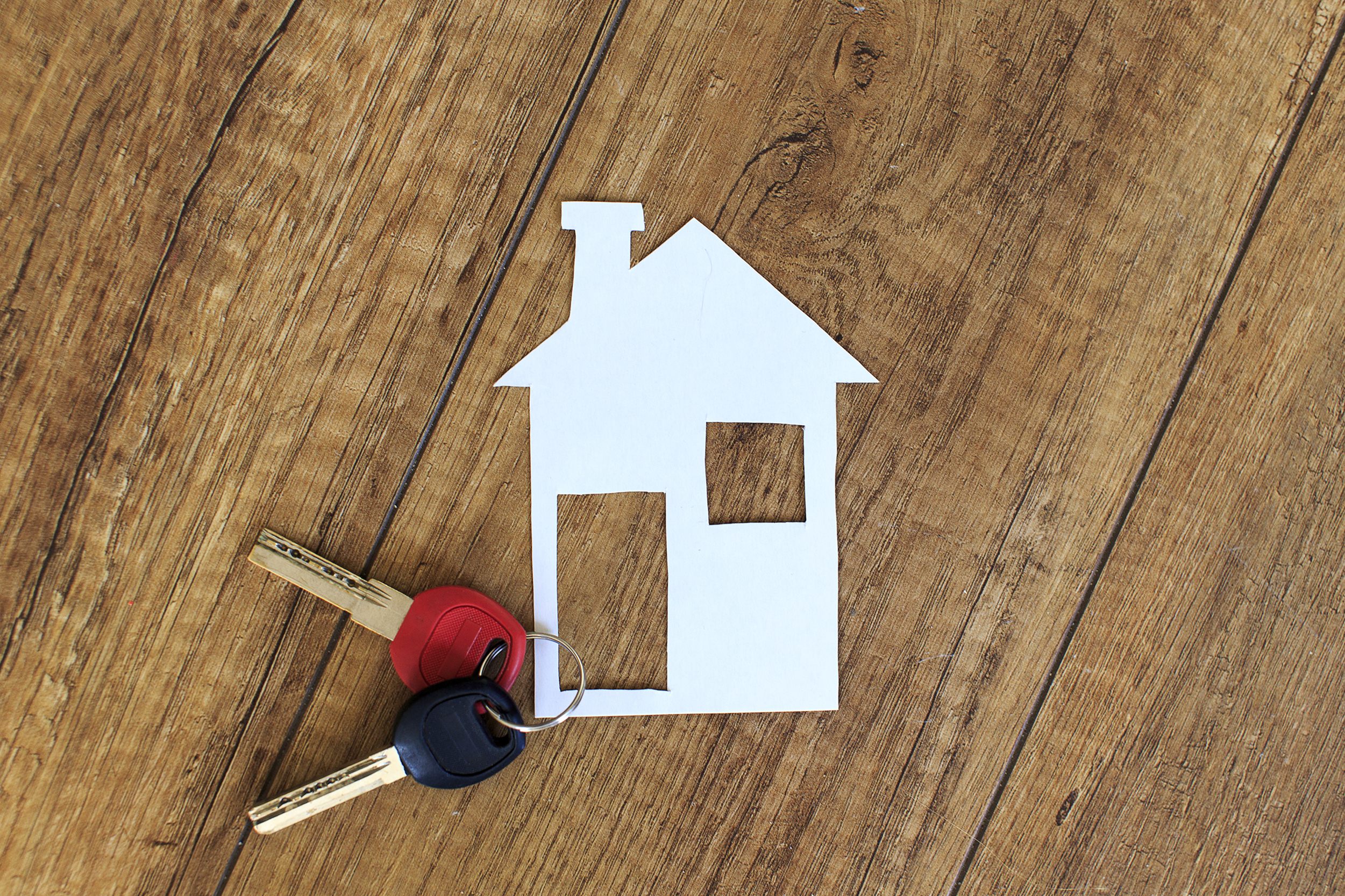 The new alimony statute was enforced in 2014, specifically section (n) regarding cohabitation.  It briefly states, “Alimony may be suspended or terminated if the payee cohabits with another person.” When assessing whether cohabitation is occurring, the court considers the following: intertwined finances, shared responsibilities for living expenses, shared household chores, duration of relationship, couple’s social and family circle, living together, and whether the recipient receives a promise of support from another person.  As in case law, such as Konzelman, cohabitation is defined as a marriage-like relationship that involves intimacy, stability, permanency and mutual interdependence. In other words, “more than a common residence or mere sexual liaison.” An alimony payor must present a prima facie case that his or her former spouse is cohabiting.  After making a prima facie case, discovery may be ordered.

In Robitzski v. Robitzski, a post-judgment matter, the ex-husband appealed the trial court’s decision to deny his request for additional discovery from the ex-wife.

The parties divorced in 2004.  They entered into a Property Settlement Agreement (PSA).  The ex-husband agreed to pay $2,500 monthly in permanent alimony.  In the PSA, alimony would terminate upon specified events, including the ex-wife cohabiting with another person.

On appeal, the ex-husband argued that the wife should have been ordered to provide full discovery and for the court to apply subsection (n) of the revised statute to terminate his alimony.  The Appellate court disagreed.

The ex-husband wanted full discovery from the wife to assist him in proving cohabitation. However, unless the ex-husband proved a prima facie case, he was not entitled to discovery.

The ex-husband wanted the court to use the revised statute because it is less burdensome for him to prove cohabitation than case law, including Konzelman.  The parties PSA was entered in 2003, well before 2014.  The Appellate court concluded the new alimony statute, specifically subsection (n) cannot be used retroactively; therefore, not be used by the court to determine cohabitation in this case.

The Appellate court further concluded that the ex-wife and significant other did not frequently spend overnights together, the couple’s finances are not intertwined, the ex-wife is not dependent upon her significant other, no joint bank accounts or assets, no shared living expenses or household chores and no promise of support.  By using subsection (n) or case law, the ex-husband still would not have a prima facie case.  The ex-husband’s alimony obligation still continues as is in the PSA.