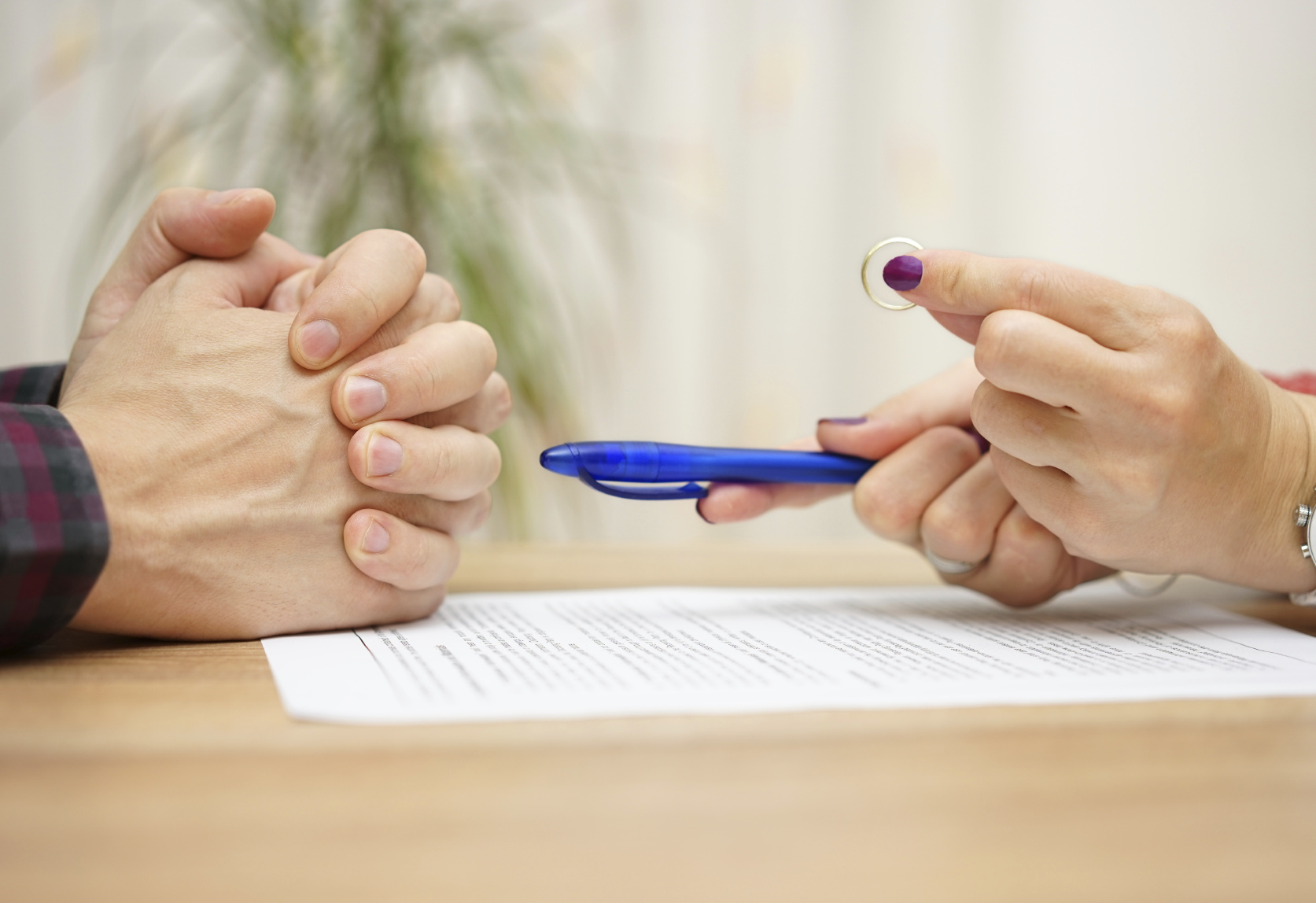 Alimony is an “economic right that arises out of the marital relationship and provides the dependent spouse with a level of support and standard of living generally commensurate with the quality of economic life that existed during the marriage.” Parties in a divorce action may enter into an agreement terminating alimony upon the recipient’s cohabitation. These agreements are enforceable if entered by both parties voluntarily and to the extent that they are just and equitable. Absent a specific agreement, cohabitation, unlike remarriage, does not automatically terminate alimony.  In Quinn v. Quinn, this Supreme Court highlights whether an agreement made by both parties outlining the termination of alimony upon cohabitation is enforceable.

The parties were married in 1983.  In 2006, they divorced and entered into a Property Settlement Agreement (PSA).  The husband was to pay alimony and child support.  However, the PSA also stated that alimony terminated upon the wife’s cohabitation. In 2010, the husband filed a motion to terminate alimony because the wife had been cohabiting with someone.  In 2010, there was a plenary hearing to determine if the wife was cohabiting.  The trial court concluded that she was in a romantic relationship and was cohabiting for over two years.  However, this cohabitation ended right as the husband filed his motion to terminate alimony.  The trial court did not terminate his alimony, but suspended it for the period the wife was cohabiting.  The trial court based its decision to not permanently terminate alimony on the huge difference in income between the wife and husband, stating that the wife was entirely dependent on her alimony for support.

The husband filed an appeal because the trial court suspended and did not terminate his alimony obligation in accordance with the PSA.  The wife cross-appealed the trial court’s decision on the validity of the cohabitation provision and the attorney fee award to the husband. She stated that the language in of the PSA was not specific, or in plain language, and therefore that it was not mutually understood. The PSA also did not specify how long cohabitation had to exist in order for alimony to be terminated.  The Appellate Division affirmed the trial court’s decision to suspend alimony and not to terminate it.

The Supreme Court reversed the Appellate Division’s decision.  An agreement to terminate alimony upon cohabitation entered by fully informed parties, represented by counsel, and without any evidence of fraud or coercion, is enforceable.  The trial court had no reason to depart from the mutually understood terms of the PSA requiring termination, not suspension.