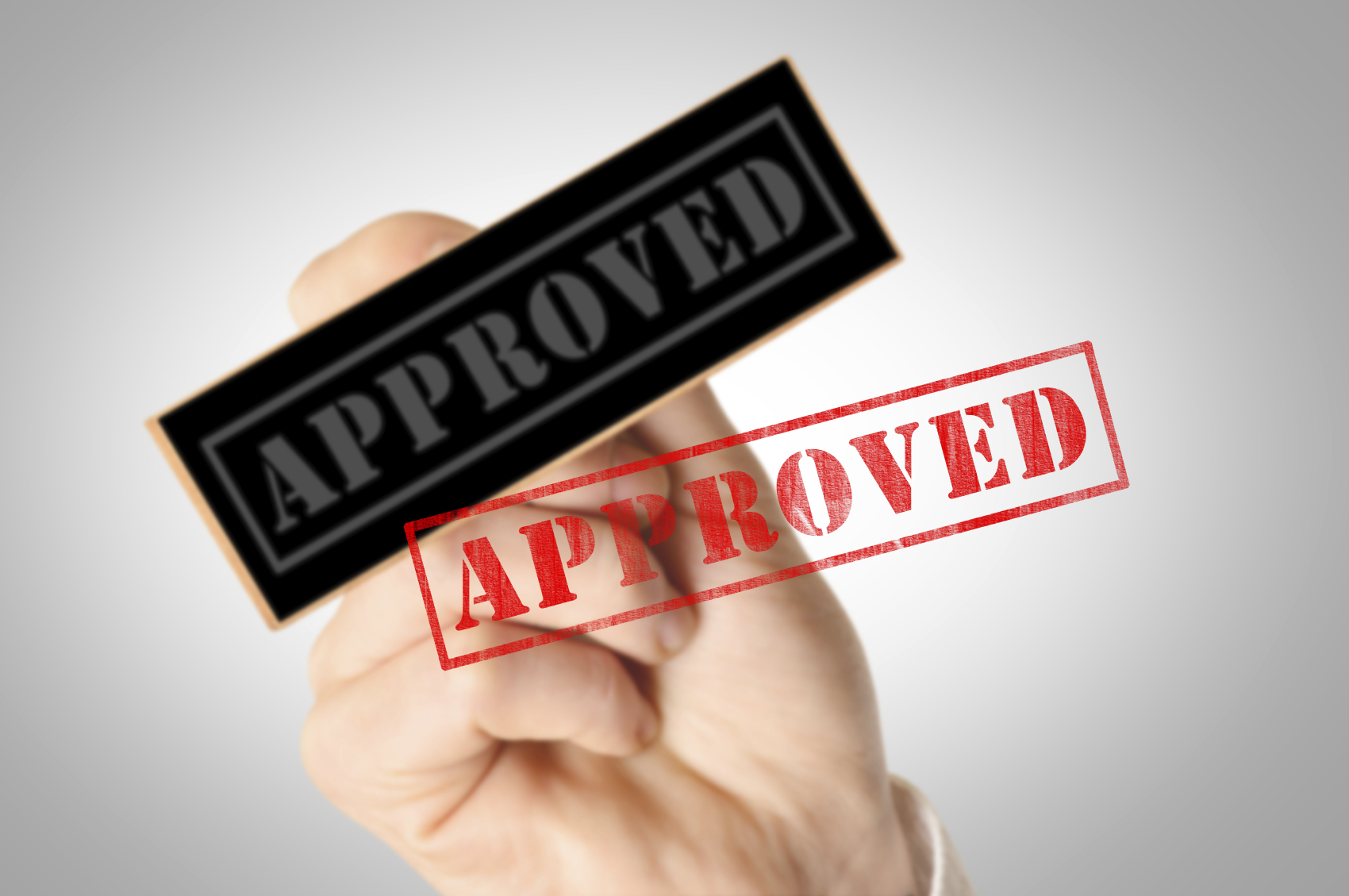 Snyder & Sarno, LLC wins another Appellate Division decision. Last month, the Appellate Division affirmed the trial court award of over 1.3 million to Plaintiff for palimony, enforcement of the parties’ 1992 Agreement, and counsel fees and costs. See Gelinas v. Conti. The Appellate Division held that an Agreement the parties entered into in 1992, which contained mutual release clauses and provided for the payment to the Plaintiff of child support and her own support among other monies, did not preclude Plaintiff from asserting a claim for palimony, which arose subsequent to the Agreement.  Critical to the Court’s determination was that when the parties entered their Agreement in 1992, they “could not have recognized or known whether the separate and independent palimony obligation could arise from defendant’s conduct that occurred after the agreement.” Further, nothing in the 1992 Agreement precluded plaintiff from asserting a claim for support based upon promises made in the years after the Agreement was made and the contractual support payments ended, particularly in view of the undisputed evidence that Plaintiff’s relationship with Defendant continued after 1992.

The parties met in 1981 while they were both working for an accounting firm and began a relationship in 1984.  Defendant was married with two children.  Plaintiff was not married and had no children.  In May 1986, the parties had a child after which, Defendant purchased a home and provided support for Plaintiff and their child, despite experiencing difficulties in their relationship.  Plaintiff and Defendant went on to have two other children together born in 1989 and 1990.  In March 1992, the parties entered into an Agreement, resolving custody and support issues.  Thereafter, the parties resumed a marital-type relationship from 1996 through 2008.  During this time and in spite of relationships with other women (of which the Plaintiff was not aware), Defendant made express and implied promises to support Plaintiff for life and Defendant’s promise was made for valid consideration. Thus, the Court enforced the parties’ 1992 Agreement and found a valid palimony claim existed.