Written Agreements Between Parties Must Be Enforced 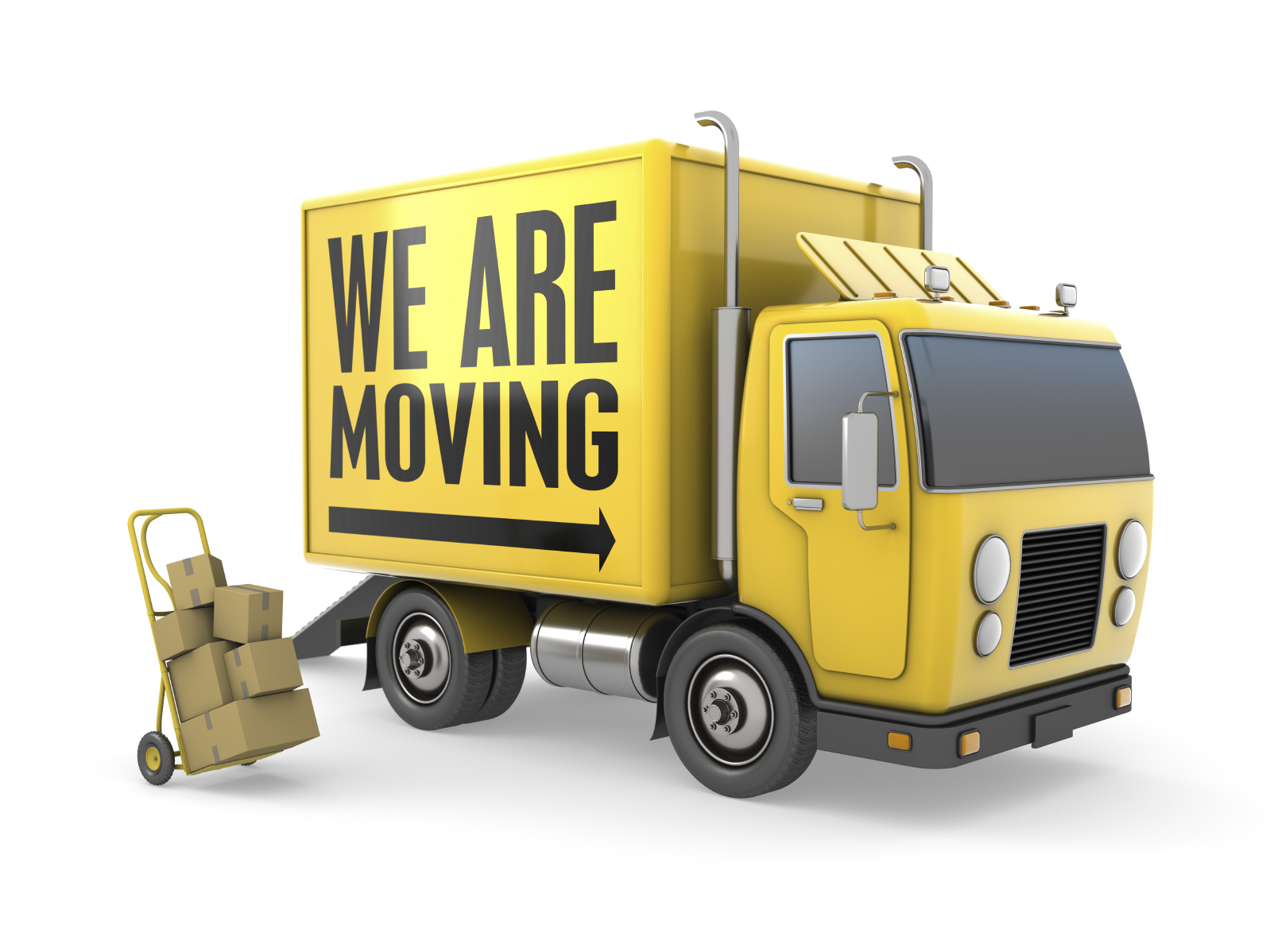 In Bisbing v. Bisbing, the husband appealed an order that allowed his ex-wife to relocate to Utah with their eight-year-old twin girls without holding a plenary hearing. The parties married in 2005 and separated in August 2013.  Later that year, the wife began a long-distance relationship with a man in Utah.  In March 2014, the parties entered into a marital settlement agreement (MSA).  The parties agreed to share joint legal custody and to designate the wife as the primary parent. In addition, in the MSA, the parties specifically agreed that neither could relocate with the children unless they both agreed.

Three months after the divorce, the wife quit her job to become a stay at home mom.  Less than six months after that, she notified the husband that she was getting married to the man in Utah, that she wanted to move there with him and asked the husband permission to take the daughters with her.  The husband refused, and the wife filed a motion to relocate without the need for a plenary hearing.  The trial court granted the wife’s request.