How Marriage Can Influence Your Blood Pressure 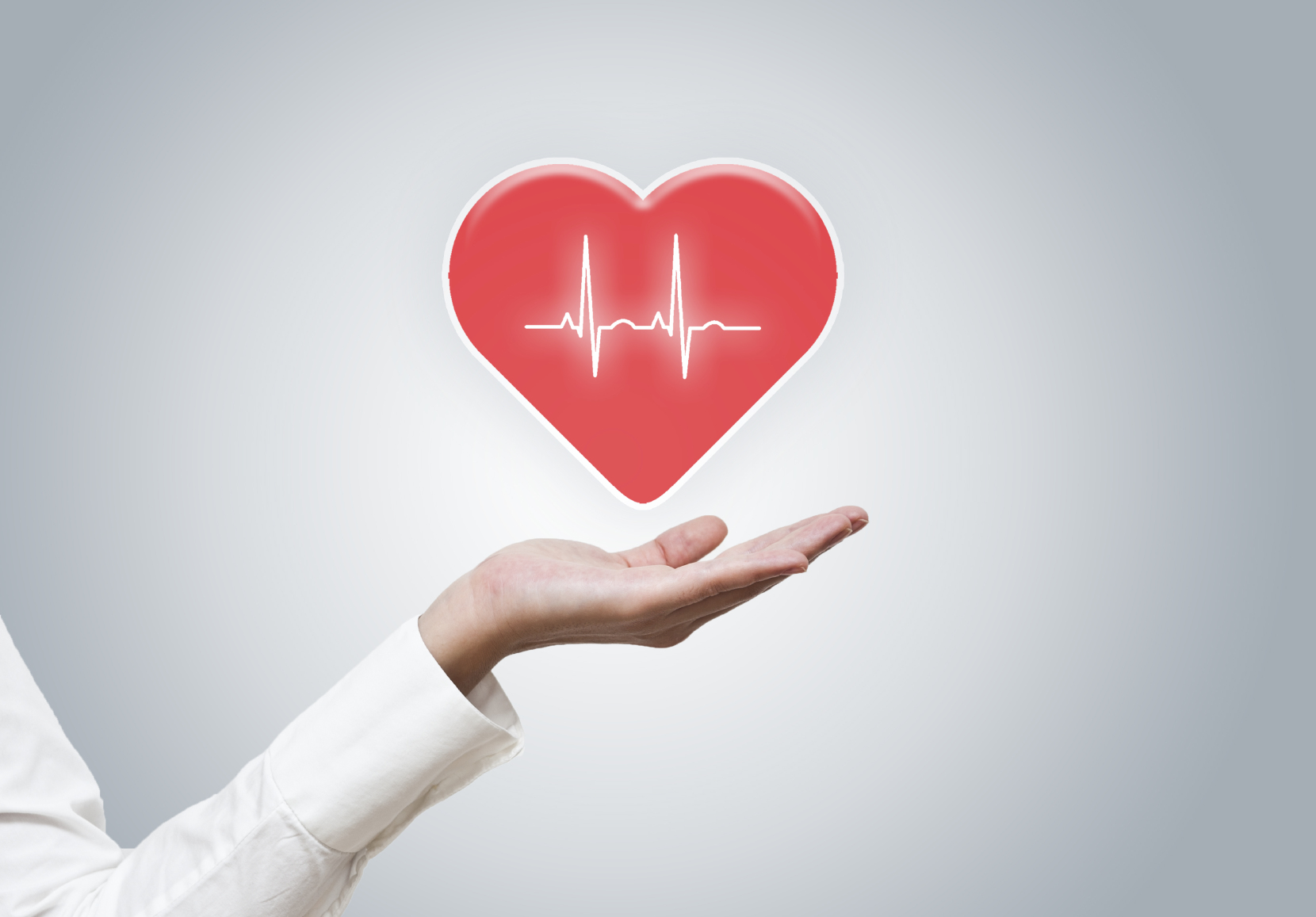 According to Time Magazine, marriage may impact the health of each spouse, negatively and/or positively.  Married people are healthier and tend to live longer than single people.  The reason for this is because married people take care of each other.  However, one does not just benefit by having a significant other. The value and quality of the marriage itself is important.

A study in 2015 was conducted by University of Michigan that followed more than 1,300 couples over six years.  The results showed that couples who have bad marriages have bad heart health.  There was an inverse relationship between the wife and husband.  When the wife was stressed, the husband’s blood pressure increased.  When the husband was stressed, the wives’ blood pressure dropped.  This is because husbands’ usually turn to their spouse for support during stressful situations and wives’ usually have other people besides their spouse to lean on.

Another study by Brigham Young University studied marriages that were ambivalent, which means more negative interaction as well as some positive.  These couples consistently had high blood pressure compared to those who had satisfying marriages.  Studies show that there is an 8.5% increase in heart events for these spouses who have more negative than positive interaction.

Marriage, in general, has been found to be linked with the spouses’ weight.  Although studies do show that married couples are healthier, a recent study in 2015 showed that newlyweds bought more unprocessed foods and take out.  They also found they were less fit than single people.  The reason being that single people are more active as they perform activities to socialize.

Concerning heart attacks, married people survive them more than single people.  The University of Pennsylvania found that spouses who had cardiac surgery recovered faster than those individuals who were divorced, separated or widowed.  There is a 200% increase in women who are divorced twice or more compared to happily married couples to have a heart attack.  Interestingly enough, those who were no longer married were 40% more likely to die or develop other serious disabilities after cardiac surgery as opposed to those with spouses at home.

With all the research regarding the impact of marriages and your heart health, hospitals are influenced to consider a person’s marital status when helping plan their post-heart attack life.