Emancipation of a Child and Child Support 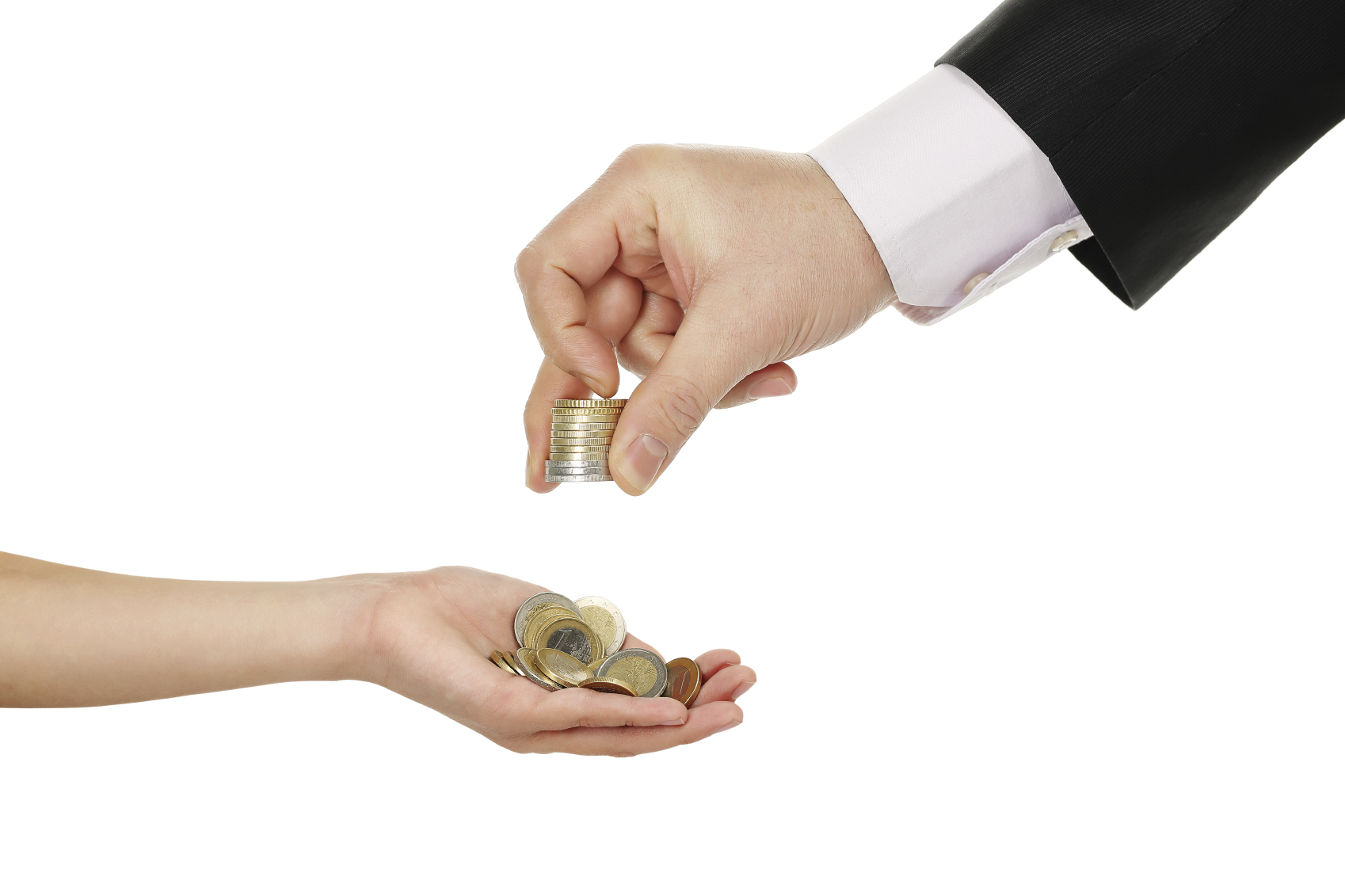 Emancipation of a child terminates a parent’s child support obligation for that child. An emancipated child is one who has obtained an independent status of his or her own and has moved beyond the scope of the responsibility exercised by parents.    The analysis of whether a child has become emancipated is fact-sensitive. In Pagliaro v. DeBoer, the Appellate Division discussed some of the factors that a court must consider in determining whether a child is emancipated.

The parties have a son together.  The father tried multiple times to vacate his child support obligation and to have his son declared emancipated.  He claimed that his son did not even live with his mother and that she had been incarcerated for two years.  At a hearing in 2013, the trial judge reviewed the son’s college transcripts and letters he wrote.  The letters stated that his mother supported him, and his grandparents did not have custody or adopt him, however, they primarily raised him.  The son also stated that he had completed two or almost three years of college part-time.

The trial judge determined that the son’s college transcripts did not state or specify that he had completed any courses.  Therefore, the trial judge emancipated the son dating back to 2008 and the father’s child support obligation was adjusted retroactively  The husband challenged the date of his son’s emancipation and argued that he was entitled to greater credits against his child support arrears.

The appellate court affirmed the trial court’s decision that the son was emancipated as of 2008 and recalculated the husband’s child support obligations retroactive to that date.  Therefore, he still owed money toward child support.