Harassment Can Lead to a Final Restraining Order 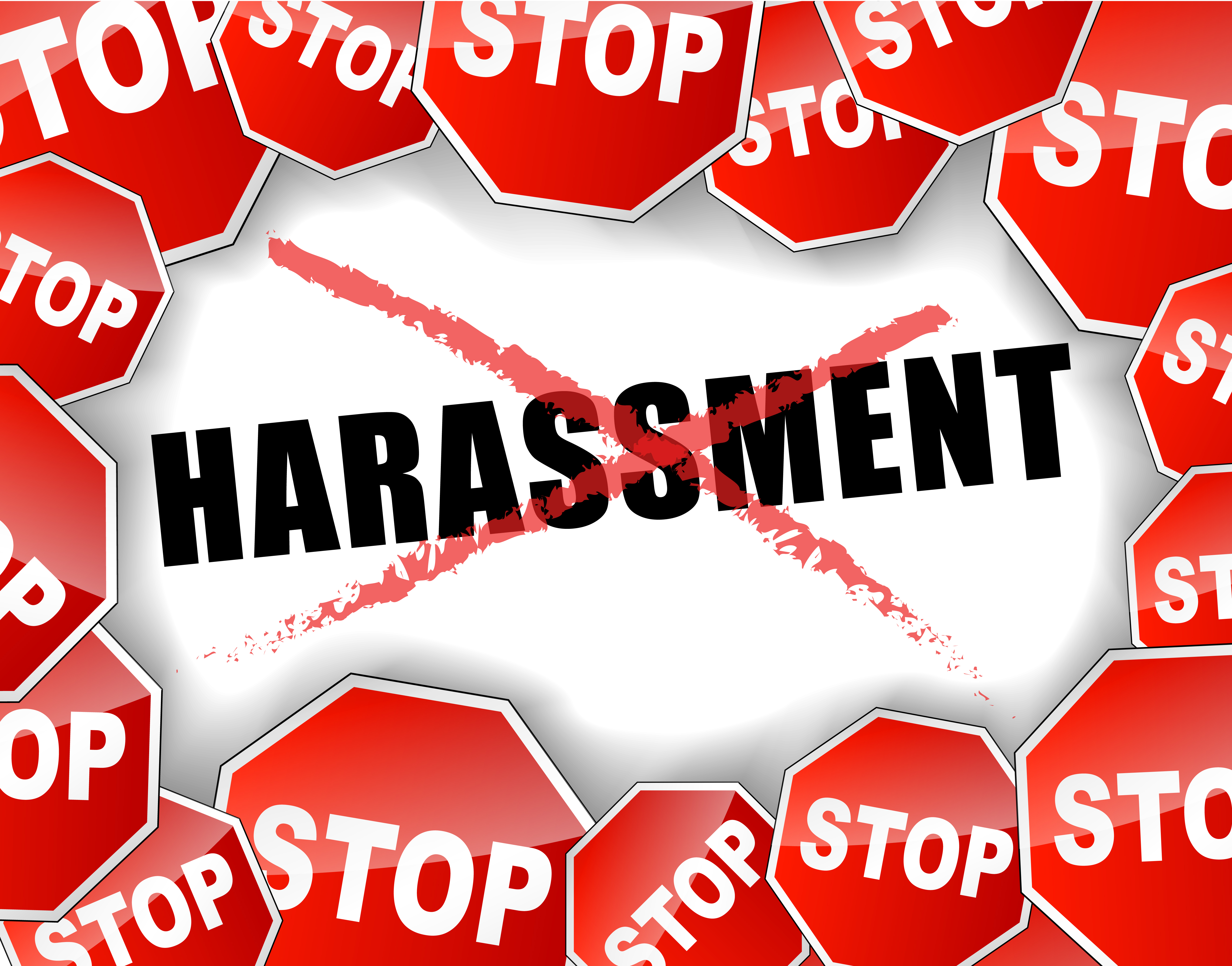 Domestic Violence is a serious issue that is prevalent in today’s society.  Harassment is a type of domestic violence.  Harassment is defined to include when a person, acting with the purpose to harass another, makes, or causes to be made, a communication or communications that is or are likely to cause annoyance or alarm to the other person, or engages in any other course of alarming conduct with the purpose to alarm or seriously annoy the other person.

In M.E.M. v. R.M.,the parties were married for a little less than 10 years and had two children.  They communicate as per their co-parenting responsibilities because they share joint custody.  However, these exchanges of communications worsened over time into name-calling, accusations and threats of legal action.  When the husband went to drop of his son at the wife’s house, an argument ensued and ended with the husband banging on the door and cursing.  The wife’s neighbor heard the commotion. The wife applied for and was granted a temporary restraining order (TRO). During the final restraining order (FRO) hearing, both parties and the neighbor testified. With the credited testimony from the wife’s neighbor, the trial judge granted an FRO because it was necessary to prevent further harassment against the wife.

The husband appealed, stating that there was no credible evidence of harassment.  N.J.S.A. 2C:25-19(a) helps a judge determine whether to grant a FRO.  First, a judge must determine whether the plaintiff (victim) has proven by a preponderance of evidence whether the predicate act of harassment occurred.  Second, the judge must consider whether granting an FRO will protect the plaintiff from future domestic violence.

The Appellate Division determined that were was sufficient and credible evidence that proved the husband harassed the wife.  There were specific examples of crude, offensive and alarming communications and there was clear intent to harass and engage in them. The FRO was necessary because the evidence showed that the husband’s acts and communications toward the wife were escalating.   As a result, the Appellate Division affirmed the entry of the FRO.