Husband Denied Suspension of Alimony Due to Unemployment 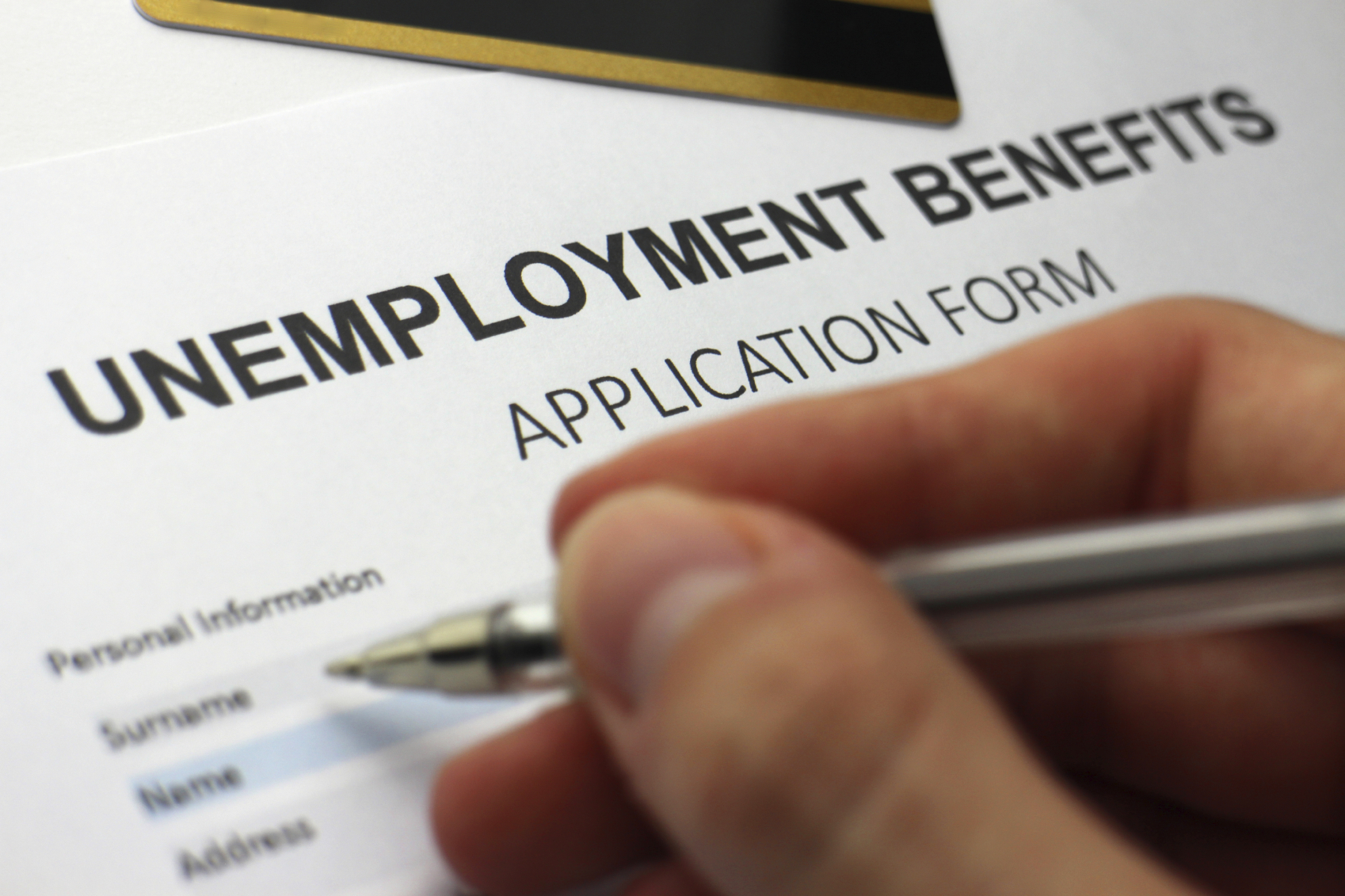 Alimony and child support duties can always be subject to review and modification if the spouse seeking the modification can show changed circumstances.  The party seeking a decrease of his or her obligations must demonstrate the significance of the changed circumstances and the inability to support himself or herself.  One cannot be relieved completely of the obligations to support one’s family due to the diminished or no earning capacity and to remain in that position.  In Manne v. Manne, a husband tried to suspend his alimony support obligation and to reduce his child support.

The husband was laid off of his job in March 2014, however he received severance pay of four months’ salary.  He also filed for unemployment but was denied.  In May 2014, he filed a motion to suspend his alimony and to reduce his child support.  It was denied.  He then filed a motion of reconsideration, but it was denied in July 2014.  He then appealed.

The appellate court agreed that the husband’s  arguments lacked sufficient merit.  Regarding the motion for reconsideration, the trial court judge denied it due to the severance package and unemployment benefits the husband would be receiving even if he had no job.  The rulings in both orders were based on substantial and credible evidence.  He was not able to prove that there was a permanent change in employment to justify a suspension in alimony and/or reduction in child support.  He also could not prove that he was unable to support himself, therefore he was not allowed to modify alimony or child support.