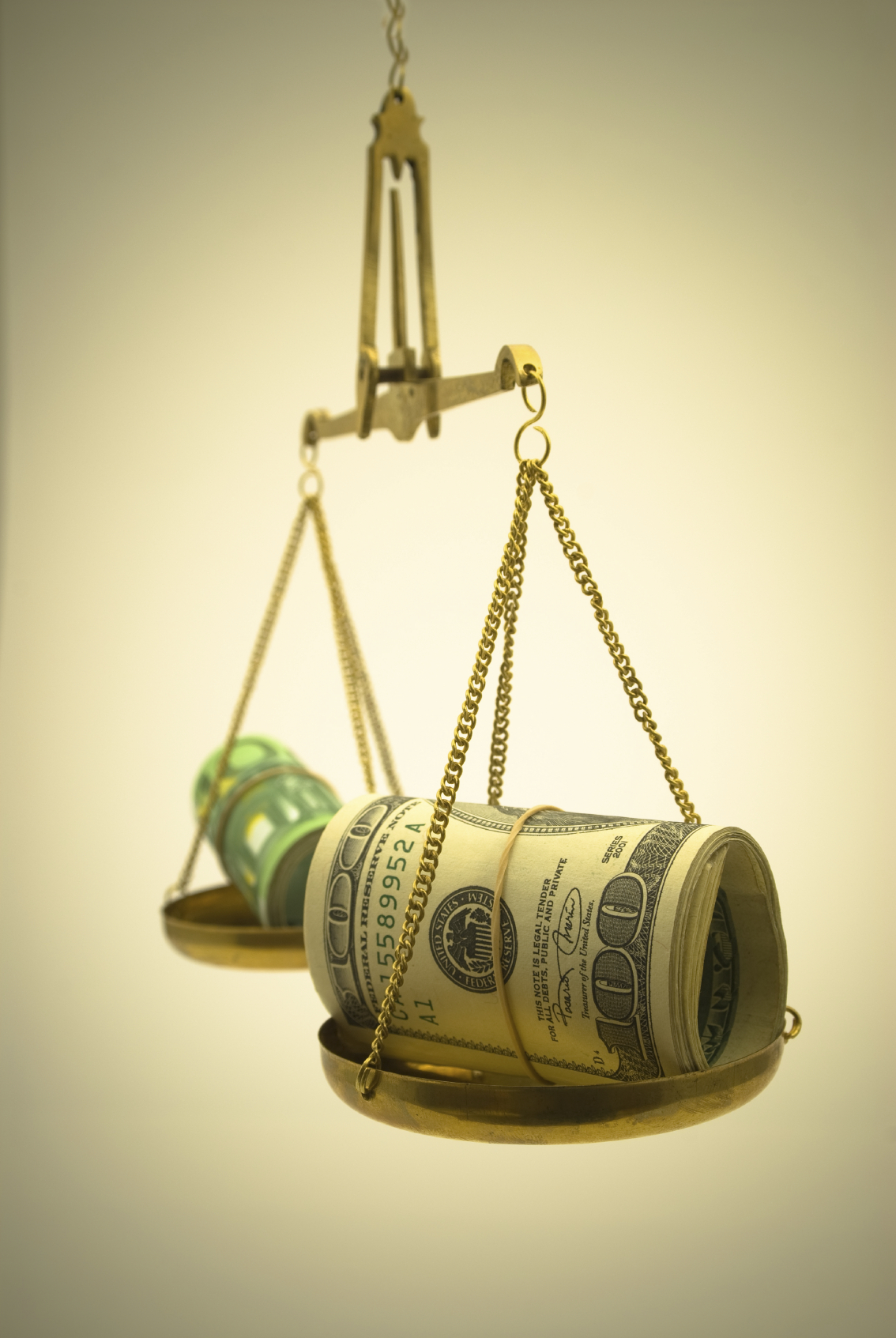 In November 2014, the trial judge denied the mother’s application to enforce the previous Order since the mother had not paid any child support between 2011 and 2014  In effect, the trial judge implemented an equitable resolution offsetting what the mother and the father may have owed to the other.

In Ohlhoff v. Ohlhoff, the Court held that there should be no elimination of child support payments that accrue during a period when a child is residing with a supporting parent without an order awarding custody. However, in McDonough v. Rosario, the father had obtained an Order of custody in 2011 but not an Order of child support. Thus, the issue was whether the trial judge could equitably consider the three years that the father did not receive child support from the mother in denying the mother’s application for unreimbursed medical expenses from the father.

“The Family Part is a court of equity.”  The trial judge’s implementation of an equitable resolution was affirmed by the Appellate Division.