Mother Denies She Posed Harm To Her 4 Children 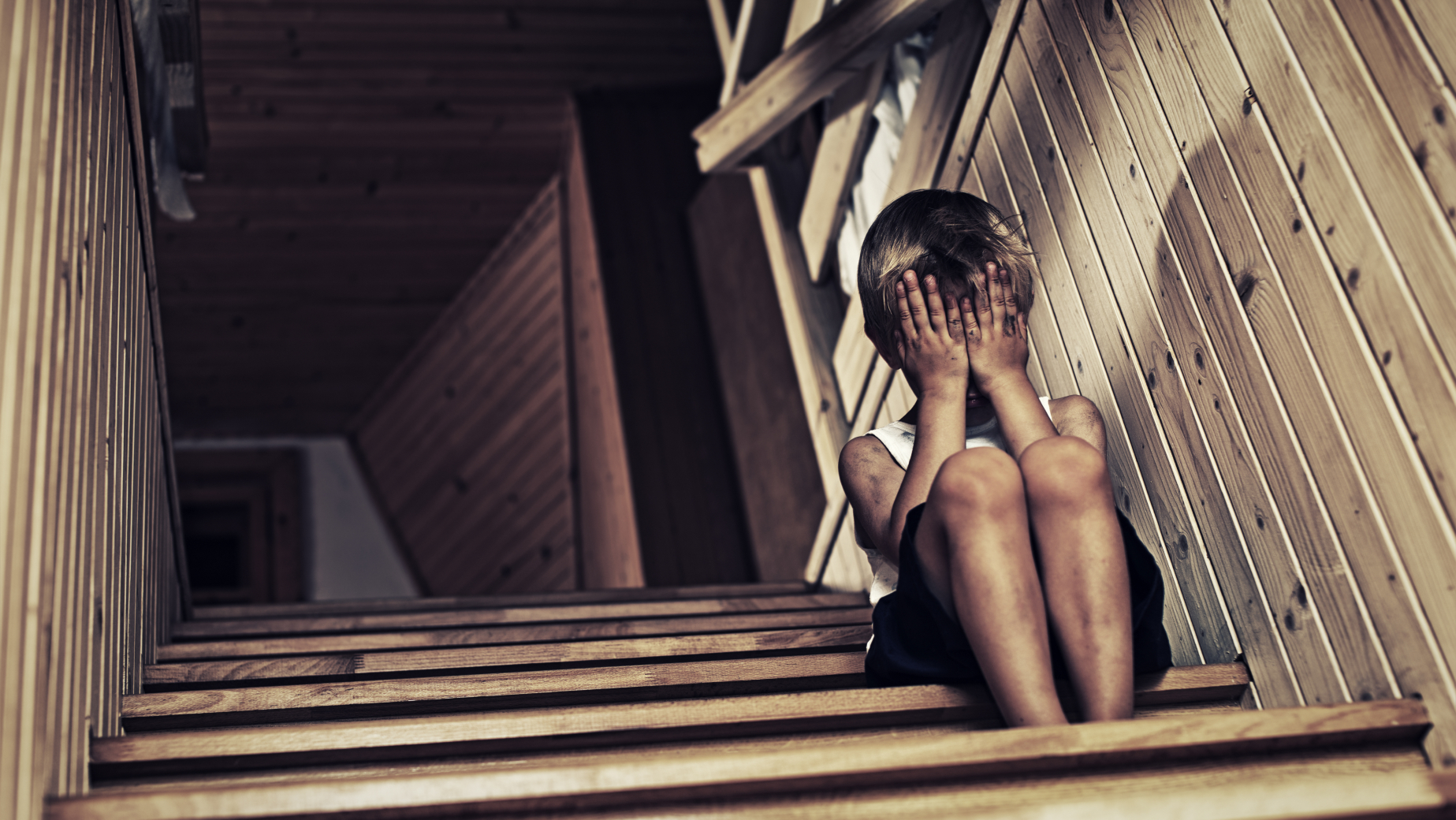 In 2012, a mother was reported to the police after she allegedly threatened to harm herself and the four children.  The New Jersey Division of Protection and Permanency (“DCP&P”) met with the mother and she denied any means of harm to herself or her children.  The Division then interviewed the two oldest, Evan and Edward. They both reported seeing their mother grab a knife and press it against her neck, and then start cutting her left wrist.  Evan and Edward reported that they were scared that the mother was going to kill herself.  Once again, the mother denied these allocations and said she was planning to cook chicken with the knife.  When examining the left wrist of the mother, the DCP&P caseworker found that she did indeed have lacerations.  DCP&P then filed an emergency application to remove the children from the mother’s care.

At the fact-finding hearing, there were two separate psychological evaluations for Evan and Edward, the children who witnessed their mother.  In these evaluations, it was found that both children suffered trauma.  The trial court found that the mother abused or neglected all four of her children and her actions were grossly negligent.

The Appellate Division found that the trial court’s factual findings support the finding of abuse or neglect.  Each of the mother’s actions were witnessed by her two older children and the lacerations on her left wrist constituted sufficient evidence that she did threaten suicide.  The psychological expert’s findings helped determine at that time whether the children’s “physical, mental or emotional conditions” were in danger.  As a result, the Appellate Division concluded that the trial court correctly found abuse or neglect to Edward and Evan, however not to the other two children, Mary and Yolanda.  They were not present during the mother’s reckless actions.