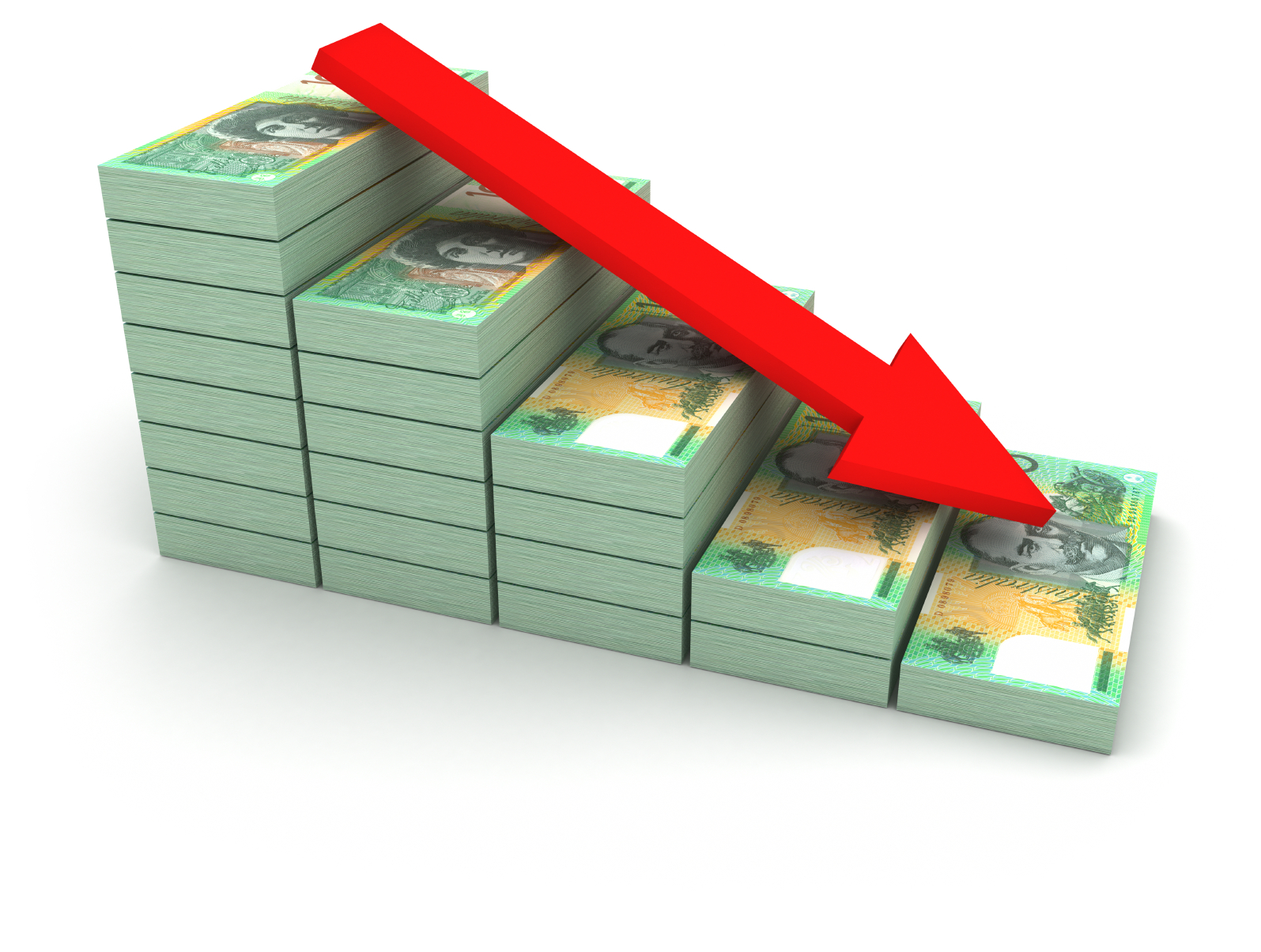 Parties who enter into an agreement regarding alimony or child support may seek judicial review or modification of such based upon a showing of “changed circumstances.”  The party seeking to reduce an alimony or child support obligation must demonstrate that those circumstances impair his or her ability to support himself or herself.  In Snyder v. Snyder, the father sought to reduce his alimony and child support obligations because of his substantially lower income since the time of the agreement.

In 2005, the parties entered into a Property Settlement Agreement (PSA).  They have two boys with severe learning disorders and developmental delays.  When the children aren’t in school, the mother cares for them solely.  At the time of the divorce in 2004, the father was employed as a landscape architect with a gross income of $150,000.  The PSA states that he pays approximately $49,500 in alimony and $16,000 in child support per year.

In 2013, the father filed a motion to reduce his alimony and child support obligations based on his change in circumstances.  The father argued that because of the economic recession, the company he worked for suffered a decline in revenue.  His salary from 2009-2012, dropped to the $60,000 range.  He also argued that the mother has the capacity to earn sufficient income to support herself and contribute to the children’s support.

The mother noted that even if the father is only earning in the $60,000 range, he has the ability to earn more and has not made any efforts to find other jobs that pay more.  In the PSA, the parties agreed that no income would be imputed to her because she would be caring for the children full time, even though she is in fact working part time when the kids are in school.

The trial court denied the father’s motion without holding a plenary hearing, finding that the father made no effort to find a position in which he can earn near the amount earned at the time of the PSA.  In related cases, such as Storey v. Storey, “an obligor cannot successfully show a change in circumstances due to a loss in income unless he also demonstrates he made a concerted effort to find work at comparable pay.”

The Appellate Division affirmed the trial court’s decision to deny the father’s request to modify or terminate alimony and to reduce child support.