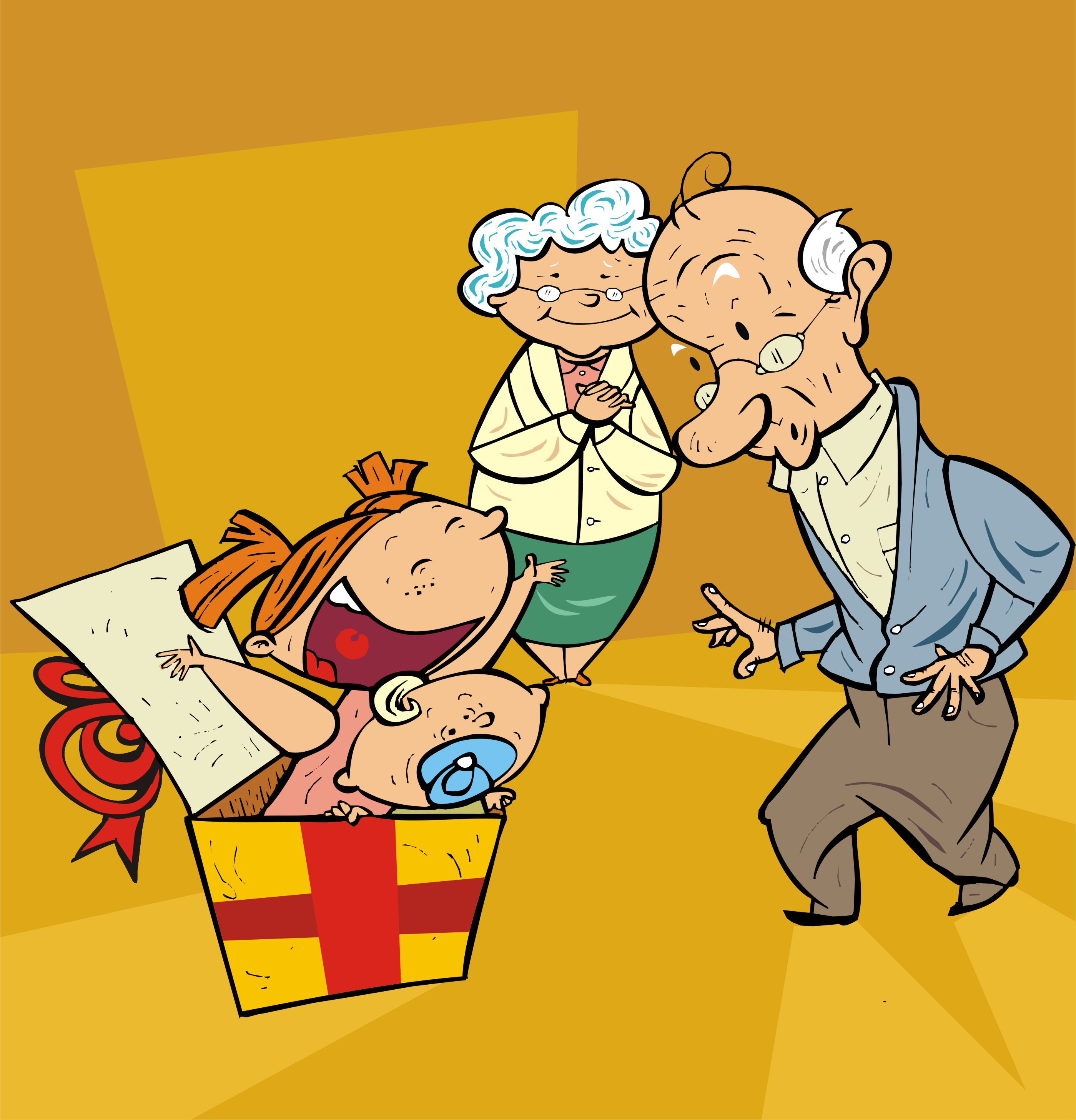 According to the Grandparent Visitation Statute, N.J.S.A. 9:2-7.1, a grandparent or sibling of a child may file an application to obtain visitation with the child and it is their burden to prove by a preponderance of the evidence that visitation is in the child’s best interest.  In Major v. Maguire, the child’s paternal grandparents filed such an application were able to establish their initial burden of making a prima facie case showing that harm would be caused to their granddaughter if they were unable to see each other.  In this appeal, the Court addresses the procedure for case management when determining grandparent visitation.

Maguire then appealed to the New Jersey Supreme Court. The Supreme Court affirmed the Appellate Division and set out specific procedures for addressing procedural issues in grandparent visitation cases.