Just Because Son Doesn’t Talk to Dad, That Doesn’t Mean Dad is Off the Hook for College Expenses 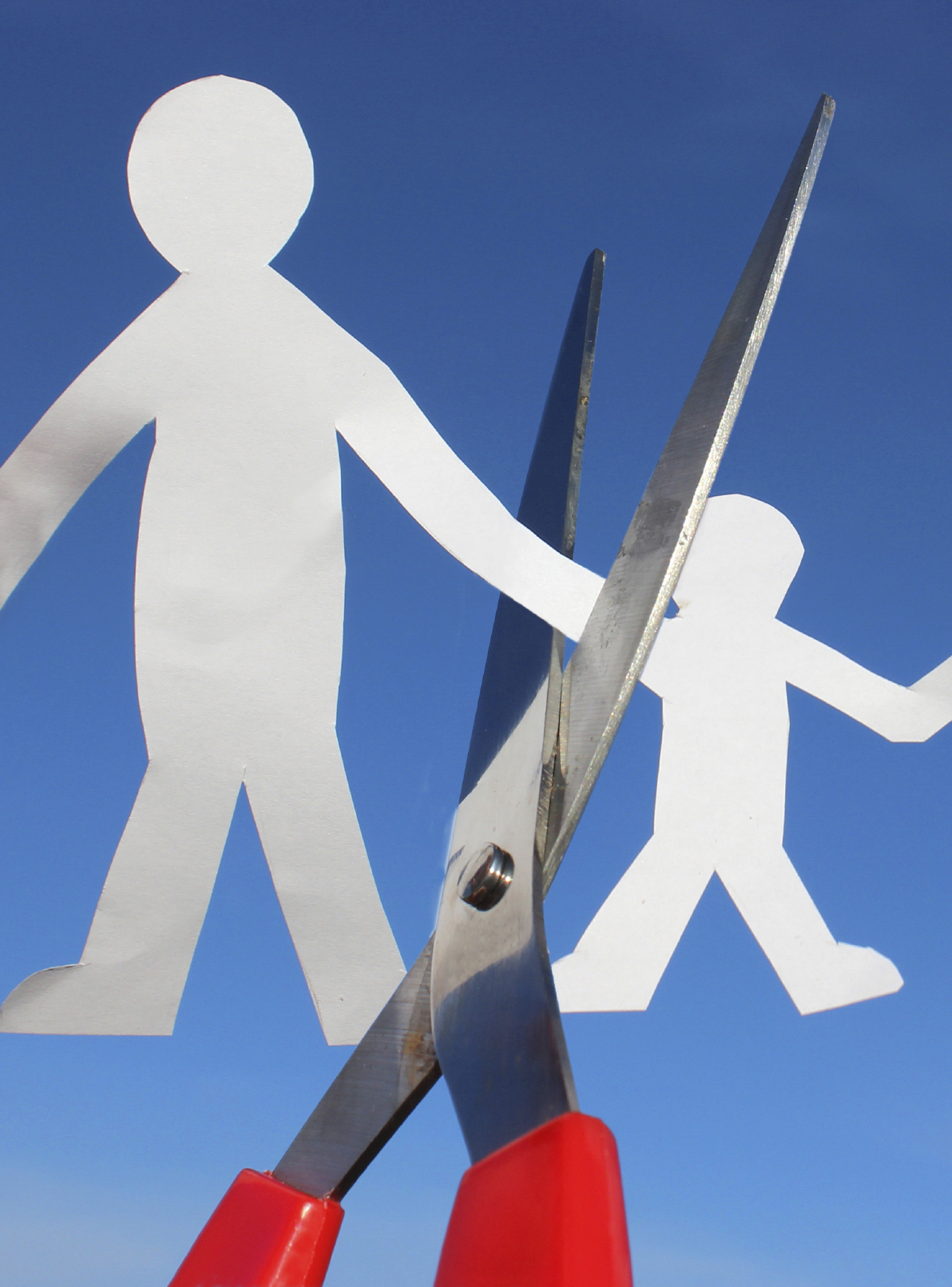 An estranged parent is not necessarily exempt from contributing towards the costs of his or her child’s college education.  In Laurel v. Dixon, the recently-estranged father of a 21-year-old college student wished to no longer pay his share of his son’s expenses.  The mother claimed that the father had always made it clear that he would pay for half, and that he had facilitated the entire college process.

At the end of 2013, the father filed a motion to emancipate his son so that he would have no obligation to pay for him.  The mother opposed the motion, since their son was a full-time college student who was dependent on both parents.

However, due to an alleged back injury incurred while shoveling snow, the mother did not appear in court on the return date of the father’s motion.  She texted the father, asking him to postpone the hearing.  The father agreed to do so, yet he told the judge that he was not okay with the mother’s request.  The judge signed an order that day, which he deemed to be unopposed, that emancipated the parties’ son and terminated the father’s child support payments.

The mother appealed that last decision. The New Jersey Appellate Division felt that a parent’s college payments and child support obligation need “separate and discreet analysis,” and the lower court was wrong to lump them together.  Just because his son had stopped talking to him, that in itself was not enough to relieve him of his obligation to contribute towards his college education.  “A relationship between a noncustodial parent and a child is not required for the custodial parent or the child to ask the non-custodial parent for financial assistance to defray college expenses,” Gac v. Gac reminds us.  The relationship is merely one factor out of twelve laid out in Newburgh v. Arrigo to consider in a parent’s support obligation.