Although Separated, a Couple Remained Legally Married until Divorce, and the Husband Paid for It 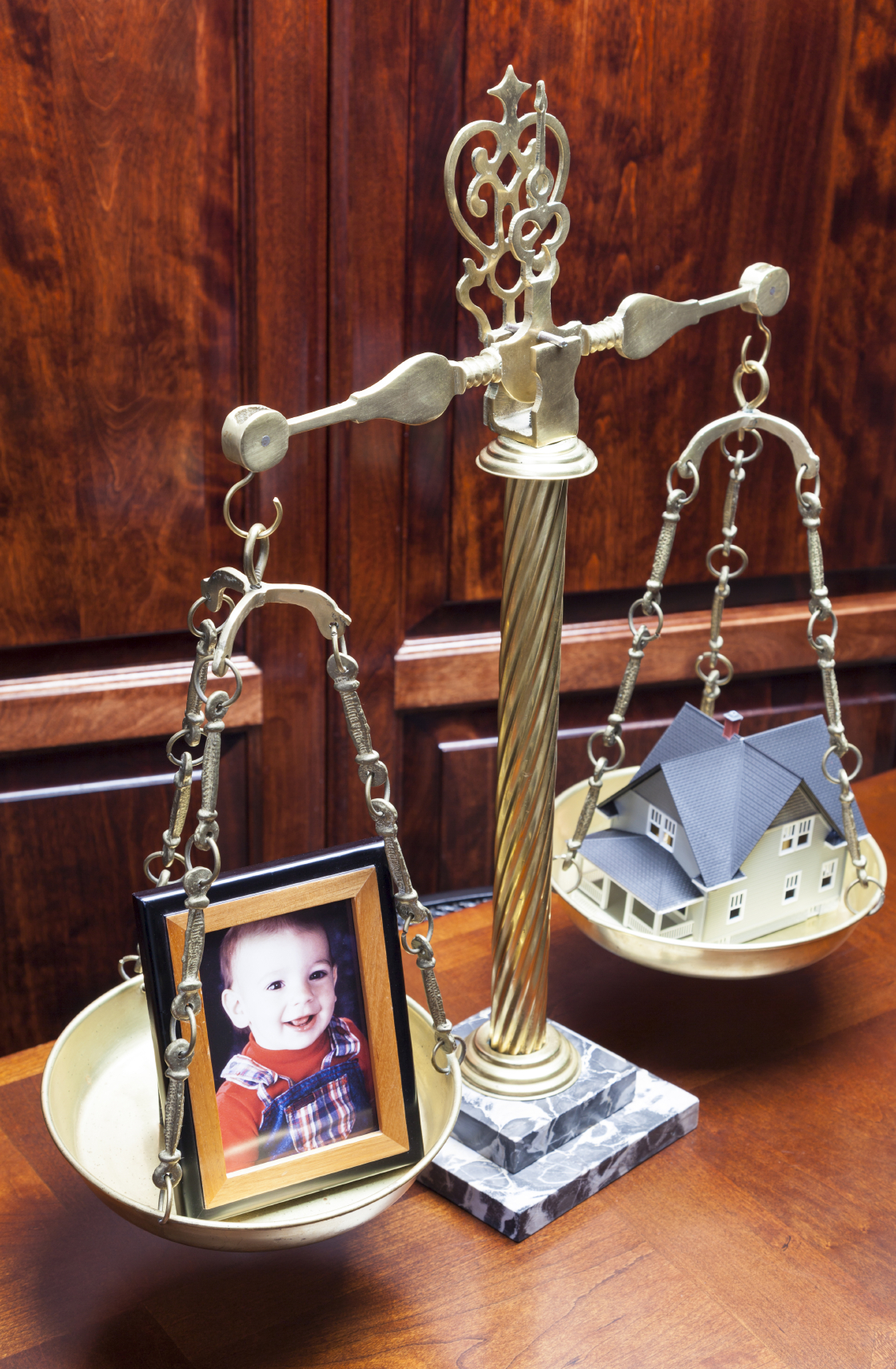 Three kids and thirteen years later, a couple who got married in 1991 separated in 2004.  However, the wife did not file her complaint for divorce until 2012, and the Manahan v. Manahan divorce was finalized in 2014.

The trial court required the husband to pay $300 per week in permanent alimony and $122 per week in child support for the youngest two children.  The $90,000 in equity from the marital home would be divided equally.  Additionally, the outstanding real estate taxes on the marital home would be equally split between the parties.  The wife was entitled to 30 percent of the husband’s $50,000 construction company.  Finally, the wife did not have to reimburse the husband’s parents for the money he borrowed from them.

Displeased with the trial court’s decisions, the husband appealed.  He asserted several arguments.  First, he said that the trial court under-calculated the number of overnight visits he has with his youngest two children, so the child support decision should be reversed.  Second, the court should have used the date of separation, rather than the filing of divorce, to analyze the length of the marriage in determining alimony payments.  He should therefore not have to pay permanent alimony.  Third, the wife should be solely responsible for the property tax debt, since it was incurred while she was receiving court-ordered support.  The money the husband paid her should have gone towards the taxes.  Fourth, the wife should not have received any portion of his business, since he acquired the business six years after the parties separated.  Finally, the judge should have split the parties’ marital debt owed to the husband’s parents.

Unfortunately for the husband, the New Jersey Appellate Division rejected all of his arguments and affirmed the lower court’s decisions.  The husband believed that he qualified as a parent of alternative residence, which would reduce his child support obligation, but the child support guidelines say otherwise.  He over-calculated the total number of nights that his two youngest children spend with him.

The husband felt that the thirteen-year marriage should have been treated as a short-term marriage, which would not obligate him to pay the wife permanent alimony.  But Brandenburg v. Brandenburg pointed out that “mere physical separation alone is an insufficient indication that a marriage is effectively at an end.”  Additionally, as per N.J.S.A. 2A:34-23, there is no bright-line rule “for distinguishing between a short-term and long-term marriage as it pertains to the award of permanent alimony,” and “the duration of [the] marriage is only one factor to be considered.”  The appellate court found that the trial court correctly applied all of the statutory factors, not just marriage duration, in making its alimony determination.

Further, the support the husband paid to the wife was not enough for her to cover the property taxes owed on the marital home, so the appellate court agreed with the trial court that it would be unfair to stick her with full responsibility for payment.

Lastly, neither party testified at trial about the money allegedly owed to the husband’s parents.  In fact, that debt is only mentioned in the husband’s case information statement (CIS) and nowhere else.  There is no documentation or other sufficient proof to prove the debt exists.  The wife, therefore, has no responsibility to pay.