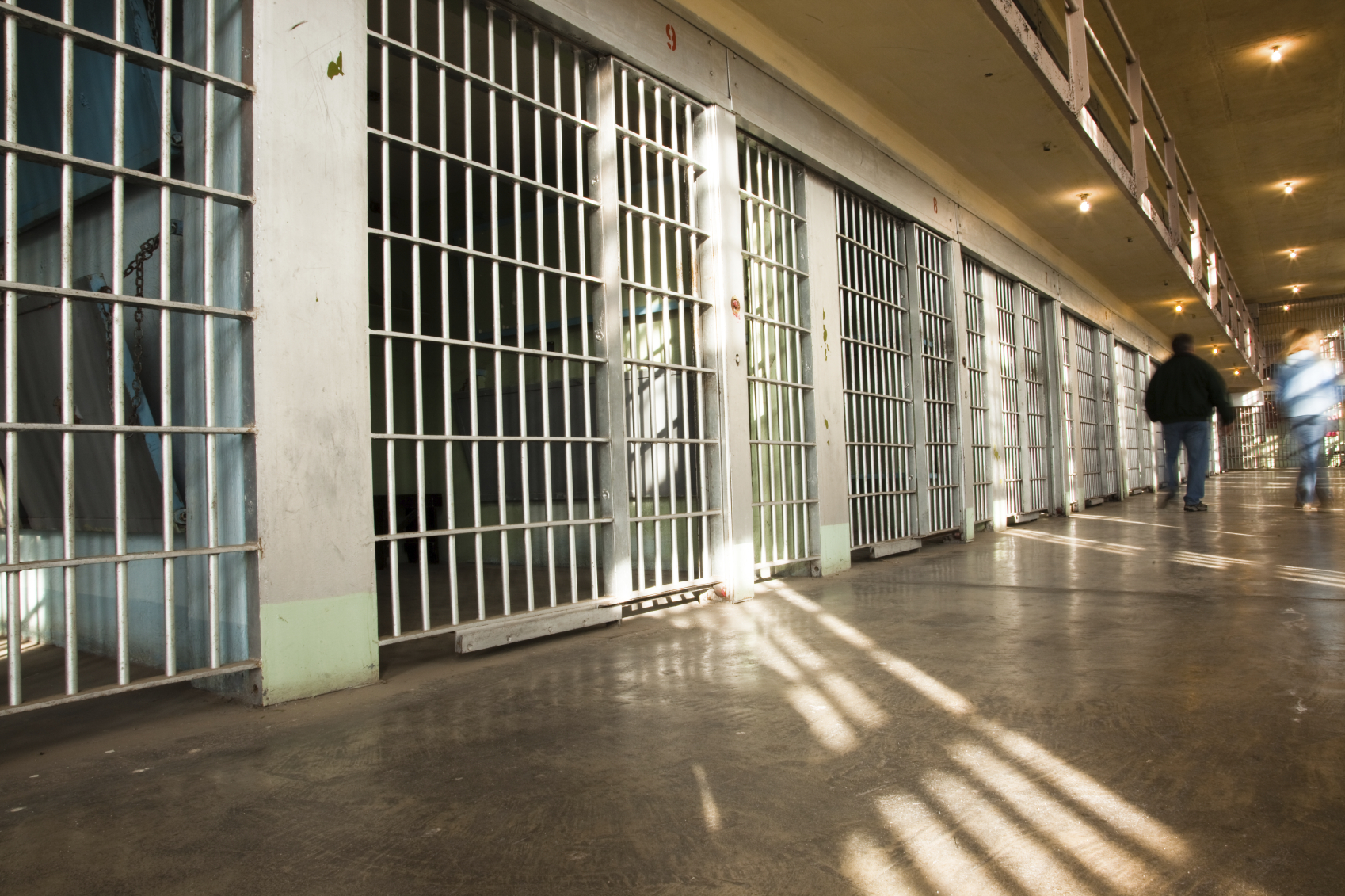 The New Jersey Appellate Division recently upheld a trial judge’s decision in Watley v. Watley.  A 50-year-old man married a 19-year-old woman in 1998 after meeting her in the Philippines.  The man did not tell his wife prior to their marriage that he had been indicted for rape and, if convicted, would spend many years in prison.

Two years into their marriage, the husband was indeed indicted for rape and was sentenced to 10 years imprisonment.  By this point, the couple had a baby.  The wife was left to raise and support the baby by herself.  She was luckily able to take over her husband’s business, and she ultimately opened her own business.

Upon her husband’s release from prison in 2011, the wife, then 35, filed for divorce.  Then 66, the husband argued that his wife had signed a prenuptial agreement, but he never produced a copy of the alleged agreement.  Still, the trial judge awarded the husband the two properties that he had purchased before the marriage – the marital home in Linden and a commercial property in Irvington.

Despite allowing the husband to keep his properties, the judge found the wife’s testimony that she paid more than $200,000 in taxes and repairs to the husband’s properties to be credible.  As a result, the judge ordered the husband to refund his wife $175,000 for the tax payments.  Unless he paid her by mid-May 2014, the husband would be required to sell the Irvington property.

The husband unsuccessfully attempted to argue that the judge’s rulings were improper.  He wanted the wife to pay him the $40,000 she took out of his family business.  The judge said no, since the wife needed that money to support herself and their child during the husband’s imprisonment.  While the judge did not make either party pay alimony, she required the husband to pay the wife $80 per month for the child’s medical expenses and $144 per month in child support payments.

In appealing the trial judge’s decision, the husband argued that he had told his wife prior to their marriage that he had been indicted for rape.  The trial judge did not believe his testimony, and the appellate court found no reason to doubt the judge’s evaluation of the husband’s credibility.

Additionally, the husband tried to argue that the trial judge was wrong to give the wife his property.  His argument, the appellate court notes, reflects his misunderstanding of the judge’s ruling – the husband actually got to keep his property and merely had to reimburse the wife for the money she invested in its upkeep.  The appellate court affirmed the trial judge’s decision.

If you are seeking a divorce or have an issue with alimony, child support, prenuptial agreements, or property division, contact the skilled matrimonial attorneys at Snyder & Sarno, LLC.  Call us today at (973) 274-5200.