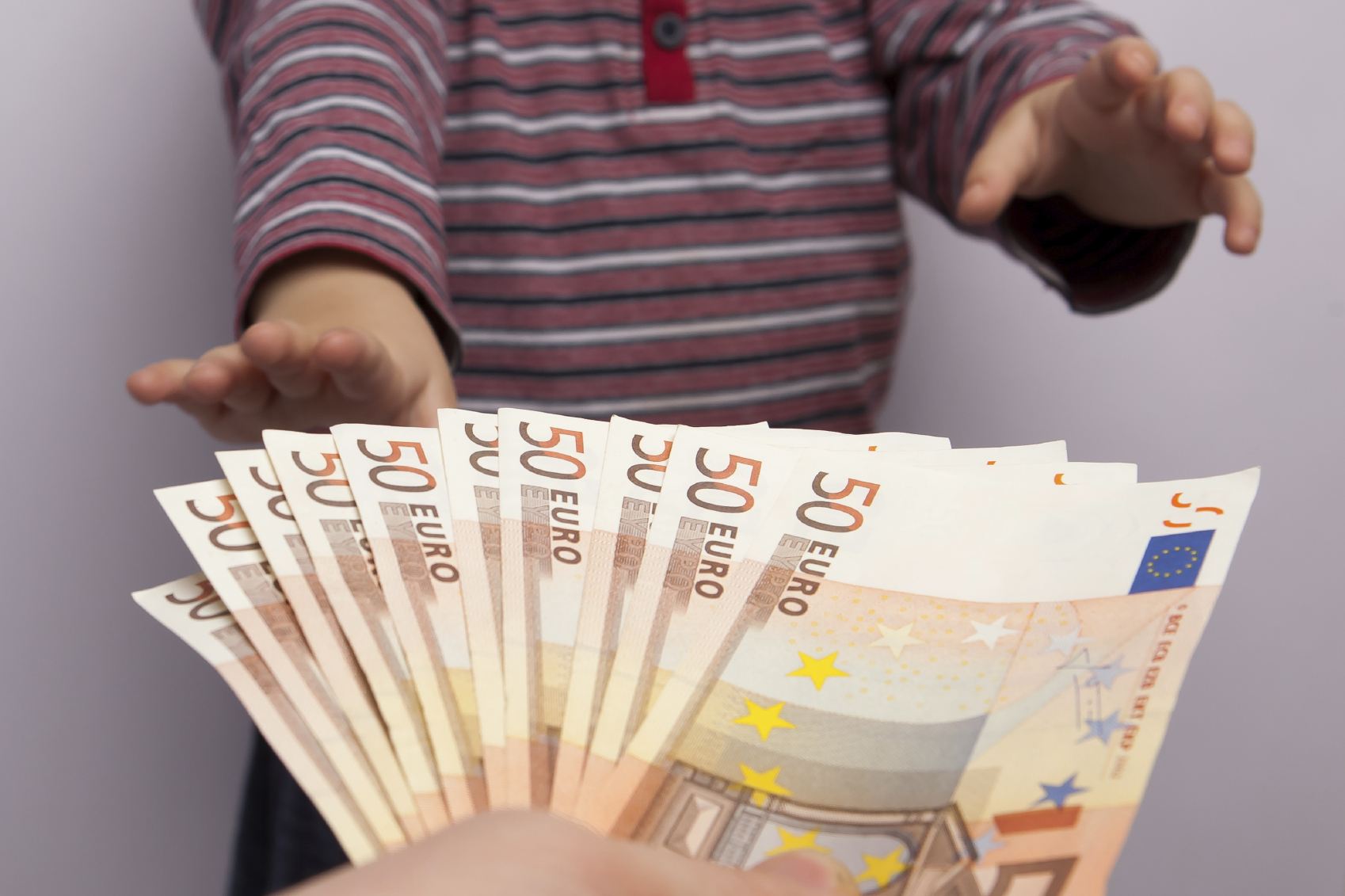 Among many issues brought to the court’s attention after a couple’s 2008 divorce was the father’s child support obligation.  But unlike many other former couples’ child support issues, this one in Mistretta v. Mistretta involved a $6,384 over payment by the father.

After the probation department found that there was a surplus of more than $6,000 in the child support account, the husband filed a motion to suspend his child support obligation altogether until there was no money left in the account.  The wife did not want his motion granted.

The trial judge did not fully grant the husband’s request, but he compromised to grant it in part.  Since the parties’ consent order did not provide for such a situation as the one at hand, the judge decided that the husband could reduce his weekly child support payments from $152 to $75 for 85 weeks.  For the 86th week, the husband would pay $143.  After that, his $152 weekly obligation would resume.

When the court denied the wife’s motion for reconsideration, she appealed the decision.  The New Jersey Appellate Division affirmed the trial judge’s ruling.  The trial judge’s decision was not “clearly mistaken” or “wide of the mark,” as necessary under precedent in order for the appellate court to overrule a lower court.  Accordingly, the husband’s temporarily reduced child support obligation took effect.