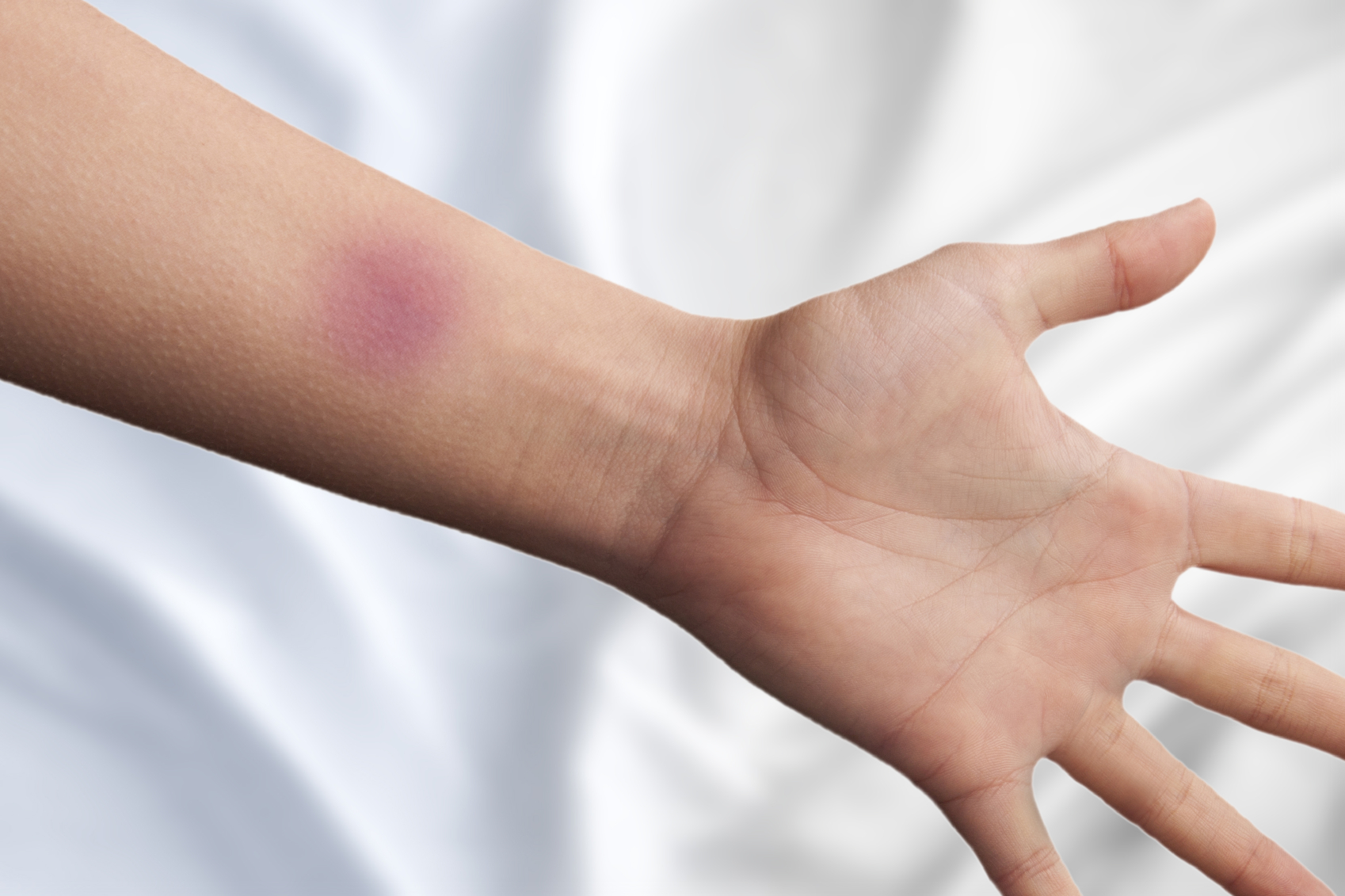 In the midst of a contentious divorce in D.J. v. S.J., a wife obtained a final restraining order (FRO) against her soon-to-be ex-husband after he allegedly assaulted her.

During their divorce, the parties’ real estate agent emailed them both to let them know there was a leak in the basement.  The husband replied to the email, saying that he would go to the former marital residence where his wife still resided in order to clean up the leak.  The wife had not seen these emails before returning home, and she was surprised to find her husband in the house.

Each party recounts the events that followed quite differently.  According to the wife, the husband grabbed her arm as she ran up the basement stairs to get away from him.  He then hit her on the top of her back with the mop he was using to clean up the basement.  Despite calling 911 that night, the wife did not tell the responding police officer about the assault, nor did she request a restraining order against her husband.  She later claimed that this was because she wanted her husband to be able to attend their daughter’s middle school graduation a few days later.

According to the husband, he had given his wife ample notice after receiving the realtor’s email that he would be coming by the house that day to clean up the leak.  He was in the basement talking to his college-age son when his wife came in and started screaming that he better leave before she called the police.  While continuing to clean up the water, a police officer showed up and asked him a few questions.  The husband denied that he had been alone in the basement with his wife.  He testified in court that he never hit her with the mop.

About a week after the incident, the wife went to the police station and reported that her husband had physically assaulted her.  Before the responding officer arrived that night, she claimed, she put on long sleeves to cover up her bruises.  She did not want her husband to be arrested.  The police photographed her bruises, which by then were purple and black.  The wife did not request a restraining order.

The responding police officer testified that both parties told him that night that there was no domestic violence issue during their dispute.  The officer saw no bruises on the wife.  Still, the trial judge found that the husband had committed simple assault.  The judge considered the pictures of the wife’s bruises in making his decision and found that the only explanation for them was her story.  There was no indication that the wife had inflicted the bruises upon herself.  Since the bruises proved simple assault, the judge issued a FRO against the husband.

The husband appealed the judge’s decision, saying that there were insufficient credible facts to find the occurrence of assault.  He said the judge incorrectly determined that an FRO was needed.  Even if he had committed an act of domestic violence, he argued that a FRO is not automatically necessary.

The New Jersey Appellate Division upheld the FRO.  As always, the appellate court deferred to the trial court’s finding of facts in making its decision.  Upon examination of those facts, the appellate court found that the record supported the judge’s credibility determinations.  The pictures of the bruises were correctly determined “to be undisputed corroborating evidence.”  Therefore, the appellate court agreed, the FRO was appropriate.

If you are seeking a divorce or have an issue with domestic violence, contact the skilled attorneys at Snyder & Sarno, LLC.  Call us today at (973) 274-5200.