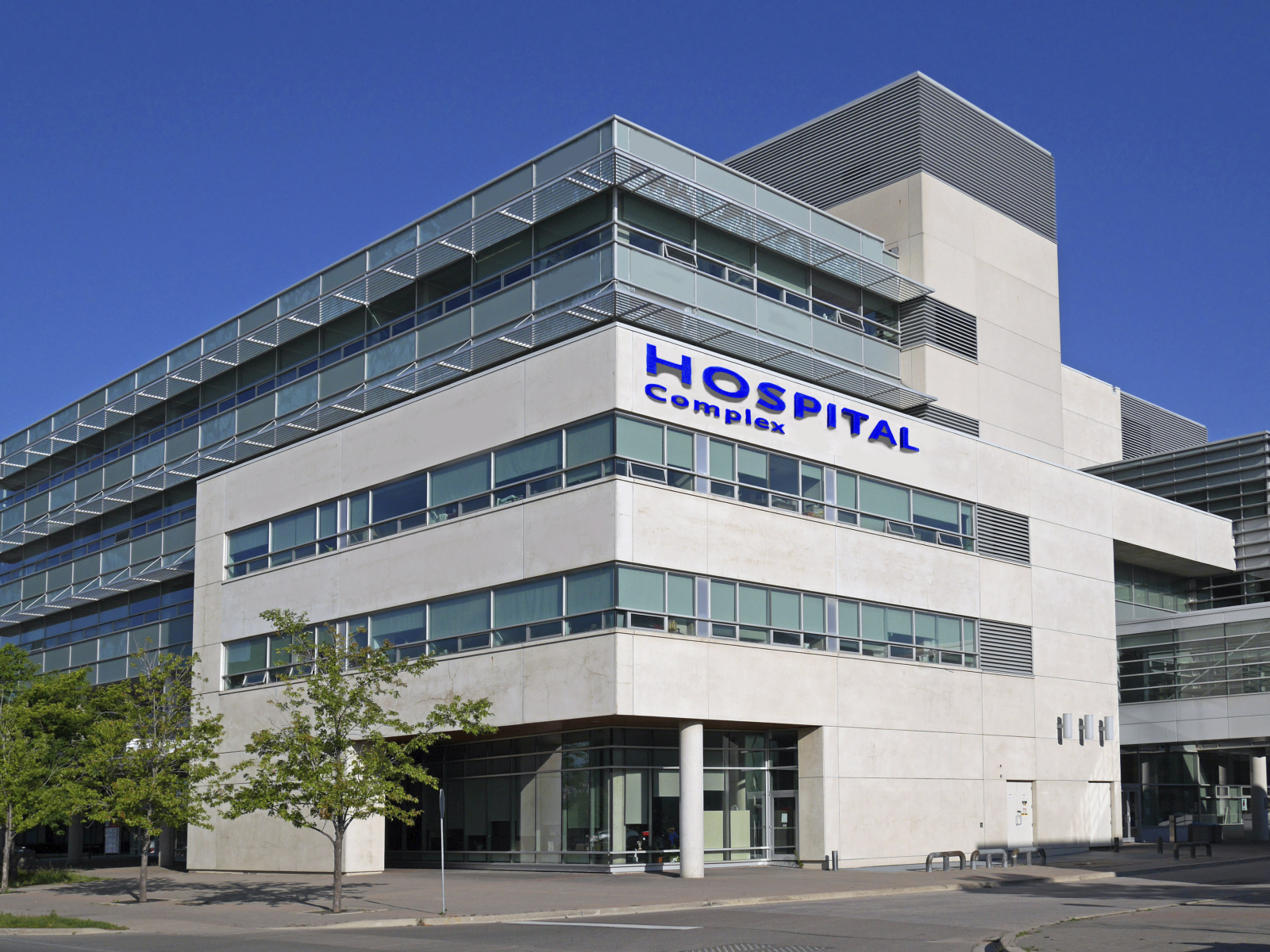 Last week, the New Jersey Appellate Division reversed the trial court’s ruling in New Jersey Division of Child Protection and Permanency v. K.J. that the aunt and legal guardian of an emotionally disturbed 15-year-old boy had abused or neglected him.

The story is sad and troubling.  As the legal guardian of her brother’s mentally unstable son, Kathy did her best to protect her nephew, Wendell.  A few weeks after his discharge from a mental health facility, Wendell got into a fight with Kathy, packed his bags, and left.  Kathy called the police to track Wendell down.  Wendell returned the next day while Kathy was not home.  He trashed her house, stole her jewelry, and left again.  When Kathy’s husband tried to track him down, Wendell tried to stab his uncle with a knife.

After Wendell tried to slit his wrists with glass, the police finally caught him and brought him to a crisis center.  The police called Kathy to tell her where Wendell had been taken, and she called her brother who was at Wendell’s bedside.  The crisis center contacted the Division of Child Protection and Permanency (DCPP), who got a caseworker involved.

Wendell’s father did not sign papers to admit his son to a special mental health clinic before leaving the hospital.  Unable to get ahold of Kathy, DCPP had to accompany Wendell to the clinic since no family member could do so.  DCPP executed an emergency removal of Wendell, stepping in as his legal guardian.  As Wendell’s new legal custodian, DCPP authorized the clinic to give Wendell medication.

When the DCPP caseworker finally got in touch with Kathy, she told her that DCPP completed an emergency removal of Wendell from Kathy so that Wendell could be admitted to the clinic.  Kathy confessed that, although she knew Wendell needed help, she was afraid for her family’s safety if Wendell returned to their house, so she wished to voluntarily give up her rights.  She did not want to be held responsible for neglect, but she knew she could no longer care for Wendell.  Likewise, Wendell’s father told the caseworker that Wendell was too dangerous to live at home.  He needed to be admitted to a residential facility.

After a fact-finding hearing, the trial court found that the caseworker’s testimony was reliable and that DCPP proved that Kathy had abused or neglected Wendell when she failed to show up at the hospital.  Kathy later claimed that she had had an asthma attack and an anxiety attack, which was why she was unable to join Wendell at the hospital or admit him to the clinic.  The trial judge did not believe her.

On appeal, Kathy stressed that simply failing to go to the hospital and sign some paperwork did not qualify as abuse or neglect.  The appellate court looked to the totality of the circumstances in deciding whether or not Wendell suffered actual or threatened harm.  Kathy said that Wendell was in no danger, since he was calm and resting at the hospital.

Agreeing with Kathy, the appellate court noted that she did not act with reckless disregard for Wendell’s safety by not signing him into the clinic.  DCPP, according to the appellate court, did not present any evidence of imminent risk of harm to Wendell.  Wendell would not have been allowed to leave the hospital on his own anyway, so Kathy’s failure to show up was insufficient evidence.  The appellate court reversed the trial judge’s decision.