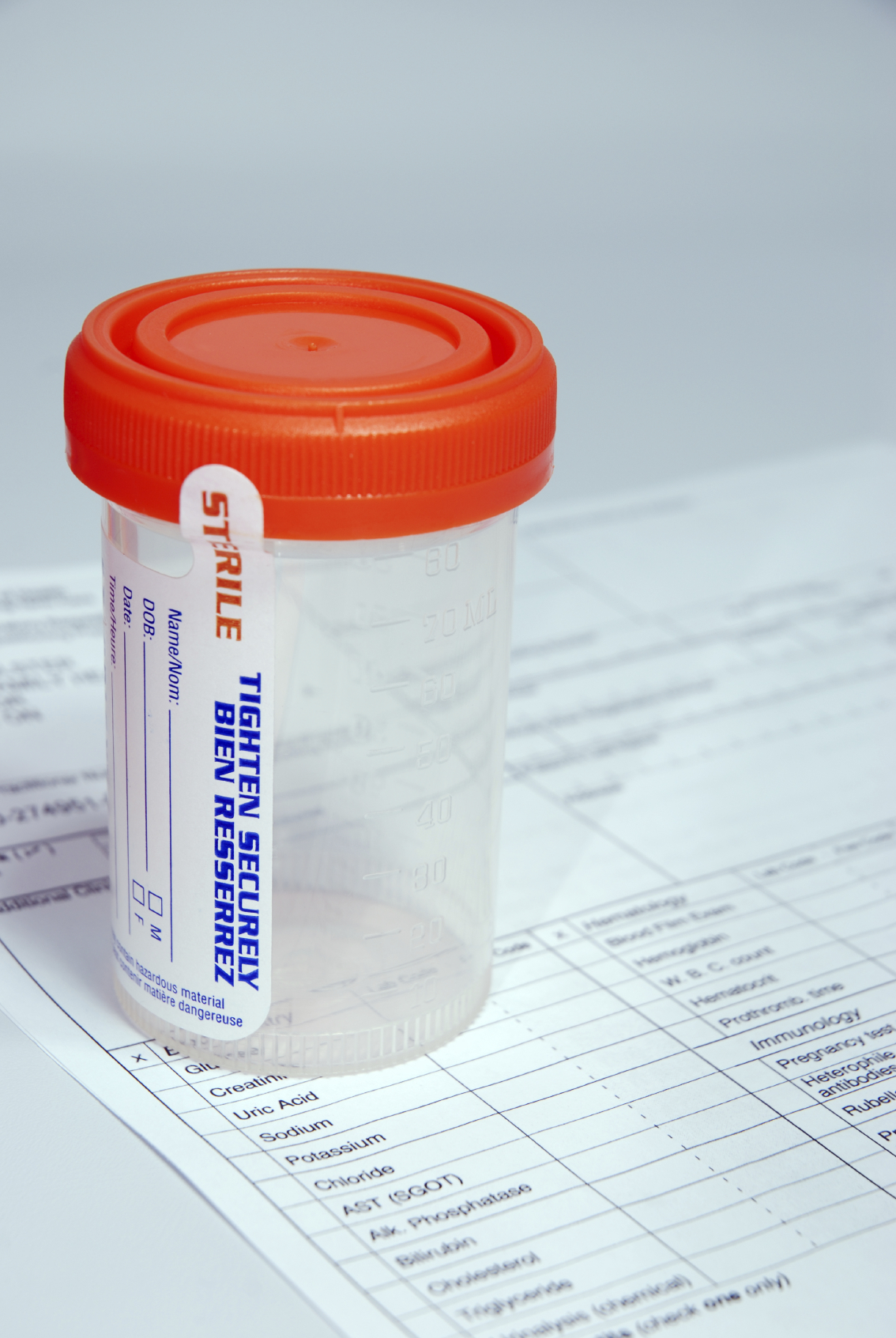 Many people would agree that a mother should not use drugs, and any detection of drugs in her system could impact her children.  But what if there is no evidence that she uses drugs around her children?  Does that make her an unfit mother?

The New Jersey Appellate Division reversed a trial judge’s holding in New Jersey Division of Child Protection and Permanency v. B.D. that a mother created a substantial risk of harm to her 9- and 3-year-old children.  The mother, who is the sole caregiver of her two kids, tested positive for PCP in her system.  In addition, she admitted to occasionally using marijuana.

Using these factors alone, the trial judge concluded that it was “reasonable to infer that at some point, the children were in the care of [the mother], while [she] was under the influence.”

The Division of Child Protection and Permanency investigated a referral at the mother’s house one night in 2013.  However, when the Division representatives arrived at the house, they found that there was plenty of food for the children and that all the utilities were functioning.  The mother was very cooperative and allowed the representatives to look in on the children, who were sound asleep in separate beds.

When asked, though, the mother admitted to drinking a beer earlier that evening.  She additionally admitted to “drink[ing] and smok[ing] occasionally,” and that three weeks earlier she had smoked marijuana.  She emphasized that she has never been high around her kids.  A urine test the next day was positive for PCP.

Based almost entirely on these admissions, the trial judge concluded that the mother had abused or neglected her children, relying on the definitions set forth in N.J.S.A. 9:6-8.21(c) that the children were at “risk of substantial, imminent harm.”  Despite having her children returned to her relatively quickly, the mother appealed the trial judge’s decision.  The appellate court found that the trial judge took a huge leap in logic in coming to his conclusion.  There was insufficient evidence to prove that the mother was ever under the influence of drugs or alcohol while caring for her children.  There was no proof that she was ever a danger to her kids.