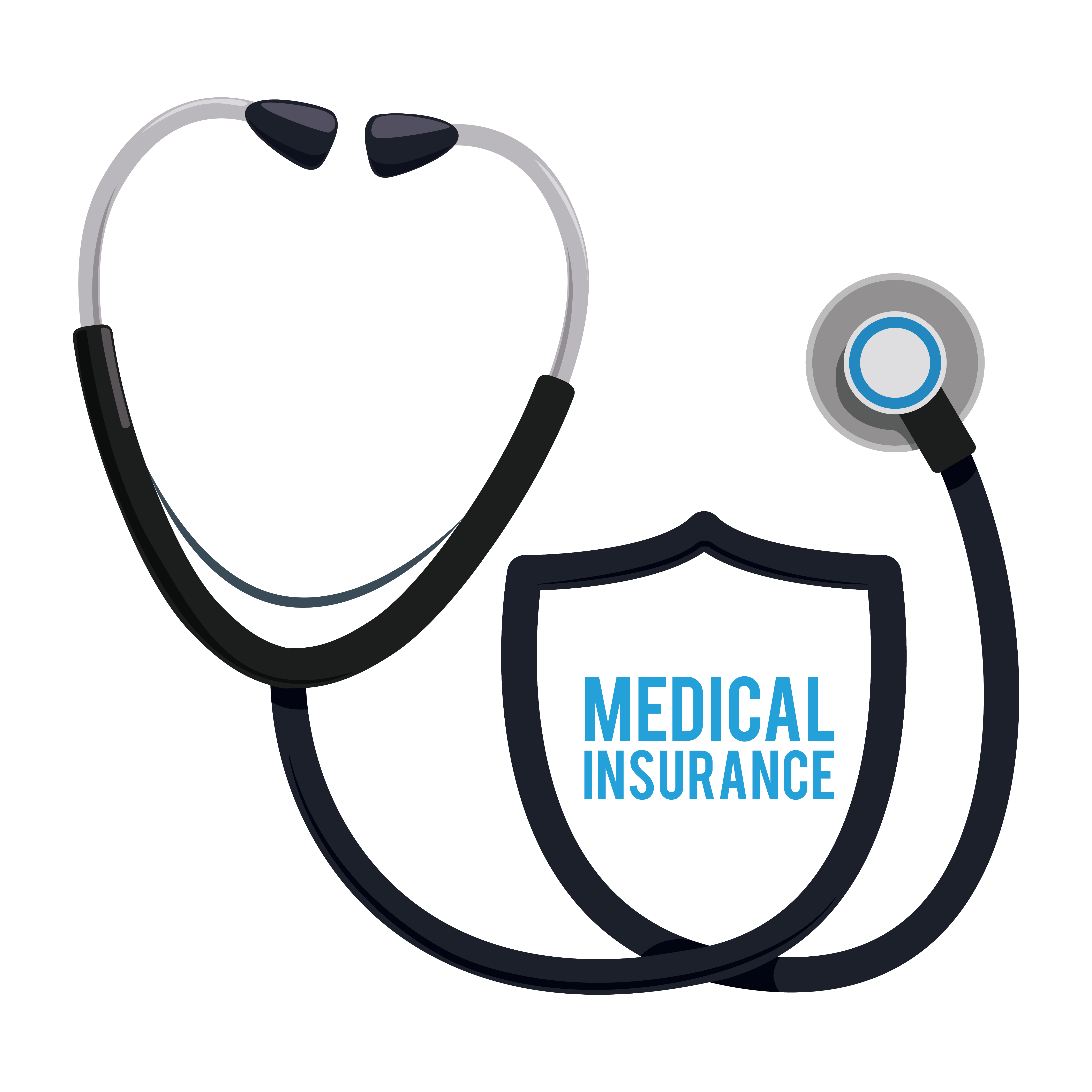 This week, the New Jersey Appellate Division reversed the lower court judge’s ruling in Bennett v. Alviggi.  Upon their divorce in 2006, a couple agreed in their marital settlement agreement that the father would provide medical insurance for their son.  Strangely, though, in 2009, the judge ordered the father to pay an additional $507.50 per month in child support to the mother in order to cover the child’s health insurance.

Later that year, the father filed a motion, seeking to be reimbursed for his $507.50 monthly insurance payments to the mother, as well as to terminate those payments altogether.  The father argued that there was no basis for the monthly amount that he had been paying for the previous five years.  On top of that, the mother’s new husband was providing the son with insurance under his family plan.  Moreover, the father asserted that there were still no proofs provided regarding the cost to the mother of insuring their son.

In ruling against the father, the family court judge said that he had not provided any financial documents to back up his request.  The judge did, however, require the mother to provide evidence of the costs she incurred in providing the child with insurance.  But this would only be used for calculating future payments by the father, not towards his overpayments in the past.  The father still had to pay the mother for the son’s insurance costs.

The judge defended his decision by claiming that he was merely enforcing the parties’ 8-year-old marital settlement agreement.  His decision erroneously ignored the 10-month-old consent order that the parties had entered.  The inconsistency of the judge’s decision with the consent order required the appellate court to bypass its typical deference to the trial judge’s discretion.  In completely overlooking the questions of credits and obligations for the son’s health insurance, the trial judge made a mistake.  The appellate court, therefore, reversed the judge’s decision and sent the case back down in order to determine issues regarding who provided insurance when, and how much it cost.