New Jersey Keeps Jurisdiction over Parenting Time, No Matter How Many Times Mom Tries to Switch It to California 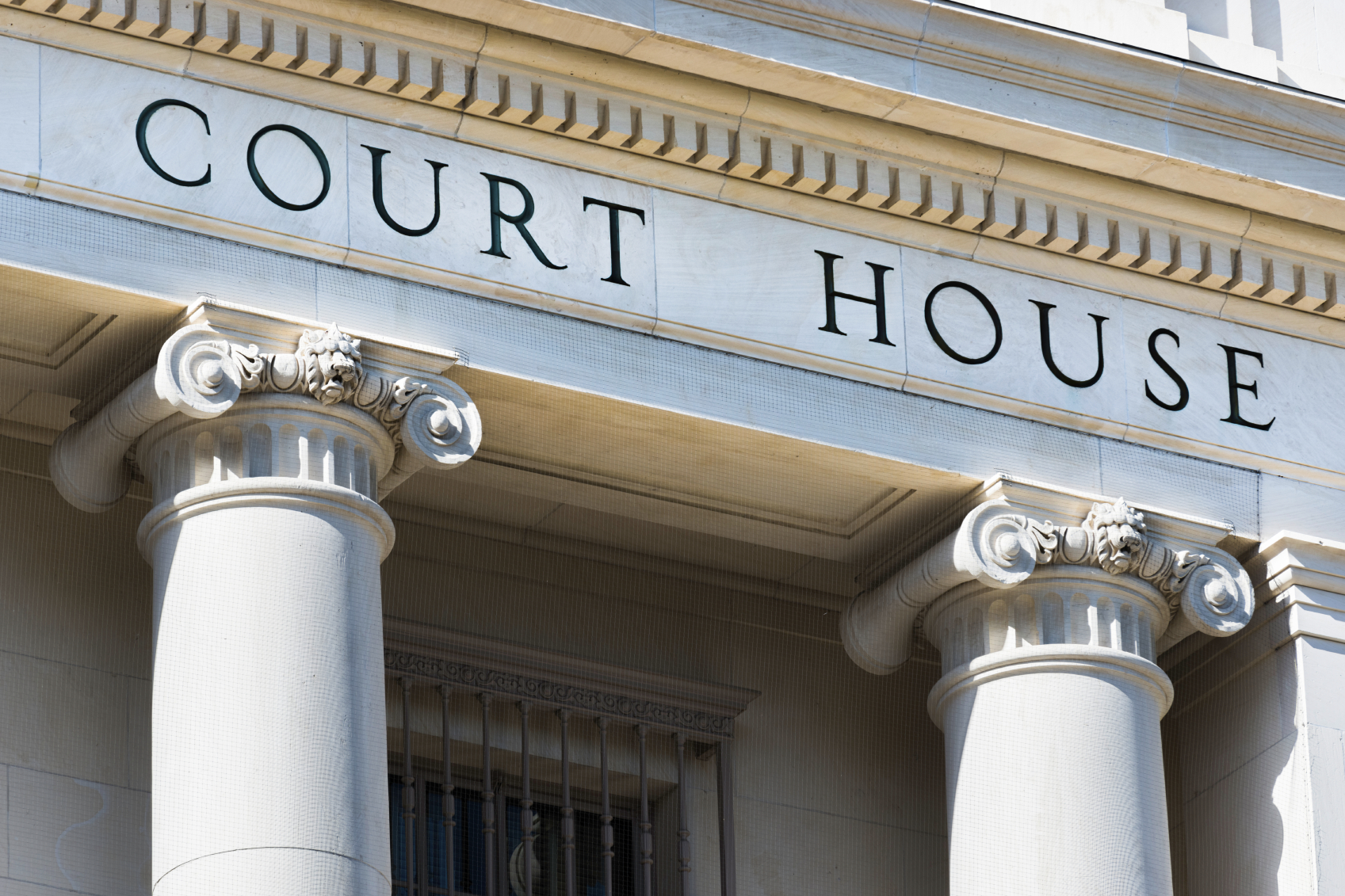 A former couple, long since divorced, has two teenage sons.  At the time of their divorce, both parents in Craft v. Bugbee hired attorneys and negotiated a Parenting Time Agreement (PTA).  Among many other things, the PTA allowed the mother to move to California with their sons and provided that New Jersey would retain jurisdiction over all custody and parenting time issues that would arise in the future.  Since the father still resides in New Jersey, the PTA jurisdiction provision remains in effect.

In the years since they signed the PTA, the mother has filed numerous motions to try to undo this specific provision of the PTA.  The result of every motion is the same – the Family Part always upholds the New Jersey jurisdiction section.

Two years ago, the mother filed yet another one of her motions.  In it, as usual, she asked “that New Jersey decline jurisdiction on the ground that it is an inconvenient forum jurisdiction and relinquish[] jurisdiction to California as a more appropriate forum.”  Once again, the Family Part judge denied her motion.

This jurisdiction issue, the trial judge said, was “specifically contemplated” when the parties negotiated the PTA.  The father’s consent to the mother’s relocation with his sons to the other side of the country was contingent upon the inclusion of this provision.  In denying the mother’s motion, the judge used the standards established under New Jersey’s Uniform Child Custody Jurisdiction and Enforcement Act (UCCJEA), N.J.S.A. 2A:34-71.  Additionally, the mother provided no proof that California was the more appropriate forum for adjudicating custody issues.  Since New Jersey was “most familiar” with this family’s case, this state would retain jurisdiction.

Again, in September 2014, the mother made an identical motion to her motion from the year before.  Even her own lawyer acknowledged this in court.  The same Family Part judge came to the same legal conclusion he had come to previously.  He expressed concern that if he disregarded the parties’ PTA, this may be the beginning of a slippery slope – future divorcing litigants might “merely feign agreement at the outset, with the intention of later returning to court to challenge its validity.”

When considering the issue of jurisdiction, it is important for a court to consider whether “the court of another State is in a better position to make the custody determination, taking into consideration the relative circumstances of the parties.”  Griffith v. Tressel, 394 N.J. Super. 128, 148 (App. Div. 2007).  Here, California was not in a better position than New Jersey to make custody decisions.

The New Jersey Appellate Division upheld the Family Part judge’s ruling.  There was nothing in the record to indicate that the judge had abused his discretion, nor were there any legal grounds on which to invalidate his decision.  The appellate court also affirmed the trial court’s ruling that the father was not responsible for the mother’s legal fees.  Filing this motion was redundant, since it was essentially the same as her last motion.  Therefore, the father had no obligation to cover her share of this unnecessary appeal.

If you have an issue with child custody or relocation, contact the skilled attorneys at Snyder & Sarno, LLC.  The lawyers at Snyder & Sarno are experienced in handling cases in which the parties share children.  Call us today at (973) 274-5200.