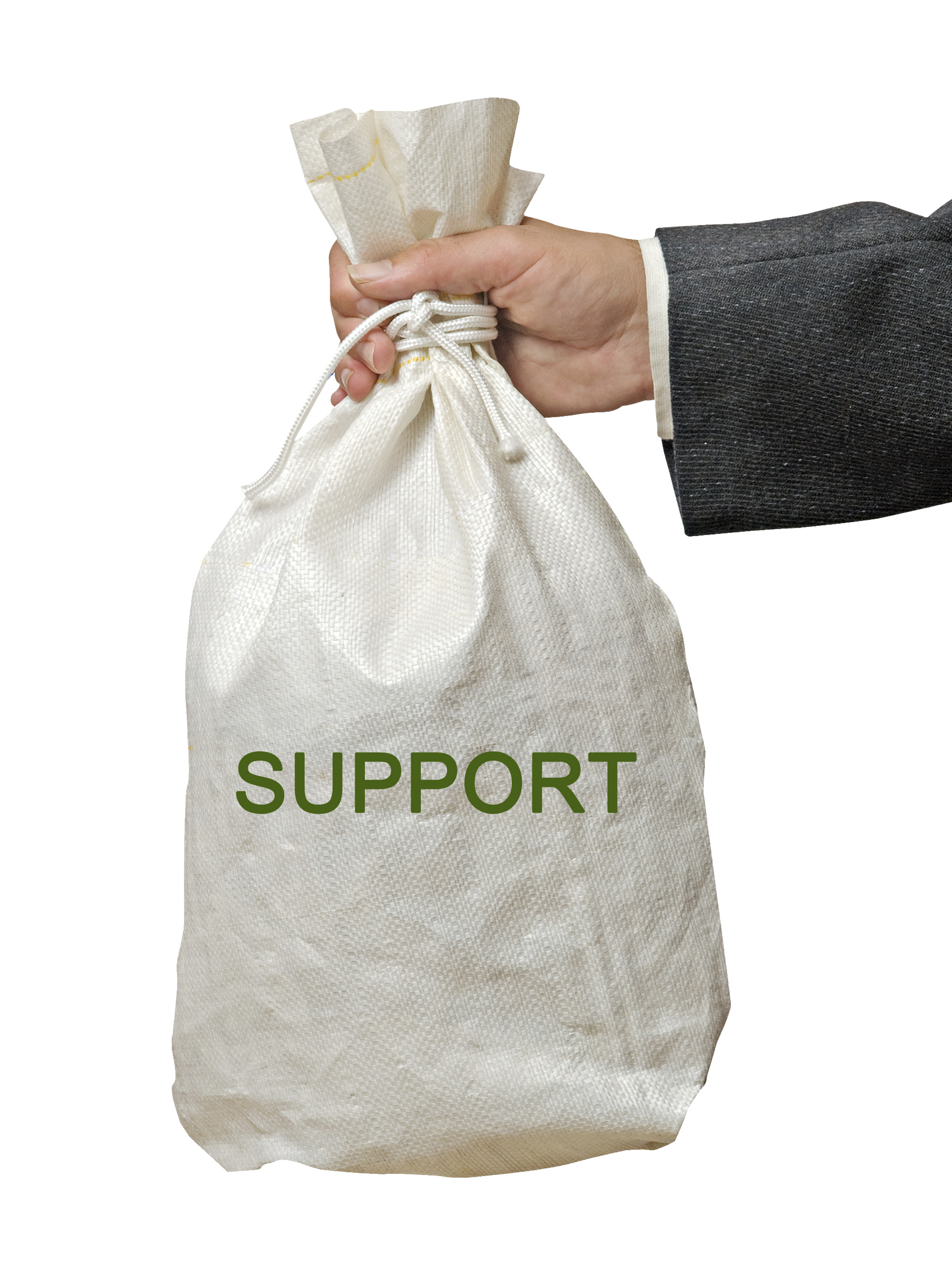 After graduating from college in June 2014, Brianne brought her divorced parents to court in an attempt to make them pay for the college expenses she had incurred.  Her father cross-moved, asking the court to determine that Brianne had been emancipated four years earlier.

In a win for Brianne’s parents, the trial judge did not compel them to reimburse their daughter for her education.  Good for Brianne, though, the judge denied her father’s request to retroactively emancipate her.  When Brianne was enrolled in college, the judge said, she was entitled to support.  Despite denying retroactive emancipation, the judge stopped the father’s child support obligation as of the date when he filed his cross-motion.

The father was not satisfied with the trial judge’s ruling.  Had the judge granted his cross-motion, the father would have been entitled to a reduction in the $70,000 of child support arrearages on which he fell behind over the preceding four years.  Citing N.J.S.A. 2A:17-56.23a, New Jersey’s “anti-retroactivity” statute, the court said that the father was precluded from termination of his child support obligation any earlier than the date he filed his first request to emancipate Brianne in July 2014.

The New Jersey Appellate Division said that the lower court here in Smudin v. Smudin “adopted an unduly restrictive interpretation of the statute.”  The trial court should have “affirmatively establish[ed] the actual date of Brianne's emancipation” rather than using the cross-motion date.  A 1995 case, Mahoney v. Pennell, noted that while a parent cannot receive retroactive child support reimbursement upon the date of a child’s emancipation, “subsequently accrued arrears can be cancelled.”

Therefore, the appellate court said here, the lower court erred in not establishing the actual date when Brianne became emancipated.  All it did was establish a date when her father’s child support terminated.  Brianne’s actual emancipation date is needed in order to determine when her father’s child support arrears should have stopped accruing.  The appellate court sent the issue back down to the trial court, requiring it to determine the actual emancipation date.  This date may be earlier than the date the cross-motion was filed, and the father may ultimately be entitled to some reduction in his arrears.