He Attacks You, So You Attack Him In Response – Can He Get a Restraining Order Against You? 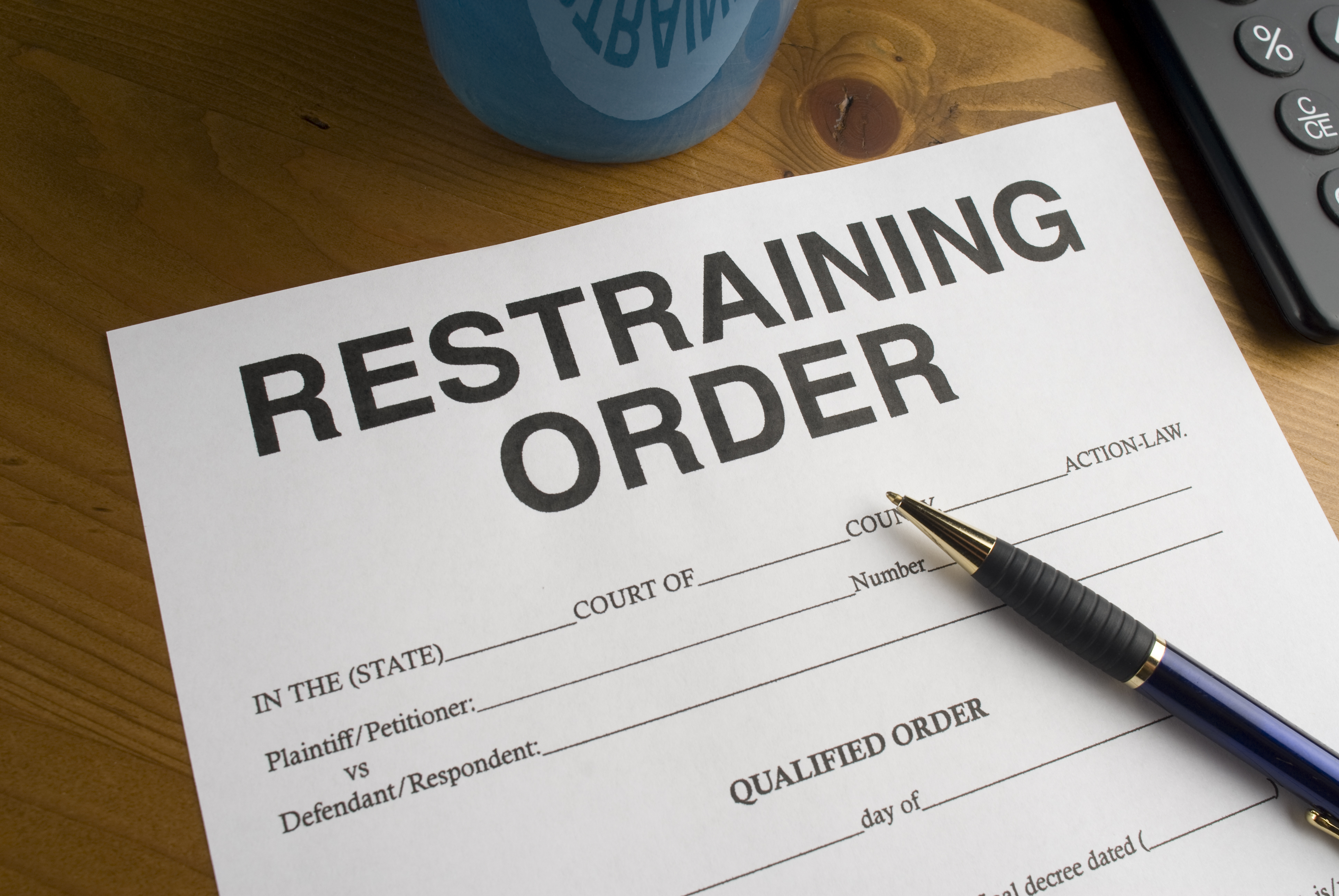 This week, the Chancery Division of Ocean County addressed an issue that has not previously been addressed in New Jersey: “What happens when a plaintiff seeks a final restraining order against a defendant for conduct which arises from plaintiff’s own violent provocation?”

The court held that a plaintiff’s provocation can be taken into consideration when deciding whether or not to issue a restraining order against the defendant, but only under certain circumstances.  It is important, the court urges, to not consider applicable cases to this decision “in a vacuum without thorough consideration of the context and surrounding circumstances.”

Here, in R.C. v. R.W., a couple dated for four years, lived together for the second two, and had two children together.  The father financially supported the family; the mother cared for the kids and attended school to become a dental technician.  There were two cars in the family – a Nissan driven by the father and a Buick driven by the mother.  Both cars were in the father’s name, although the mother contributed to the purchase of the Buick.

After four years, they broke up, and ultimately both moved out of their apartment.  The mother took the kids and lived at her mother’s house, while the father lived with his cousin and had informal visitation with the kids on weekends.  This arrangement worked for about a month.  One weekend, when the father dropped the children back at the mother’s house, he snatched her cell phone out of her hands, claiming it was his because it was registered in his name.  Despite the mother’s attempts to get it back from him, he went through the phone to confirm his suspicion that the mother was dating another man.

When he found what he was looking for, he called the mother a whore and told her he did not want her driving the Buick anymore.  He noticed some cinderblocks on the ground, picked one up, and threw it through the back windshield of the Buick.  In impulsive response, the mother grabbed a block too and threw it at the Nissan, damaging the body of the car.  The father was not done, though, and he grabbed a few more blocks and threw them through the Buick’s windows and front windshield.  Now, the mother’s only mode of transportation was no longer drivable.

Despite having instigated the entire incident and doing more damage, the father then filed a restraining order against the mother.  He claimed that it was fine for him to destroy the Buick because he owned it, but that the mother’s damage to the Nissan was impermissible because it was not her property.  The father also sought custody of the children under N.J.S.A. 2C:25-29, which indicates that a victim of domestic violence can get temporary child custody.  He did, however, indicate that the mother had no history of physical violence towards him and that he was not afraid of her.

The court found the father’s arguments to be nonsense.  While the court acknowledged that the mother throwing a brick at the Nissan was “itself wrongful, [it] does not rise to a level of violence equitably requiring the entry of a final restraining order . . . .”  “The Domestic [Violence] Act must not be distorted or trivialized by misuse,” despite the father’s best attempts to do just that.

The factors a court must consider when making decisions in these circumstances are:

Although this decision was reached by a trial court, it has the potential to ultimately become precedent in New Jersey.  The court warns not to misconstrue its decision to mean that any violent provocation is an absolute defense to a restraining order.