Not Smart for Dad to Curse Mom Out at Kids’ School 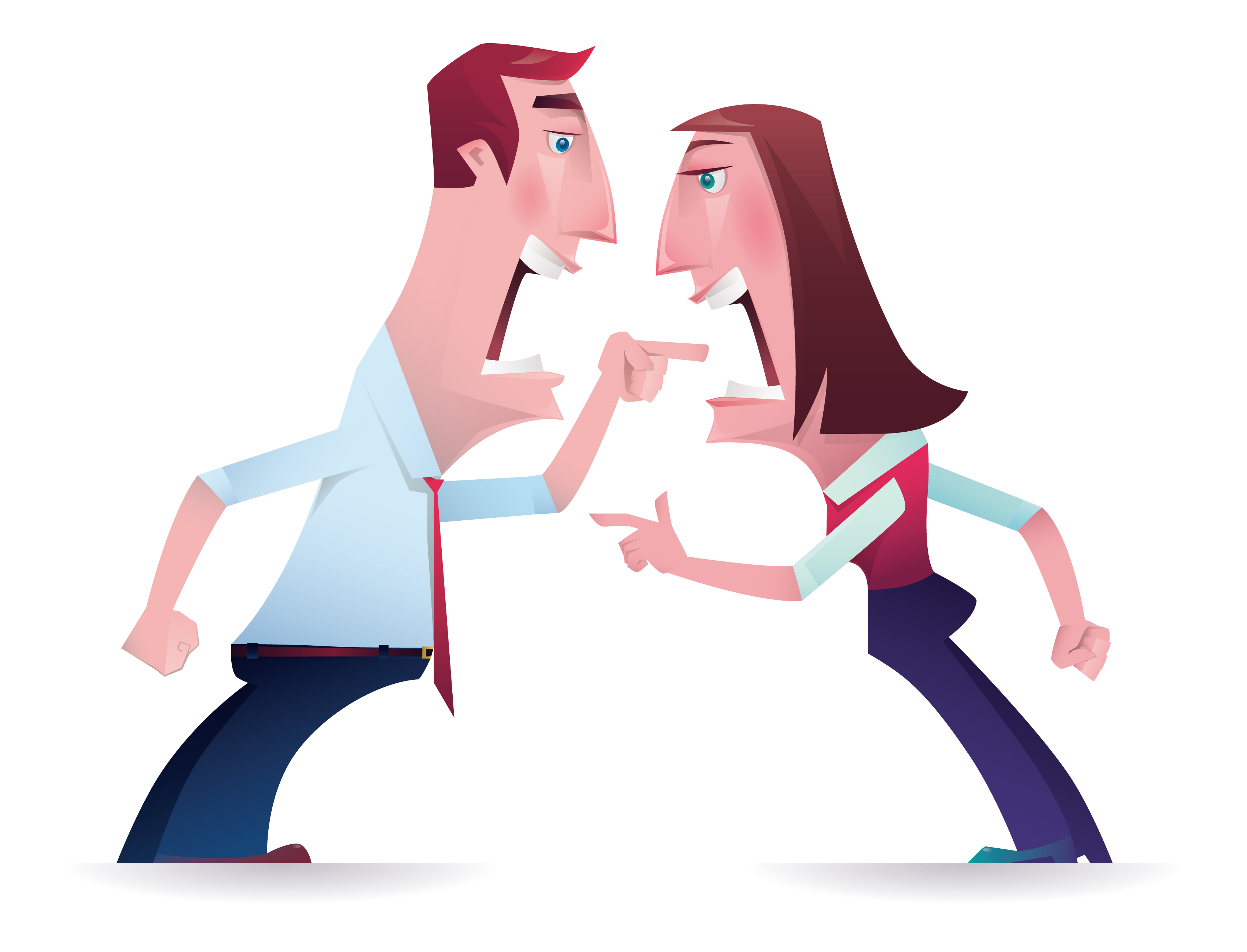 A woman, whose divorce was still in process, had a civil restraints against her husband to prevent him from communicating with her, apart from texts or emails about their children.  Regardless, her husband angrily confronted her at a school event last September.  He used profane language and called her inappropriate names in front of other parents who were also attending the event at the school.  Additionally, the husband had recently sent the wife hundreds of texts that had nothing to do with the children.  In these texts, he used crude and foul language.

At a hearing in M.G. v. S.R.G. that landed the husband with a final restraining order (FRO), the judge found that the purpose of sending all the inappropriate texts was to harass, annoy, and upset the wife.  On top of this finding, the judge also found that the husband had physically assaulted the wife only two months prior.  He had attempted to strangle her, and he hit her in the head repeatedly.  He threatened to kill her if he took the kids away from him during the divorce.  The judge found the wife’s testimony to be credible as she detailed ten years of physical and verbal abuse during the marriage.

After placing much greater credibility on the wife than on the husband, the judge looked to the two-prong test set forth in Silver v. Silver to determine if an act warrants a restraining order: “First, the judge must determine whether the plaintiff has proven, by a preponderance of the credible evidence, that one or more of the predicate acts set forth in N.J.S.A. 2C:25-19a has occurred . . . . The second inquiry, upon a finding of the commission of a predicate act of domestic violence, is whether the court should enter a restraining order that provides protection for the victim.”

Harassment is one of the fourteen predicate acts that constitutes domestic violence listed in the statute, and the trial judge believed that the husband had harassed his wife.  Additionally, the judge ruled that in light of the husband’s past history of domestic violence and the present abuse at issue, the wife’s fear of him was justifiable and required a restraining order to protect her from present and future domestic violence.

The husband appealed the entry of the FRO against him.  He claimed that the judge did not adequately show that his behavior constituted harassment, nor did she show that a restraining order was necessary.  The New Jersey Appellate Division found his appeal to be without merit, saying that the trial judge’s factual findings and legal conclusions were correct.