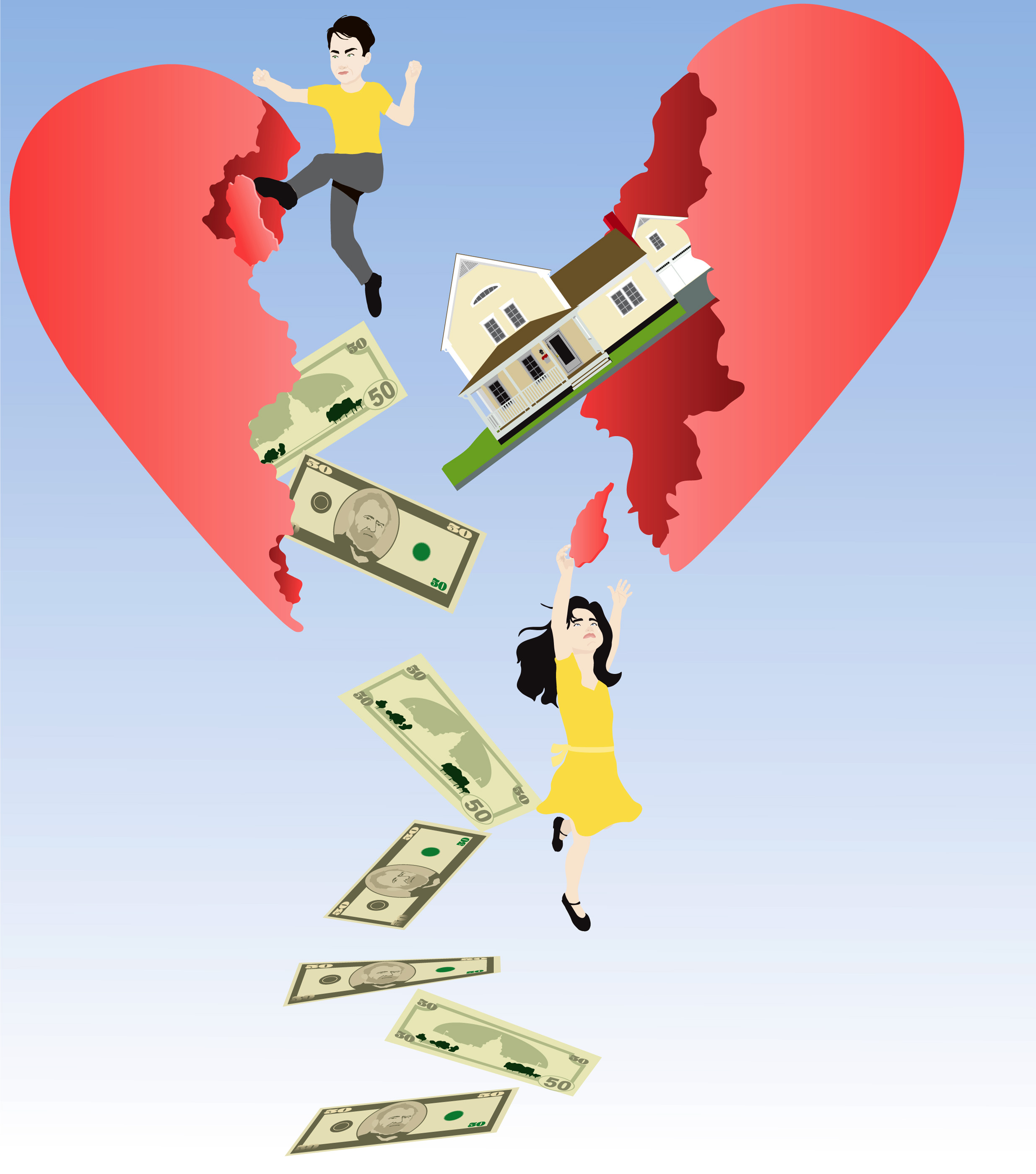 Married for 16 years and college educated abroad, a couple’s divorce went to trial in Hari v. Somaskanthan.  They have two unemancipated kids, both of whom live with the ex-wife.  During most of the marriage, the ex-wife was a stay-at-home mom.  Ultimately she went back to work, making a little less than $57,000 per year as a temporary employee.  The ex-husband’s annual salary was $160,000, and he receives annual bonuses on top of his salary.

At trial, both parties testified, and the ex-wife’s attorney cross-examined the ex-husband.  Upon completion of all the testimony, both parties rested their cases.  But on the last day of trial, the ex-wife’s attorney moved to reopen her case so that he could put more records into evidence and present more testimony from her.  As permitted under the law, the trial judge used his discretion and decided not to allow the case to be reopened.  However, he let her put more detailed financial information from her Case Information Statement (CIS) into evidence, despite the ex-husband’s lawyer’s objection.

The trial judge granted the ex-wife limited duration alimony (LDA) of $616 per week for eight years.  In addition, she would receive 25 percent of her ex-husband’s annual bonuses.  The ex-husband would also pay the ex-wife $217 per week in child support.  The judge equally split the equity from the marital home and a condo the parties jointly owned.

The appellate court was unpersuaded by the ex-wife’s arguments.  It noted that no additional information that she would have produced after she rested her case would have altered the alimony outcome in any significant way.  Between her testimony on direct examination, the ex-husband’s testimony on direct examination, and the ex-husband’s testimony on cross examination, enough information regarding the marital lifestyle came to light for the judge to properly analyze the alimony issue.  Additionally, the judge was generous to admit her CIS after she rested, so he had “ameliorated any alleged prejudice.”  The LDA was fair and consistent with the statutory factors for determining alimony.

If you are going through a divorce or have an issue with child support or alimony, contact the skilled attorneys at Snyder & Sarno, LLC.  The lawyers at Snyder & Sarno are experienced in handling cases in which the parties share children.  Call us today at (973) 274-5200.