Special Immigrant Juvenile Status Requires Its Recipients to be Under 21, Not 18 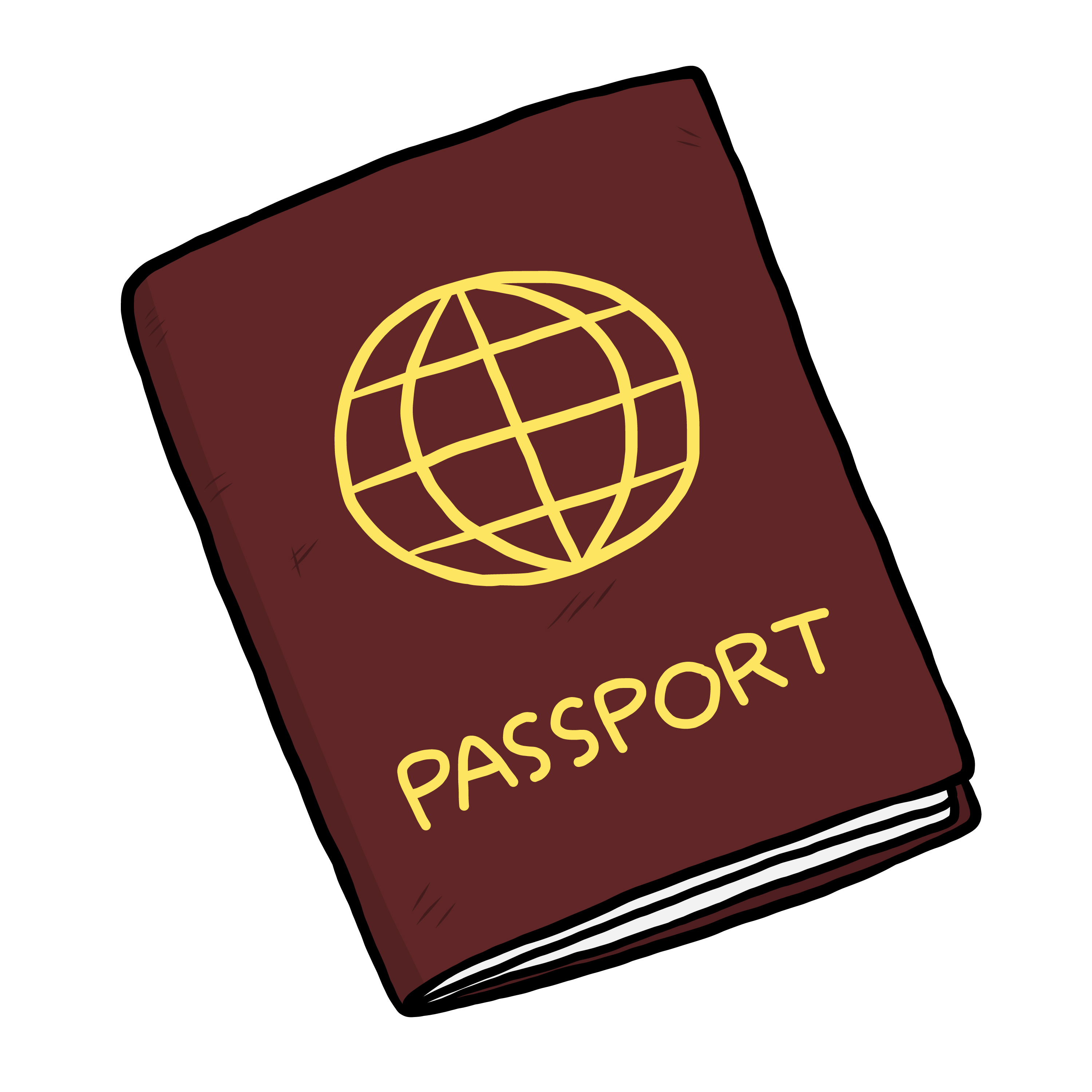 This week, the New Jersey Appellate Division corrected a Family Part error in O.Y.P.C. v. J.C.P..  Almost two years ago, the Family Part denied a woman’s immigration-related petition for custody of her brother, who had just turned eighteen.  The siblings’ family life was certainly unusual.  Born in Guatemala, the brother never knew who his father was (his father’s name was not even on his birth certificate).  Upon his birth, his biological mother handed him off to his then seventeen-year-old sister, who lived with them in Guatemala.  The sister was forced to raise her brother as if he were her son and support him and their mother.  Providing no support, their mother pretended to be the brother’s grandmother.

Eventually, and not exactly legally, the sister moved to the United States to find a job.  While her brother remained in Guatemala with his “grandmother,” he was attacked by a local gang.  The “grandmother” offered him no protection and told him simply that that is the way of life in Guatemala.  Concerned for her brother’s safety, the sister finally told him that she was his sister, arranged his travel to the United States, and enrolled him in high school.  His sister completely supported him financially and otherwise.

The sister properly filed her custody petition, the first step required in the process of securing special immigrant juvenile (SIJ) status from the federal government as per the Immigration Act of 1990.  The William Wilberforce Trafficking Victims Protection Reauthorization Act of 2008 (TVPRA), which is the relevant part of the Immigration Act here, applies to an immigrant in the US who is dependent on the juvenile courts.  Federal regulations note that an immigrant is eligible for SIJ classification if he or she is under 21 years old.

Despite these federal regulations, the trial court in New Jersey refused to entertain the sister’s SIJ petition on the grounds that the brother was not under eighteen.  The trial court improperly used the definition of “juvenile” provided in the New Jersey Code of Juvenile Justice – “an individual who is under the age of 18 years” – to say that the brother was no longer under the Family Part’s jurisdiction.

Fortunately, shortly thereafter the New Jersey Supreme Court decided H.S.P. v. J.K., a case stressing that the Family Part is obligated to play a critical, yet very specific, “role in a minor immigrant’s attempt to obtain SIJ status.”  The opinion emphasizes that the Family Part has one job: to apply New Jersey law to the child welfare findings listed in the TVPRA and federal regulations to the SIJ applicant.  For the convenience of trial courts, the Supreme Court even provided the five child welfare criteria in its opinion.  As a matter of fact, the very first of these five criteria is whether “the juvenile is under the age of 21…”